How to talk to a pharmacist in Spanish
by Alison Maciejewski
January 11, 2021 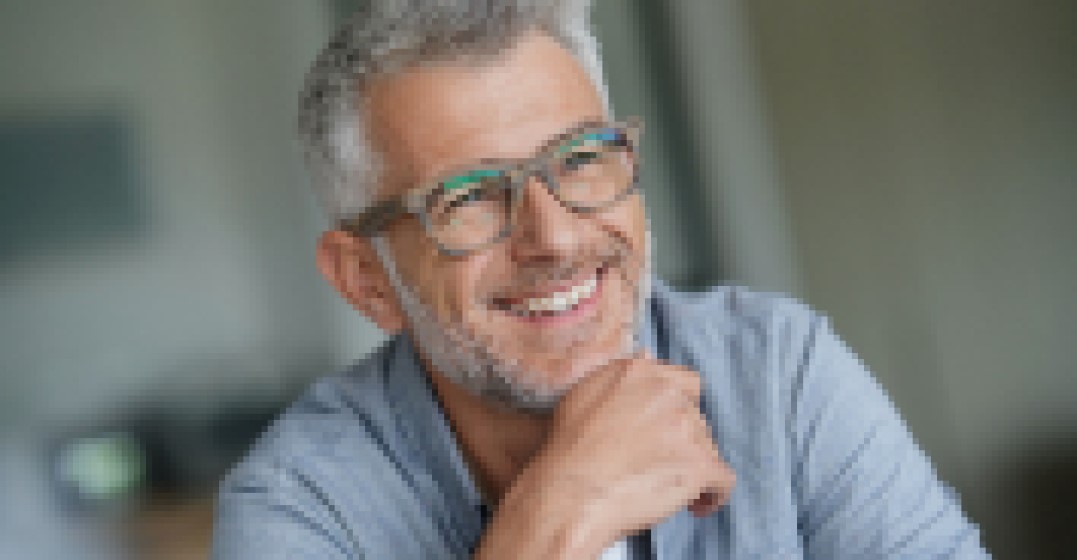 We recently talked about getting familiar with new vocabulary being one way to avoid awkward situations in Spanish. Going to a familiar place (the pharmacy) in a new location (Spain perhaps) can be daunting. Now imagine that you don’t feel well. It’s not a time you want to test new vocabulary. Being sick, especially far from home, can make you feel particularly unadventurous. From finding your nearest pharmacy to explaining your symptoms and asking for medications, visiting a pharmacy in Spanish is intimidating for a lot of us. If you practise Spanish pharmacy vocabulary now, the next time you find yourself on holiday and feeling poorly, you’ll be ready to speak to the pharmacist.

How to spot a pharmacy in Spain

In the UK chain pharmacies like Boots or Lloyds advertise using a blue cross. Sometimes you will see a red cross for medical facilities such as hospitals. In the USA most chain pharmacies like Walgreens or CVS also have red logos. In the Spanish-speaking world from Spain to all of Latin America, pharmacies are mostly marked with a green cross. As somebody from California, small storefronts with a green cross in the window mean something else entirely (legal marijuana joke), so don’t take it the wrong way. If you see a green cross in a Spanish-speaking location, you can be sure it’s a normal, run-of-the-mill, pharmacy where paracetamol is the strongest stuff you will find.

Guide to being sick in a foreign country

Remember when you go to the pharmacy to use your best Spanish accent. For example our first vocabulary word is pharmacy in Spanish. To say farmacia correctly, say “far-MA-sya” in three syllables, not “far-ma-SEE-uh”. Be careful not to fall back on English pronunciations or you may have trouble being understood. Make sure to learn these words using Spanish vowel sounds and pronounce the Spanish consonants correctly. Also, since the pharmacist is neither your personal friend nor a younger family member, address the pharmacist using formal Spanish for talking to your boss.

Explain your symptoms in Spanish

Most pharmacies in the Spanish-speaking world have professional pharmacists. That means you can feel confident approaching the counter and describing your symptoms. For the first two phrases, you can substitute other body parts such as el diente (tooth) or el oído (ear) in place of the underlined word. Here are some vocabulary words to explain symptoms in Spanish.

Asking about medication in Spanish

After telling the pharmacist about your symptoms. you may want to ask for familiar medications or pharmacy products. Keep in mind that product naming and brands vary from country to country. Your best bet is to find the medical name of the drug that you want. Even better, go in with a screenshot of the packaging. Here are some generic terms for medications in Spanish.

Giving your symptoms and asking for your preferred medication should solve most casual first-aid situations. From finding your nearest pharmacy in a Spanish-speaking country to explaining your symptoms and asking for medication, visiting a pharmacy in Spanish can be intimidating. If you practise the vocabulary now, you’ll be thanking yourself at a later date.

Would you feel comfortable talking to a pharmacist in Spanish today?