How to Sound British or American

Oh, well, technically yes. English doesn’t have dialects as extreme as German or French, but there are definitely key words and phrases that will immediately mark you out as British, American, or even Canadian.

Many an English speaker has gone on holiday or moved abroad to another English-speaking country only to be blindsided by misunderstandings about where to, you know, use a toilet.

When I first moved to London as a Canadian, I remember trying to ask a bartender where the washroom was. It was loud, but also he had no idea what I was talking about. What did I want to wash?

I tried asking about the ‘restroom’, a word Americans use. No luck. I tried, uncomfortably, ‘bathroom’ which really refers to the very personal room in your own house, not a public one, but technically can be used in this situation in North America.

The bartender looked taken aback that I wanted to have a bath in the pub. ‘I need to use the toilet!’ I said desperately. ‘Oh! The Women’s Toilet is back there,’ he pointed, rolling his eyes at me.

Ah, see, in Canada and the United States, the toilet only refers to the receptacle itself, not the room. And it’s a bit of a direct way of referring to what you want to do, so in North America, we use words like ‘washroom’ and ‘restroom’ to pretend we’re not doing anything gross.

For once, we’re more obscure than the British! I took to calling this dialect clarification ‘The Random Noun Game’, in which I would run through every noun I could think of that refers to the object in question until I hit on one that my conversation partner understood. 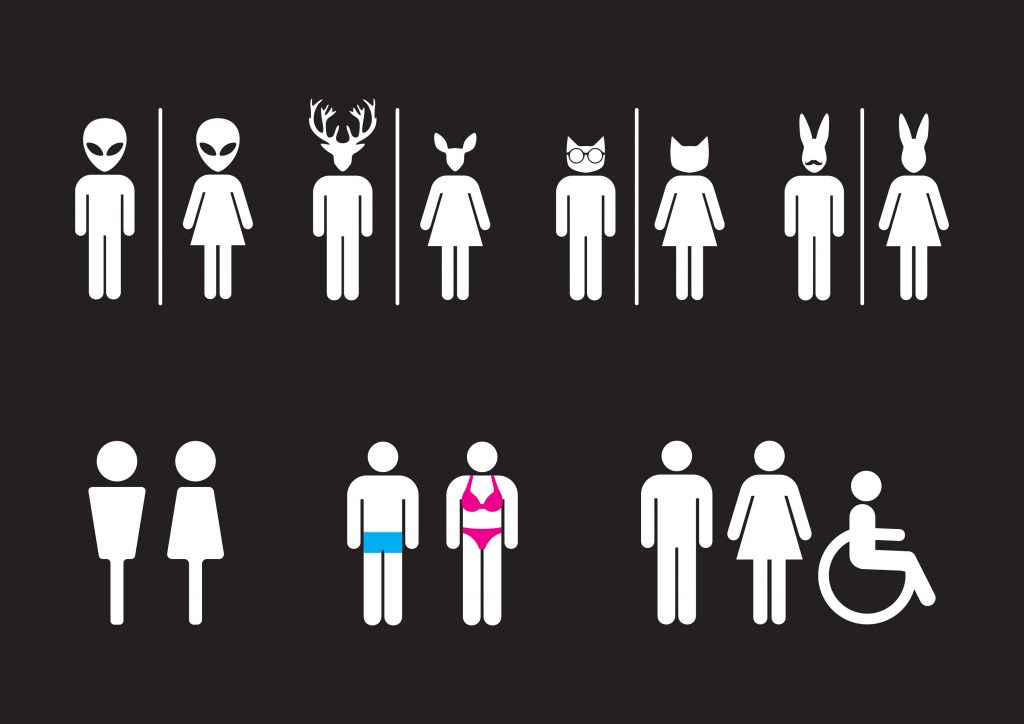 Clothing words are a minefield. The warm knitted top you wear when it’s cold is a sweater to Canadians and Americans. To Brits? It’s a jumper, of course! They shudder when they say the word sweater, thinking only of sweating in it.

Americans find jumper hilarious because it’s a pinafore young girls would wear, so if you talk about a men’s jumper, they will snigger behind their hands.

Though the most perilous clothing name mistake concerns underwear and leg coverings. In the UK, trousers are the only acceptable word, and pants only means underwear!

In Canada and the US, pants refers to trousers, and underwear is underwear. Many hilarious conversations ensue with one party talking about trousers and the other is visualising underwear.

Imagine my Canadian friend complimenting a British colleague on her leather pants. There was complete silence in the (British) office afterwards. 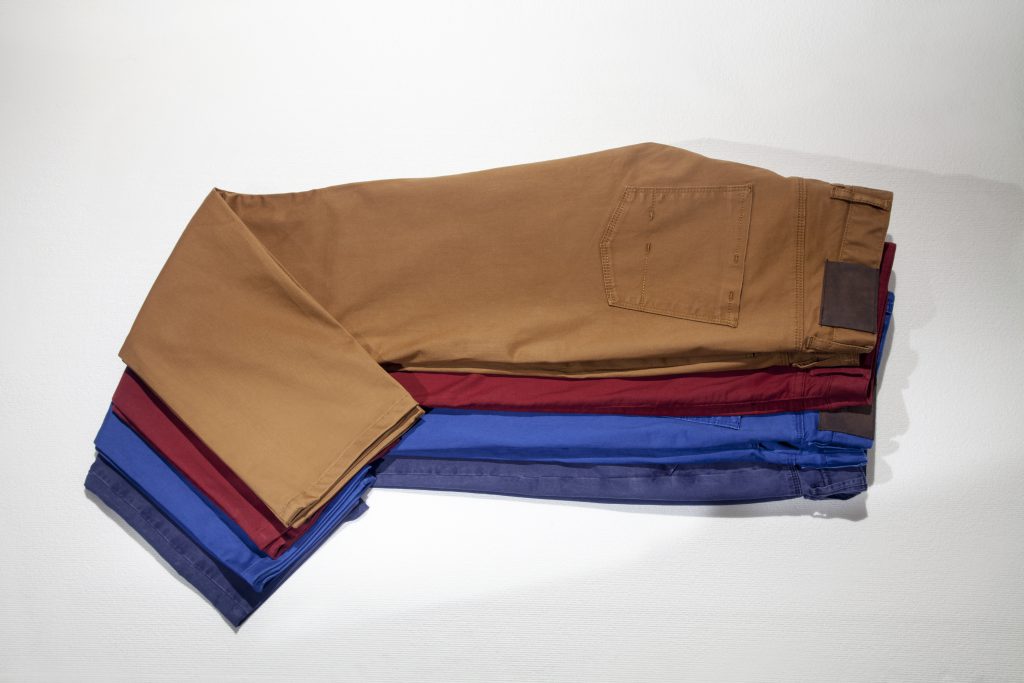 Food, of course, is hyper regional, so it makes sense that many words we use to talk about it are unique to their country.

But there are a few crossovers that have diverged meanings so completely, they spawn Internet memes every time they come up.

Pudding seems simple, it’s a smooth dessert served in a bowl, you eat it with a spoon, and it often comes in flavors like chocolate or vanilla. Ah, well, pudding is the colloquial name for the whole sweet course when you’re at home, in the UK. 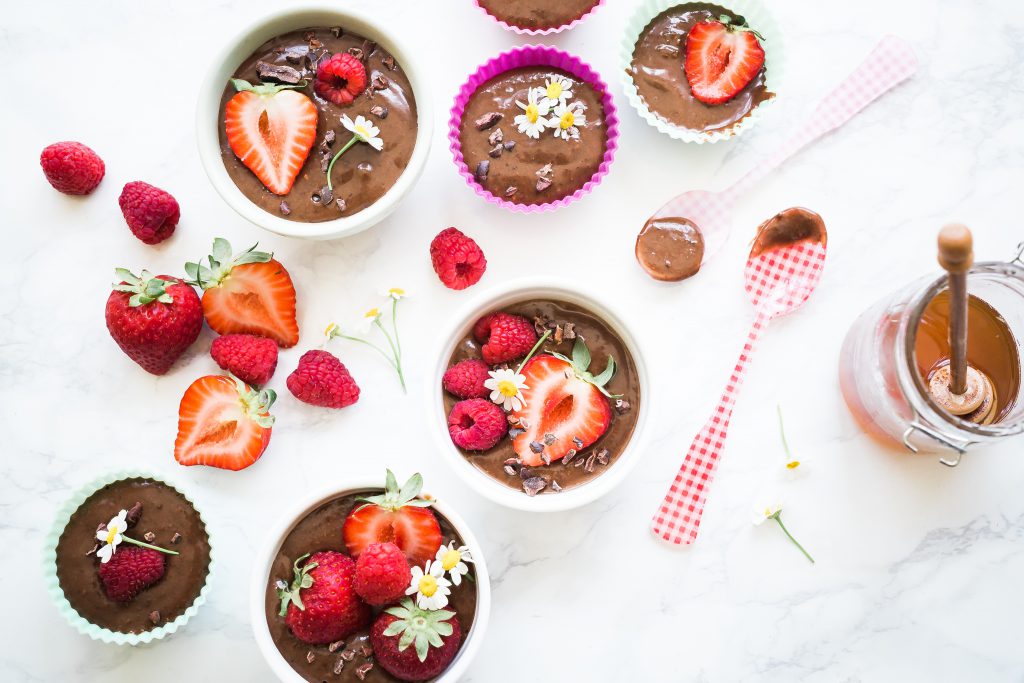 But what about Yorkshire pudding?

So the answer to, ‘what are we having for pudding?’ can very well be ‘cake!’. This whole thing is further compounded by the popular Yorkshire pudding, which is savoury, and generally served with roast beef at Sunday lunch.

This holds no confusion for Brits, but Americans, faced with yet another thing called pudding that isn’t actually a pudding and now isn’t even dessert, throw up their hands in frustration. 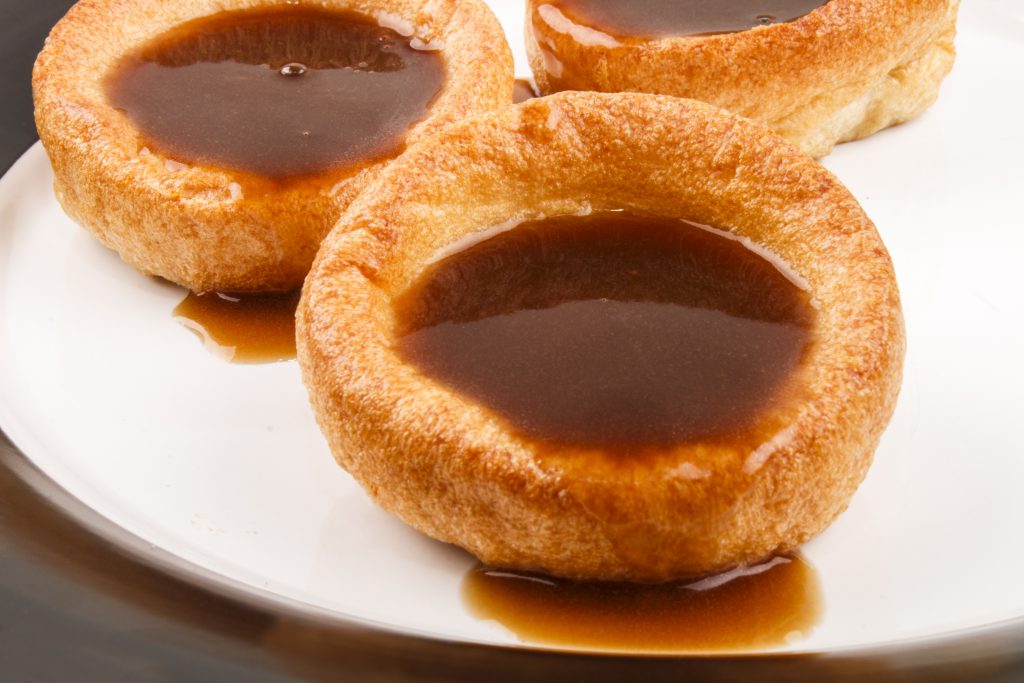 Canada waltzes into this situation with a funny in-between lexicon. Canadians spell color with a ‘u’ like the Brits, and half the time replace ‘c’ with ’s’ in words like license. Due to a heavy dose of British children’s television shows, Canadians can use words like ‘jumper’ without freaking out.

However, there are also a small collection of words that immediately mark the speaker as Canadian.

If you want to know where an English speaker is from, ask them what they call a knit hat. Brits will call it a woolly hat or a bobble hat if it has a pompom, Americans will go for knit cap, beanie, or wool hat. Canadians, however, will call it a toque. Every time. 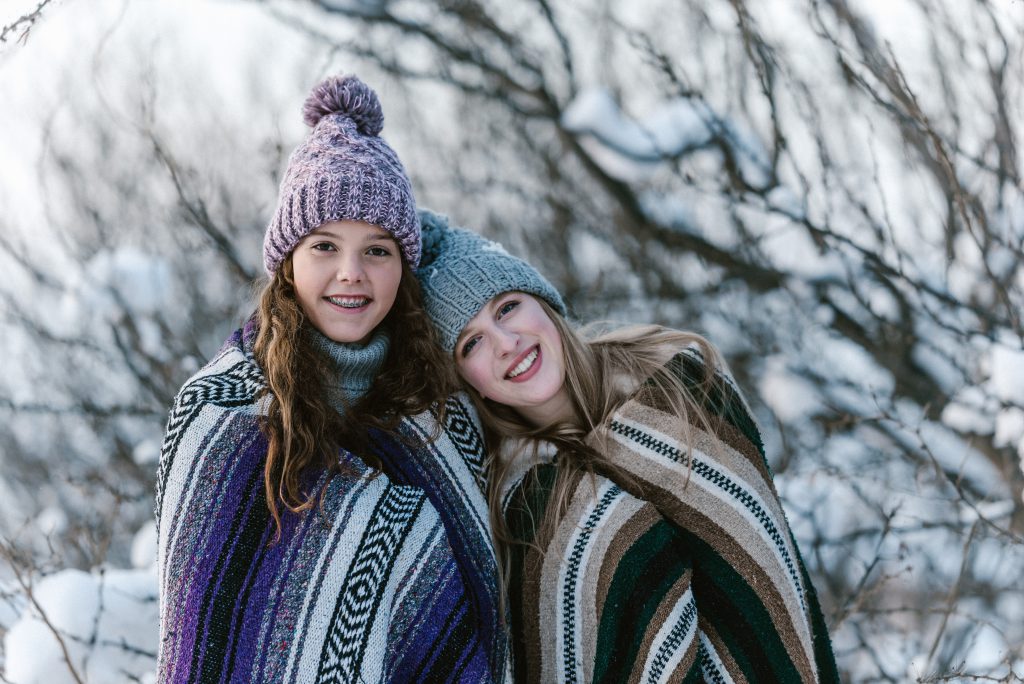 Learn more about the differences in the English language with Lingoda. We have lessons covering various topics for you to discuss and enjoy!

What is the perfect tense in German?

What are collective nouns?