How to say the colours in French 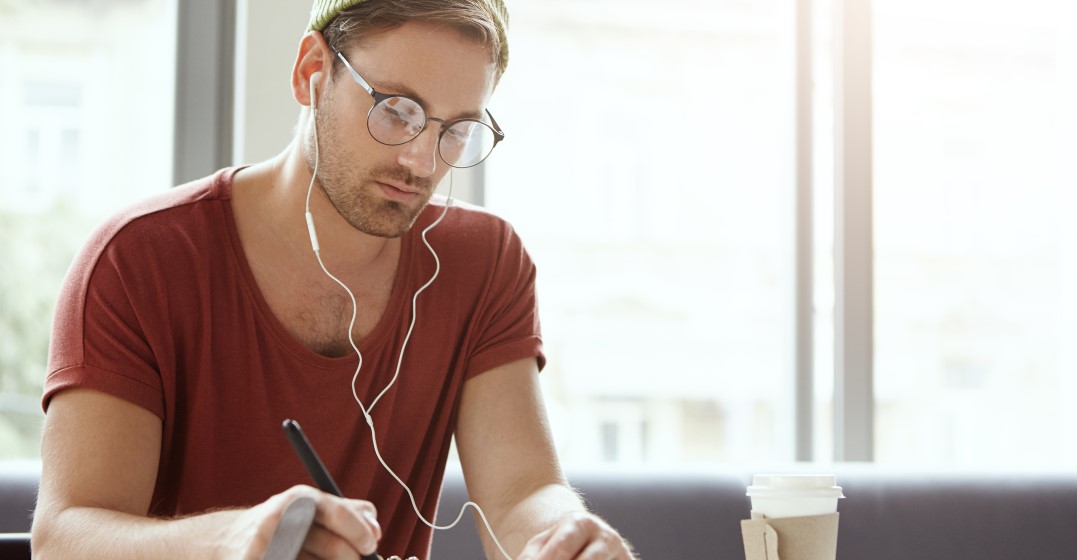 When you start to learn a new language, you need to get the basics right – introductions, numbers, apologies, and colours. This is the vocabulary you will learn very quickly. Why? Because it is useful in everyday life to describe people, objects, places… But beware of this apparently very simple topic, it can have its share of complexity at any level! Now, let yourself be taken on a colourful journey!

Colour vocabulary is rarely found in French textbooks for adults, but it is essential:

Now you know the basics about colours in French, you can add some nuances by adding another adjective:

But be careful where you place it in the sentence! The light/dark shade must be added after the colour:

When you want to describe eyes, the colours remain simple:

As for describing hair colour, the vocabulary is rather different and quite rich in nuances. If you are a man you should use the phrase marked (m) and if you are a woman (f).

Sometimes there are differences in the perception of colours from one language to another: for both French and English speakers a red panda is red.

But this is not the case with sugar for example:

Agreement of adjectives in French

Here is a chapter that will be useful even to French speakers. In French, colour adjectives agree with the noun to which they refer. If I’m talking about the colour of a book (“livre” is masculine, we say “UN livre”) then the adjective is masculine.

If I’m talking about the colour of a car (“voiture” is feminine, we say “UNE voiture”) then the adjective is feminine.

If I describe female objects, but there is one male object (just one), all the nouns and adjectives will be masculine plural.


Weird… Why don’t “orange” and ” marron” take the feminine or plural forms? Some explain it by the fact that they are adjectives of colour but also nouns of fruit, and that they should therefore be treated differently.

But the weirdness doesn’t stop there! Let’s go back to our story about colour shades. The example above was:

Do you notice what’s wrong now? Normally, if all this made sense, we would write :

Even the spellcheckers don’t agree with this spelling and point it out as an error!

Expressions with colours in French

The French are very good at expressing their emotions, and sometimes they use colourful expressions too:

Finally, there is another French expression that says that ” La musique adoucit les mœurs “. To end on a soft note, here are some French songs with a colour in the title:

Want to sing? Or dance? But isn’t it also time to book your next class with Lingoda?