How to renew your driver’s licence in Germany 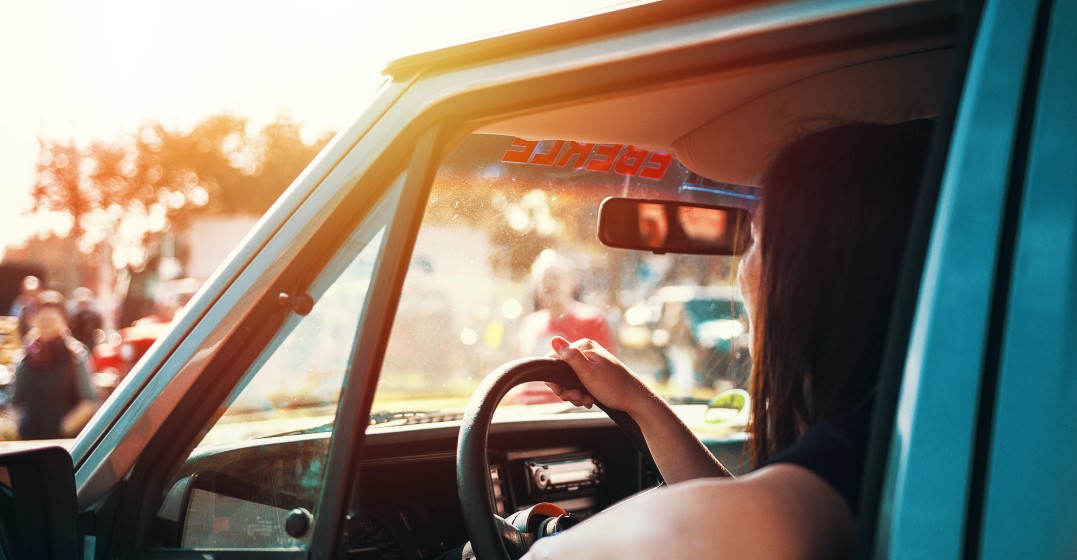 Germany is part of the European Union and therefore recognises EU driver’s licences, as well as some other foreign driving permits. However, these documents have an expiration date, and driving with an expired licence carries a fine since you’re effectively driving without a legal permit. In the following, we’ll explain how and where to renew your licence and what else you need to know about driving permits in Germany.

Renewing your driving permit and driver’s licence in Germany

Let’s clarify something first: there is a difference between your driving permit or Fahrerlaubnis and your driver’s licence or Führerschein. The former is the permission that allows you to drive a car while the latter is the document proving your permit and specifying the types of vehicles you can drive.

The document can expire and then needs to be renewed, while the permit itself cannot expire except for the following classes: C1, C1E, C, CE, D, D1, DE and D1E, which are a range of various trucks, trailers and busses. The permit for these heavy vehicles expires so that as a holder you’ll have to again prove your ability and physical fitness such as eyesight to operate these vehicles safely.

The standard permit for regular vehicles such as your average car doesn’t expire, but you’ll have to renew the document, that is the plastic card that is your driver’s licence, every 15 years. Since it might take up to a few weeks until the local authority issues your new licence, you should start the process before your existing document expires.

How to get a motorcycle licence in Germany

Where to renew your driver’s licence

If you’re an EU national living in Germany, you can renew your driver’s licence within the country, provided any member state has issued your document. The local driving licence authority (Führerscheinbehörde) will be your place to go. Depending on where you live, the service can be part of a local citizen’s office (Bürgerbüro)  or county courthouse (Landratsamt).

How to survive driving in Germany

How to renew your driver’s licence in Germany

The process of renewing your driving document in Germany is straightforward. You book an appointment at the local driving licence authority in advance, which you can do online in most cases. You fill out a simple form and show up with the required documentation. Your licence will usually be ready for pickup in a few weeks. You can also have the document sent to your home at additional cost.

To renew your licence, you’ll need the following:

The cost for renewing your licence typically varies between €35 and €45, not counting the expenses for taking and printing the picture.

What is the EU driver’s licence?

In 1999 Germany began issuing the credit card sized EU driver’s licence. All member states of the European Union as well as Iceland, Liechtenstein, Norway and Switzerland recognise this document as proof of a driving permit.

Initially, these EU driving licences had no expiration date. This changed with a new European directive in 2013 and all driver’s licences now have an expiration date, regardless of when they were issued. This affects documents issued before 2013 as well as old paper licences.

As we’ve noted above: with the exception of some licences for driving a truck, it is not the driving permit itself which expires but merely the document. Renewing your driver’s licence normally means obtaining a new, valid document without having to prove that you’re fit to drive.

Where do expats live in Germany?

Deadlines for renewing your driver’s licence in Germany

Since January 2013, you have to renew the standard driver’s licence only every 15 years. If you’ve been issued a document before January 19, 2013, and without expiration date, one of various deadlines applies.