How to get French citizenship 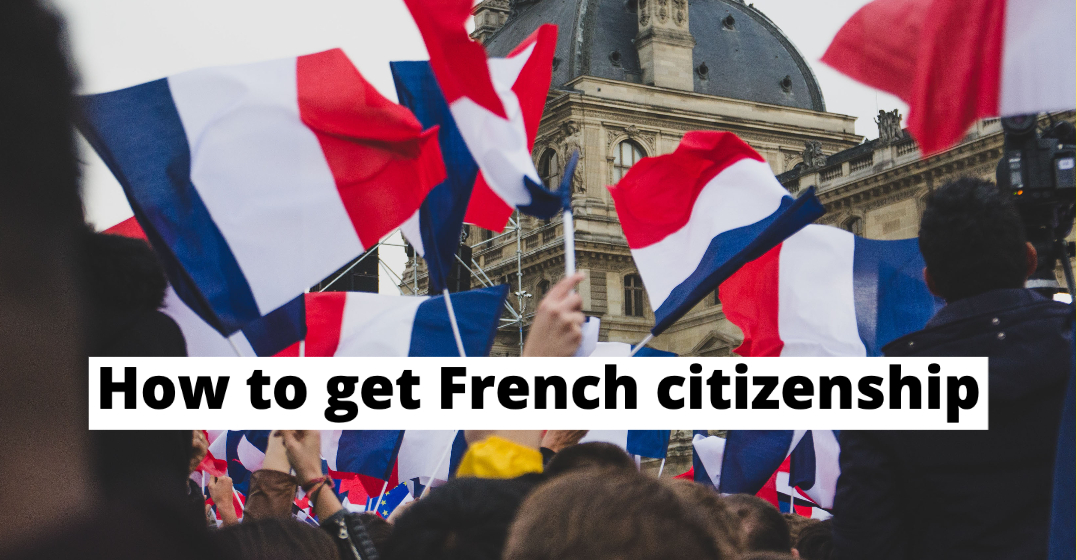 Do you want to get French citizenship? You can get it if you marry a French person, if you have French ancestors or French brothers and sisters. If you don’t meet the requirements for these then you will have to apply for “naturalisation”. Sounds complicated? Don’t worry, we’ll go through everything you need to know.

How can you get French nationality?

Naturalisation is a method of acquiring French nationality. To benefit from it, you must meet conditions related to the regularity of your stay in France, your integration into the French community, etc. You must prepare an application file and send it to a prefecture if you reside in France or to a French consulate if you reside abroad. Sound easy?

Well, first you must meet all of the following conditions to acquire French nationality by naturalisation:

What is the level of French needed to get French citizenship?

To acquire French nationality, you must prove that you have an oral and written level B1 of the Common European Framework of Reference for Languages (CEFR).

To justify having an oral and written B1 level, you must provide a French diploma or a certificate of success in a language test:

How does the French citizenship ceremony work?

After completing all the forms and providing all the necessary supporting documents, you will then be invited to the “welcome ceremony” at the prefecture of your department of residence. In France, this type of ceremony recognising this entry into citizenship is relatively recent. Attendance is not mandatory, but this ceremony meets a real expectation of new citizens who previously received this naturalisation anonymously.

During the ceremony, certificates of nationality are handed out to the new French citizens, and then, after speeches by the State representatives, the whole room starts singing La Marseillaise!

It is played at most official events. Since 2005, its teaching has been compulsory in primary schools. The Marseillaise was born during the Revolution, a few days after France declared war on Austria. During the night of 25 to 26 April 1792, the poet Rouget de Lisle composed this song which he called “War Song for the Army of the Rhine”. Very quickly, the soldiers enlisted to go to war hum this song. Among them, there are battalions of Marseillais who give it its current name.

This song has 7 verses and a chorus, but the majority of French people only know the first verse and the chorus

If you don’t like the classical version, you can always let yourself be tempted by Serge Gainsbourg’s reggae version or Django Reinhardt’s version.

Et voilà! Even if you don’t ask for French nationality, you’re now able to sing the Marseillaise at the start of football matches!

Not quite at the level you need to apply for citizenship? Don’t worry! Visit the Lingoda website and sign up for your free 7-day trial today. Our French teachers will have you speaking from the very first lsson. Need to learn French quickly? Then choose the Lingoda Sprint, 90 lessons in 3 months and will see your French skills dramatically improve.