How to confidently use reported speech in English 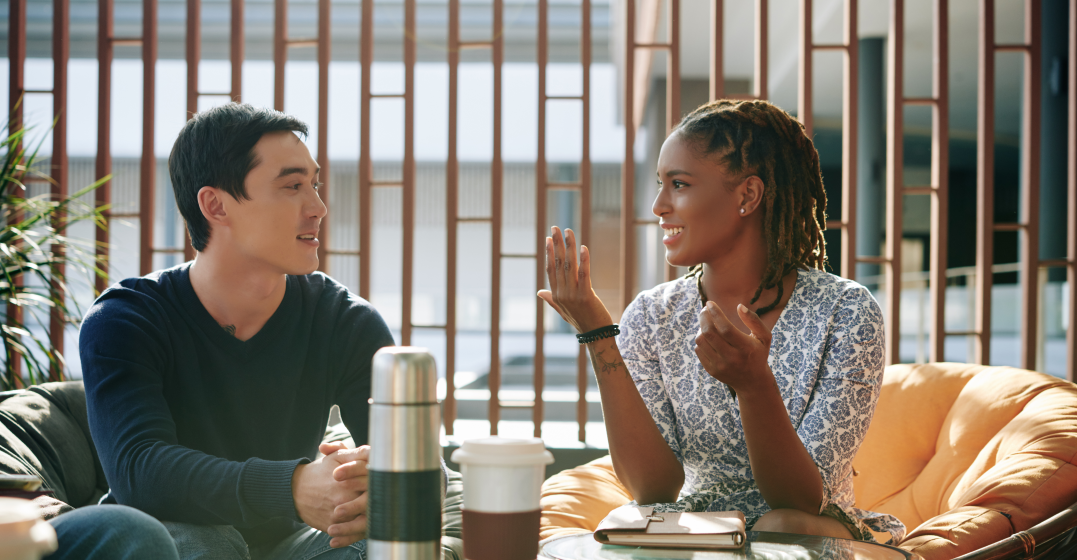 “What did he just say?” He said he didn’t know how to use reported speech.

Reported speech, also sometimes called indirect speech, is very useful in English. So let’s find out how to use it.

What is reported speech in English?

We use reported speech to tell someone what we or someone else said earlier. For example:

“No. I spoke to him earlier and he said he wasn’t coming.”

The part in italics is reported speech; you are reporting what John said.

There are some key things to remember when we are reporting statements.

John said (that) he wasn’t coming.

When we are reporting what someone said, we usually go one tense backwards into the past. Here is a table to show you what it looks like:

Sometimes, we don’t need to change the tense in reported speech. This is usually when we talk about something that is still true, or a general fact.

“The moon travels around the Earth,” said the teacher.

The teacher said the moon travels around the Earth.

You can use reported speech to tell someone what you said yourself. In this case, the pronoun doesn’t change:

I said I was tired.

You can see in the examples that we don’t use speech marks in reported speech. We also don’t use the comma after the speech.

Changing demonstratives and adverbs of time and place

This, that, these, those

Alice said she liked this dress. (You can currently see the dress.)

Alice said she liked that dress. (You cannot currently see the dress.)

“These dogs are mine”.

Ben said these dogs are his. (You can currently see the dogs.)

Ben said those dogs are his. (You cannot currently see the dogs.

)The best books to learn English

Adverbs of time and place

If someone talks about a time or a place using adverbs, you might have to change them in reported speech. It will usually depend on the time or place you are using reported speech.

She said she was seeing him today. (It is the same day.)

She said she was seeing him that day. (It is not the same day.)

“I will go tomorrow.”

He said he would go tomorrow. (It is the same day.)

He said he would go the next / following day. (It is not the same day.)

He told me it was over here. (You are in the same place.)

He told me it was over there. (You are in a different place.)

Reported speech sounds like a big, scary grammar point. But, as you can see, it’s not – as long as you know the past tenses!