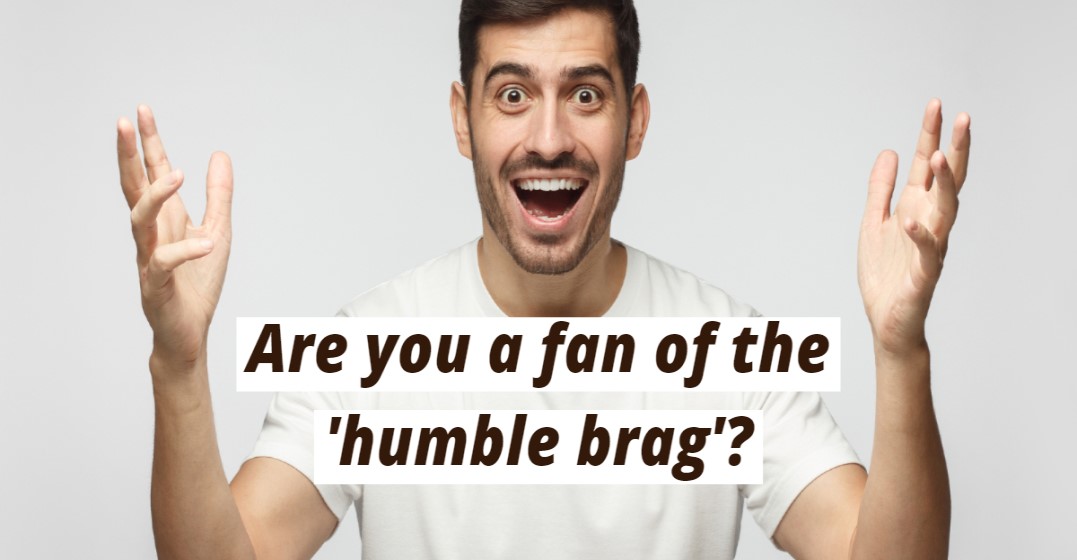 What is bragging in English?

You might well be asking yourself, what is bragging? If I told you ‘I’ve been baking cakes for the queen for several years,’ this would be bragging. (It would also be a lie as I’m a disaster in the kitchen, but that’s not important today.) Bragging is talking about your achievements or the things you own in a really proud way. In a way that’s too proud, in fact, and that turns into boasting.

Why would I want to learn to brag in English?

Because we all do it. Bragging is one of the more unfortunate parts of the human condition. Most of us can’t help telling others about our achievements or our children’s achievements. When we’re proud of ourselves or someone close to us, we brag. 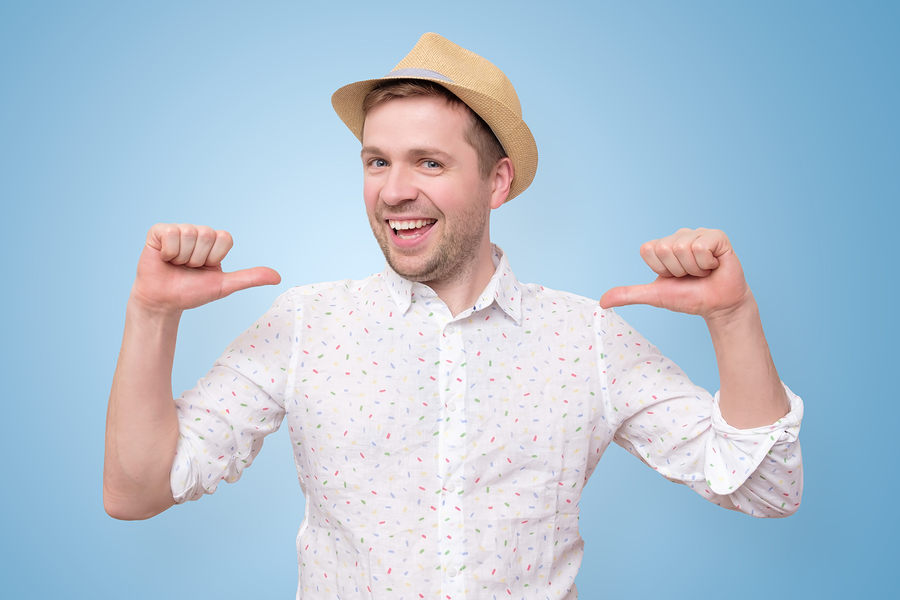 Imagine you’re in a nursery school playground and you overhear some delightful mothers talking about their darling children:

I obviously just made that conversation up – at least I hope I did. Here are two more examples which I actually overheard in my classroom.

‘I’ve just passed my driving test on my first try! And I only had two lessons.’

In the introduction we read ‘I’ve been baking cakes for the queen for several years.’ This sentence uses the present perfect continuous. We often use this tense to talk about something we do regularly which started in the past and continues until now. We often use the words since and for to talk – or brag – about how long we have been doing something.

‘Henry has been eating with a knife and fork since he was three months old.’

‘I’ve been recycling all my rubbish for over thirty years now.’ (This isn’t a bad boast of course, but it would make a lot of us feel bad.)

We also often use the words recently and lately with this tense. They both mean in the near past.

‘We’ve been spending a lot of time in the south of France recently. The weather in the UK is just awful.’

‘Jessica has been working with the Royal Ballet company lately – she’s only 7!’ 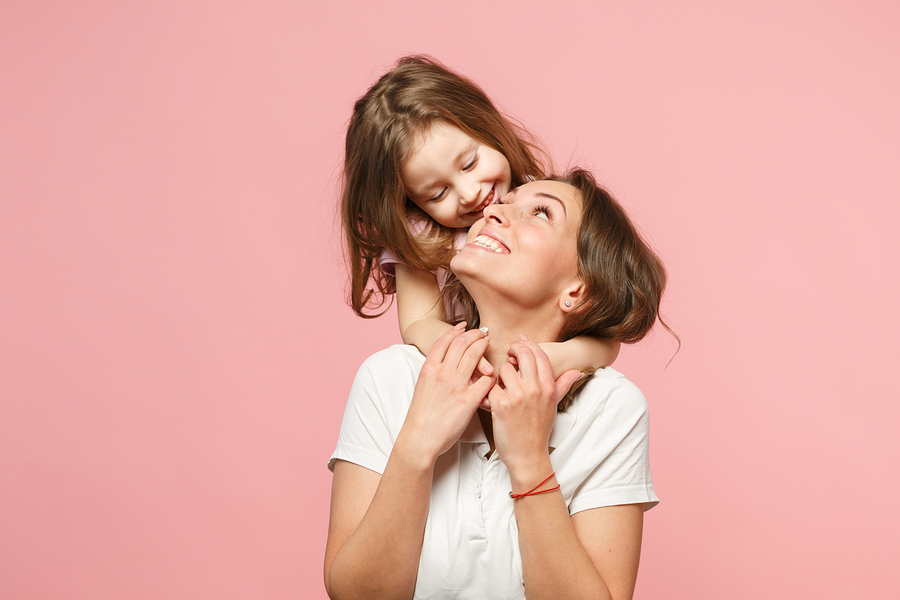 Humble and brag are not two words which you might expect to see together. Humble bragging is a way to brag about yourself while pretending to complain. It’s very common on social media to see people humble bragging about their life. Take these examples:

I haven’t even had time to brush my hair today – I woke up like this! #perfecthair #fullfaceofmakeup

The English lesson here is: don’t humble brag. Even if you use the correct grammar, it makes people dislike you.

How to brag nicely in English

Sometimes we need to talk about our achievements; it’s an important part of a job interview, for example. So here are some ways to brag and not sound arrogant.

In a job interview it is perfectly acceptable to say, ‘I have been leading a team of three people for two years.’ Or, ‘I have already taken an advanced course in bookkeeping.’ The important thing is to keep it short and factual.

You can also acknowledge the people around you, to keep the spotlight off yourself a little. For example, ‘I have been managing a team of 35 people this year and I couldn’t have done any of this without them.’ Or, ‘I have been salesperson of the year for the past three years and it’s thanks to the excellent training I received at Waterhouse.’

And finally here’s my brag of the day: I’ve just taught you all something really useful. So go forth and brag.

If you’d like to improve your bragging skills. Head over to the Lingoda website and sign up for your free week trial. You’ll be able to show off to your friends in no time.