How to be vague in English 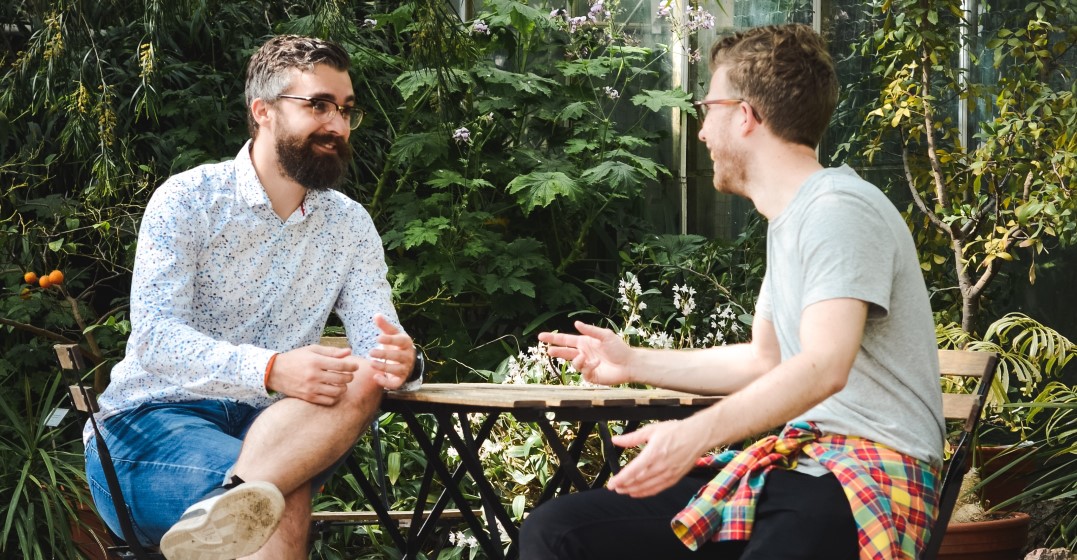 Ever had a conversation and you didn’t remember the exact details? Happens to me all the time. In these situations, being vague will save you from looking like you don’t know what you’re talking about. In the English language, being vague is common in casual conversation. Kind of. See – it happens without realising it and this guide will offer you expressions on how to be vague in English because, “If you can’t be kind, at least be vague”, as C.S. Lewis puts it.

Expression son how to be vague in English

Firstly, these two vague phrases will save your day. Sometimes you won’t know how you feel about something or someone, so “kind of” and “sort of” come in handy. You could also say, “I guess” or “more or less”.

Tip: Don’t write kind of or sort of as expressions in an essay, only use them in an informal conversation.

According to Cambridge Dictionary, we use kind of “to make what we say less factual and direct”. So when you aren’t sure about something, just stick these phrases in to be vague.

The next tip on how to be vague in English concerns these two wonderful words. They are informal words used instead of, “what do you call it” or a word for a name of someone or something you don’t remember. (Thingymajig is a common word in my vocabulary as I never remember names.)

Remember only use English words in conversation, not formally as both look like a spell from Harry Potter when they’re written!

If you are one to be late or struggle with decision-making, then the next word will help you to be vague in English.

When being vague, about is a word that will slide into a conversation when you’re unsure of a time or quantity. For example, if you are planning to go out for dinner, but you aren’t 100% certain when you’ll be free due to your meeting running over, you can say I’ll be there at about 5pm.

Another way you could use about is when cooking and the recipe says 2g of sugar, but you don’t have scales so put what you think is about 2g in the mixture.

Around can also be used as another word for about in this context. For example: use around 100g of milk.

4. Whoever, whatever, whenever, whichever

These four words may be impolite when being vague. For example, you’d hear teenagers use whatever when in conversation with their parents. They use whatever when they have to to something they don’t want to do or if they are arguing and can’t think of anything better to say.

Whenever can, however, be useful if you are open and polite to somebody about arranging a time to meet. For example: “Whenever suits you” or “whenever you like”.

Whichever way you want to be vague, just be mindful of the context, conversation, and person! How to be vague in English is a kind of fun game and can help you out when you don’t know what to say or you want to be indirect.

Learn more about being vague in English and claim your free 7-day English trial with our native speaking teachers today.