How to tell the time in English 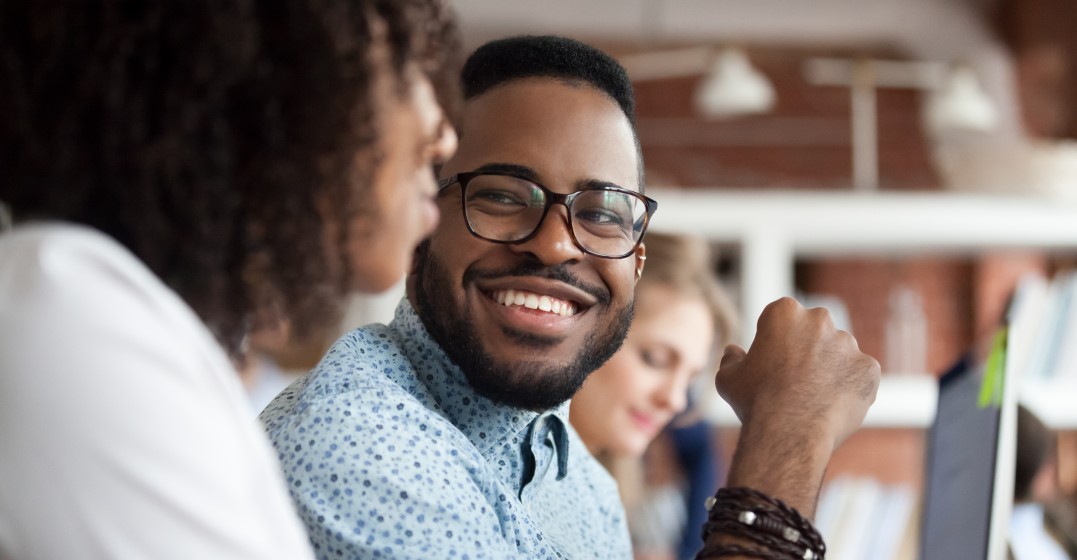 Talking about time is one of those basic skills that isn’t always interesting to learn. In the age of smartphones, it’s not always a skill you think you’ll need. Plus, since it involves numbers, plenty of language learners have a harder time quickly remembering all that new vocabulary.

But being able to talk about time is an important skill to master, especially if you plan on travelling to an English-speaking country. How else will you catch the train on time or make dinner dates?

More importantly, how can you sound like a native speaker when telling time?

How to ask for the time in English

Imagine you’re running late to catch a train, but you have no idea what time it is. Do you know how to ask someone nearby?

If not, try one of these phrases:

“Pardon me/Excuse me, do you know what time it is?”

Either of these phrases are great for asking someone you don’t know. Just remember to be polite.

For more informal situations, such as asking a friend for the time, you can just ask: “What time is it?”

Once you’ve got a good grasp on how to ask for the time in English, you might want to know how to answer those questions, too.

Besides having a firm grasp of English numbers, you’ll want to memorise a few unique words:

You’ll also likely hear people tell time without saying “o’clock” at all. For instance, a friend might say: “I’ll meet you at 7.” It’s understood that your friend wants to meet at 7 o’clock.

When someone asks you for the time, it probably won’t be 6:00 exactly. In other words, your answer will most likely involve minutes. If so, you don’t have to worry about saying “o’clock”. You can answer using only numbers. For example, “It’s 8:25 (pronounced eight twenty-five).”

If the time is less than 10 minutes after the hour, you would use “O” (pronounced exactly like the letter ‘o’) before the number of minutes. For example, 2:08 would be pronounced two “O” eight.

Quarter to and quarter past

Similarly, if the time is 15 minutes before or after the hour, you can use “quarter to” and “quarter past” to give the time.

In English, time is usually told according to 12-hour time zones. So, to distinguish between 6 in the morning and 6 at night, you would use A.M. and P.M. The hours before noon (12 o’clock) use a.m., which stands for ante meridiem. The hours after noon use p.m., or post meridiem.

Alternatively, you could also just say “6 in the morning” or “6 at night” to specify which time you’re talking about. In some cases, the time is implied based on context. For instance, if a friend wants to meet for breakfast at 8 o’clock, you would assume the correct time to meet is 8:00 a.m, not 8:00 p.m.

Ways to say Hello in English

As you continue to practice, remember to listen closely to conversations to help you learn when native English speakers use certain words. Most of all, don’t be afraid to ask your teacher or tutor for help.