How Do You Teach English to German Speakers? 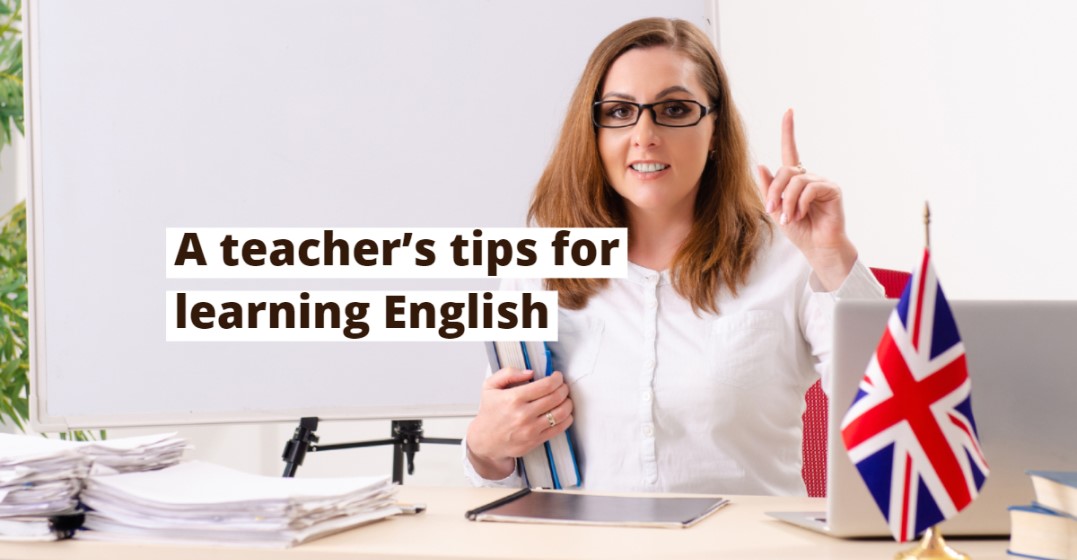 Adriana moved to Germany from America and decided to try her hand at teaching. Here are her tips for learning English, which can be applied to many other languages.

As a small town American (literally a 1000 person village in the middle of nowhere), I wouldn’t have dreamed that I’d grow up, move to Germany, and teach English. But after a foreign language programme in Spain during my senior year of university, I knew Europe was the place for me.

After backpacking solo throughout Europe, I came to Hamburg. I immediately fell in love with its international culture, historically grey weather, and astounding architecture. Nine months later when I finished studying, I moved to Hamburg within a few weeks. What was the most difficult? The language. How did I overcome my fear of speaking?

Learning any foreign language post-childhood is tough. I spent a total of nine months in rigorous German language classes before I finally felt like I could have a decent conversation with people and hold my own at the foreigner’s office during visa appointments. Nevertheless, I still believe this was one of the best possible decisions I could’ve made at the beginning, because not only could I get more in touch with Germany as a country and identity, but I also used those lessons as a basis for my own English teaching. In total, I spent nearly 4 years teaching English to native German speakers from every walk of business. Here I’ve outlined some uncommon tips for teaching German speakers English. 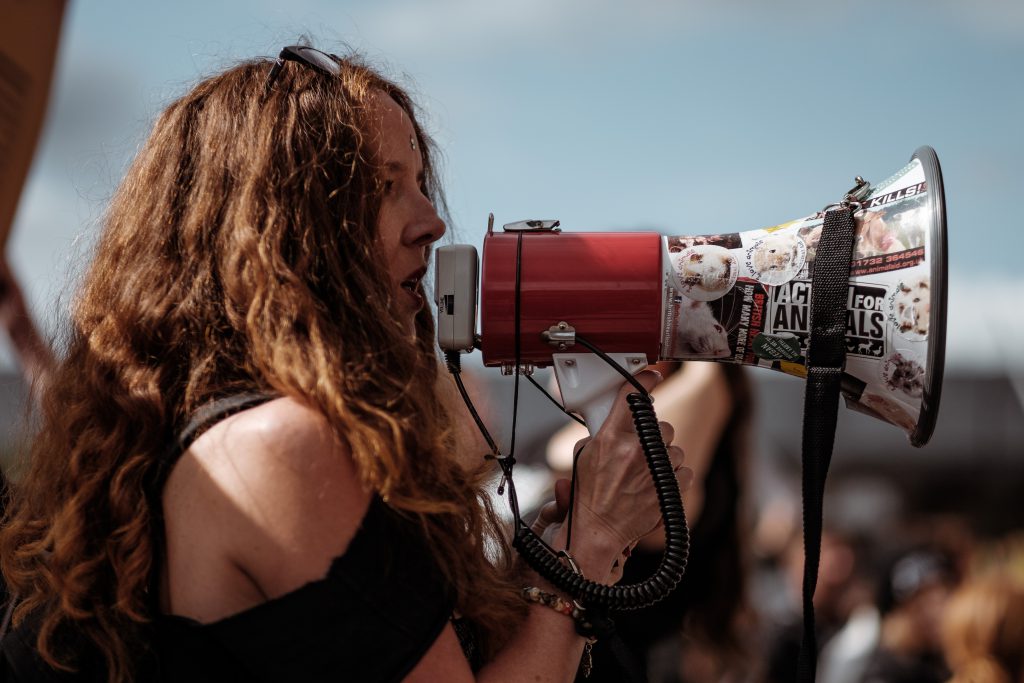 Although the lessons I received were for large group classes with a fixed curriculum, I noticed that when I was learning about something I found interesting, it made it ten times easier for me to talk about. Our best group discussions were always on cultural differences because they were simply so intriguing.

I kept this same line of thinking when it came to teaching English. The first lesson with each student or group of students was spent learning about what they did for work, why they needed to learn English, and what types of topics they were personally interested in. I then tried to incorporate these topics into our regular discussions. Even for students that required a textbook, when it came time to a discussion exercise, I would try to relate the exercise to what I knew was interesting for them.

This worked particularly well when I had lessons with a Foreign Investment Banker. She was literally falling asleep when we were talking about current economics issues (to be fair so was I), so we decided to talk about economics and history together, as well as how that related to particular cultures. And suddenly, she enjoyed class again and learned much faster. 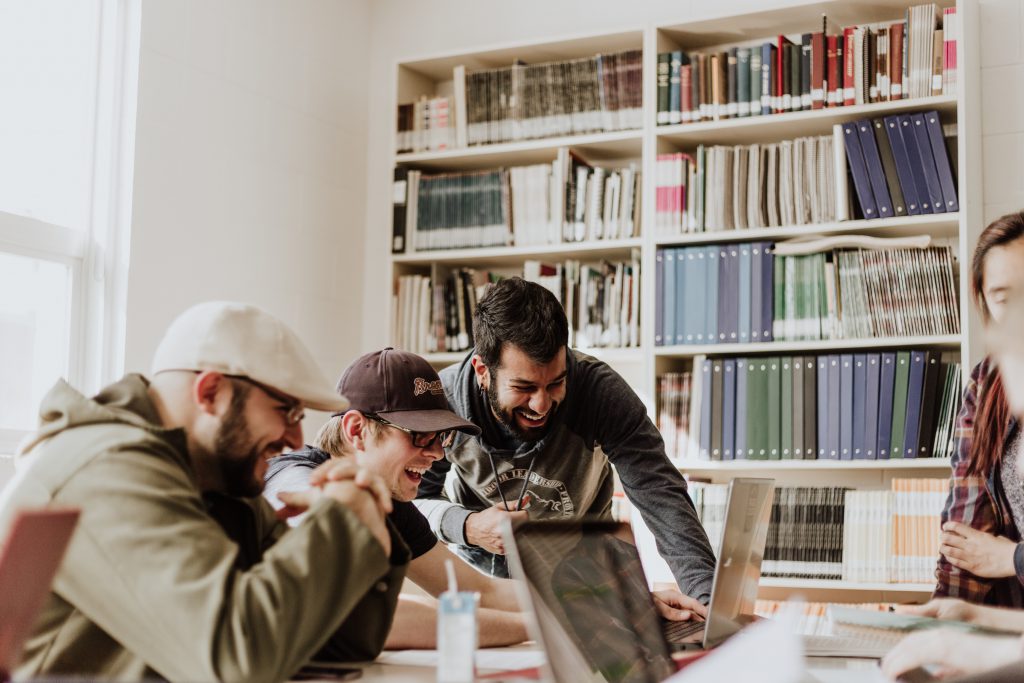 2. Clarify the difference between German and English

Nine times out of ten, grammar explanations in a textbook are vague, oversimplified and leave you feeling like an idiot. I know this feeling exactly from German lessons. The time the teachers took to explain the grammar in-depth was what really made the difference for me, particularly over multiple lessons.

Because I often taught one to one, or very small groups, I spent a lot of time clarifying grammar and answering all the questions each student had. Over time, I realised a lot of them had similar questions, particularly regarding the differences between German and English grammar. This helped a lot that I had spent time in German class because then I knew how to explain that perfect tenses have a different meaning in German so many German speakers use the “have + past participle” formation incorrectly when speaking English. 3. Give context for specific words

Avoid the dictionary and especially Google Translate, if possible. It will actually save you time in the long run, because without context, you’ll likely be writing down the wrong translated word (I made this unfortunate mistake often while studying). When a student asked me what a word meant, instead of giving them the German word directly, I tried to use the word in a concrete example so they could then guess the German word, or better yet, an English synonym. For learners, they then also understand the context for where certain words can be used.

Context is absolutely essential for “false friends”, or words that sound the same between English and German, but have different meanings. One example I often ran into was “sympatisch” (DE) and “sympathetic” (EN). “Sympatisch” actually translates to “likable” in English, not sympathetic. The difference becomes clear when used in example sentences. One of the best pieces of advice I received while learning German was to “think in German” – and this already from A1, regardless of whether you learn online through Lingoda’s platform or in person. While this may sound next to impossible, the sooner you make an effort to do this, the better. The same goes for English, or I would imagine any language you want to learn. I believe my personality when I speak German is even a bit different due to this, which is an advantage when speaking with native speakers.

Nonetheless, the biggest advantage is that it’s a time saver. Instead of using your original language first and then translating to the second one when speaking, form your sentences using the language you’re learning from the start. This will speed up your thinking in the long run, as well as give your manner of speaking a more native sound.

If you’d like to find out more about learning a language, visit the Lingoda website and sign up for your free 7 day trial with our native speaking teachers. You can choose the learn English, German, Spanish or French around your schedule.
Start now
Share this post on
Choose your language and take your free Lingoda placement test