Does cultural identity change once you become an expat? 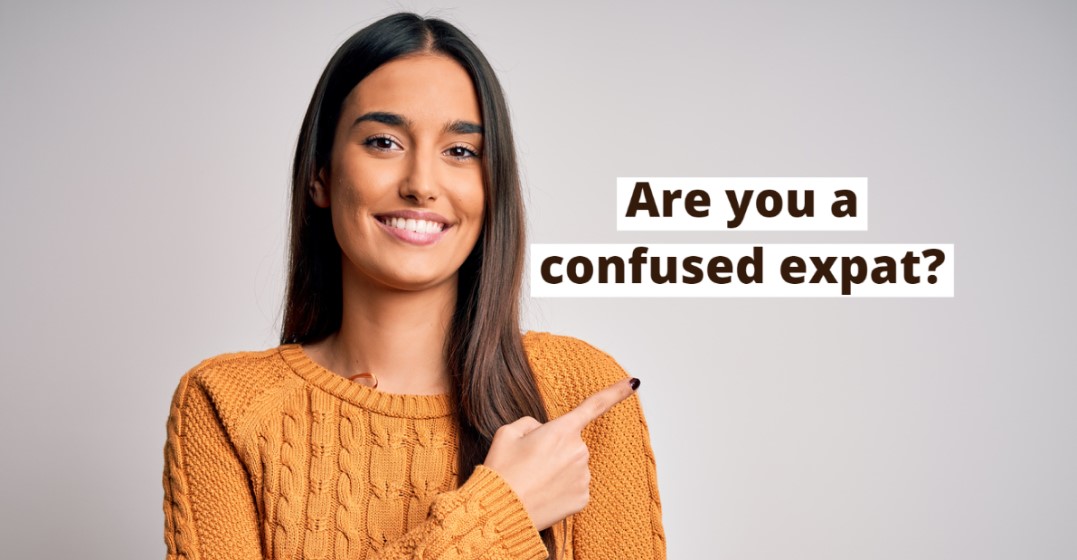 Cultural identity can be a tricky spot for any expat. You develop a new sense of home, often start to learn a new language, and develop new habits based on that new culture. Nonetheless, this is all a part of the normal process of moving abroad. So if you’re feeling strange about experiencing cultural identity changes, know you are not alone.

What is cultural identity?

Cultural identity makes us who we are and gives us a sense of belonging with particular groups. It encompasses many aspects of our lives, including:

Even if you still live in the same place where you were born, you may have multiple cultural identities. For example, maybe your parents are from different countries and you are a so-called “third culture kid”. Whatever your situation may be, your cultural identity is how you as an individual describe it, and that can even change over time.

How my cultural identity changed as an expat

What happens to cultural identity when you move to a new country? A whole lot more than I ever expected. I moved to Hamburg, Germany 4 years ago from the US in search of a new beginning. Part of the reason I moved here was that at first glance, American and German culture didn’t seem that different. But the longer I stayed here, the more I realised that they are quite different, and as those differences influenced me, my cultural identity changed along with them.

Whether the changes that occur to identity as an expat are positive or negative depends on the individual. For me, there is a bit of both. There are some aspects of German culture that I’ve wholeheartedly embraced and love, and there are others that I struggle to see the logic of. When you decide to be an expat, you can never expect that the new country you live in won’t change you. It’s inevitable. It’s also something that I wanted to experience having grown up in a tiny village in Oregon that had more cows than people.

What’s slowly begun to develop within me is two identities. There is me as an “American” and me as an “American expat in Germany”. Here I can’t say that I am “German” because I don’t feel I’ve lived here long enough (though again this depends on the person). These are two completely different identities for me, because what they are comprised of is totally different. For example, my “American” identity wants a car to go everywhere, but my “American expat in Germany” identity has entirely gotten used to living without a car and relying on public transportation.

My definition of home

What “home” means to me is something I am always asking myself. Is Oregon my home? Is Hamburg my home? How long do I need to live in Hamburg to call it home? Can I have more than one home? There is no right or wrong answer to these questions. The conclusion I’ve come to is that my “home” is largely based on the people that I’m with. When I feel truly comfortable with who I’m with and enjoy whatever activity we’re doing, that makes me feel at home. I feel this way when I’m watching Netflix with my partner on the weekend (a third identity is developing there because he is Turkish), but also when I was road tripping around Iceland with other expats.

I once met a person who responded to the question “Where are you from?” with “I’m a global citizen.” He was born in France, but spent 10 years in India during his childhood, then lived in Russia, Switzerland, and later on Germany. He said that he had no native language and no national identity. It was a gigantic mixture with no fixed root. Although he might be an extreme example, I have always remembered this answer and it somehow made me feel better about not having to permanently choose one identity or home.

In many cases, moving to a new country means a new language. But even if you moved to a country with the same language, you would still experience some changes. Languages are local and that’s why there are already different dialects, accents, and vocabulary within the same country.

When I first moved to Hamburg, I already had to change the way I spoke English, because most Europeans learn British English. I had to swap out “flat” for “apartment” and “lift” for “elevator” to ensure that people understood me. Now that I’ve been here a few years, I don’t even think I speak pure American English anymore. When I speak to my family on the phone, I do struggle to remember some American phrases and my sister also says I don’t say “yeah” properly anymore.

When I started to learn German, my manner of speaking heavily changed. The more advanced I got and the more often I spoke, I found myself actually starting to forget English words entirely. I also developed a different personality when I spoke German, because a language inherently is based on culture. When speaking German, I am much more assertive and formal than when I speak English.

When you’re an expat, your definition of family will likely also change (especially if you’re like me and your family is halfway across the world). I realized quite soon after my move that my mindset for making friends was entirely different than in the US. Where I was once satisfied with a friend to grab a beer with, I became much more focused on friends that I could call when I needed help and that understood how difficult being an expat can be.

Unless you’re a special type of human, everyone needs family. It’s what keeps us grounded and makes us feel loved. As an expat, I’ve learned that family doesn’t have to based on heritage, religion, or even the same language. Family are the people who are there for me and we support each other through thick and thin.

Another aspect of cultural identity that I didn’t expect was how weird it felt when going back to my native country, otherwise known as reverse culture shock. Yes I was still American, but something in me had changed. I saw the US in a completely new light and I even felt a bit uncomfortable. One thing that really stood out was my first time sitting in a cafe. It felt so loud and I had to think about why. It dawned on me that it was because I could understand everyone. I was so used to tuning out other people speaking in foreign languages, because that’s so common in Germany. It’s very often I’ll have 4+ languages surrounding me at any time in Hamburg, which in the US doesn’t happen nearly as much. From this, I came to the conclusion that not only had my expat identity developed, but had also influenced my original American identity.

In the end, what I can stress is that cultural identity changes will happen if you’re an expat and you simply need to go with the flow.

If you’re thinking of moving abroad, or maybe you already do and you’d like to be able to integrate better by speaking the language. Visit the Lingoda website and sign up for your free 7-day trial with our teachers today.