How to say ‘Happy Birthday!’ in 10 different languages 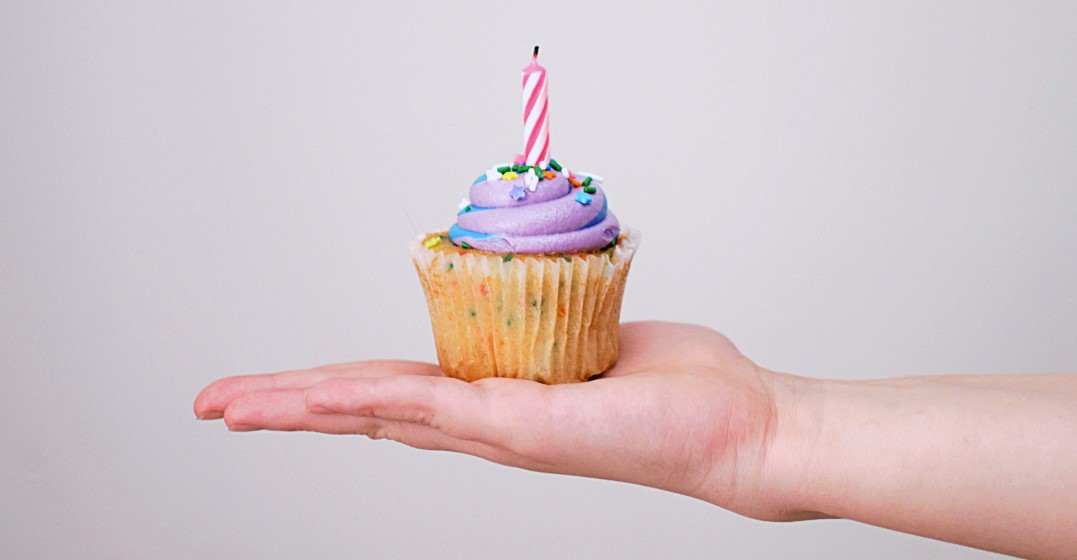 Birthdays are special occasions in most places around the world, and it’s really nice if you’re able to give your friends birthday greetings in their own languages. So, let’s learn how to say Happy Birthday in 10 different world languages.

Bon Anniversaire literally means good birthday. Birthday parties in France are very similar to those in English-speaking countries. There’s cake, party games and presents. The difference is that in English-speaking countries, children’s parties are usually on Saturdays, but in France they’re often on Wednesdays, when everyone has the afternoon off school. And, in France parents are expected to leave their children alone at parties, so they can go off and do their own thing.

Feliz Cumpleaños is how to say Happy Birthday in Spanish, but beware – in the Happy Birthday song it’s sung the other way round: Cumpleaños Feliz! In Spanish speaking countries, a girl’s fifteenth birthday is the most important, something like the American Sweet Sixteen. The Quinceañera refers to the girl who is celebrating, but it’s used in the US to talk about the party. A Quinceañera  party often starts with a mass in church before moving on to a huge party with dancing, cake and toasts.

In Polish, the full birthday greeting is Wszystkiego najlepszego! If you’re with someone you know well, you can say Sto lat which means 100 years, so it’s a wish for that person to have a long life. Older Polish people often celebrate their name day instead of their birthday; that’s the feast day of the saint they are named after. The most famous one is Andrzejki – or St. Andrew’s Day – which is celebrated with huge parties on 29 – 30th November.

Birthdays in Japan are not as important as they are in the West. Until 1950, people didn’t celebrate their individual birthdays at all – New Year’s Day was considered a birthday for all citizens. People aren’t expected to organise their own birthdays in Japan – your friends should invite you out and pay for you! This is a tradition I like the sound of. The twentieth birthday is the big one in Japan – at the age of 20 people can vote and drink alcohol.

Alles Gute zum Geburtstag is what you say to wish someone a happy birthday. The German Happy Birthday song is Zum Geburtstag viel Glück, sung to the same tune as the English one. In Germany, celebrating your birthday early is traditionally considered bad luck, so it’s much better to do it late. On the day of your birthday, you should bring a cake to share with your coworkers or friends, and you organise and pay for your birthday party yourself. Quite the contrast to Japan!

Indian children start their birthday days very early – a visit to a shrine at 4am isn’t usual. Children then wear new, colourful clothes to school instead of their usual uniform and give out sweets to their classmates. Lots of food is involved – dinner parties, desserts and birthday cake finish off the day.

When you’re born in China, you automatically turn 1, so the first birthday party they have is when they turn 2 a year later. In an opposite way to Germany, in China it is taboo to celebrate your birthday late – it has to be early or on the day itself. Western style parties and cakes are becoming popular but a Chinese tradition that is enduring are longevity noodles. They are long with a spongy texture and you are supposed to slurp them all in one – breaking them is considered bad luck.

In South Korea, like in China, children automatically turn one when they are born. And, similarly to many other Asian countries, birthdays are celebrated on New Year’s Day. Everyone in Korea moves to their next age on 1st January, meaning that, in Western thoughts, Koreans might be a bit younger than they say they are. South Koreans also celebrate their birthdays on the actual date they were born with cake and parties.

Hausa is spoken by over 30 million people in West Africa, and is one of the official languages of Nigeria. Birthday parties in Nigeria can be big affairs, especially for the special ages of 1, 5, 10 and 15, when over 100 people might attend. The parties themselves are similar to those we see in the West, with cake and games for children. Jollof rice, a popular dish in the region, is usually served.

Selamat ulang tahun literally translates to happy repeated year so it’s not just a congratulations for one day, but for an entire year of your life. While cake and birthday parties are common in Indonesia, there’s another tradition that we definitely don’t see in many other countries. There is a portion of the celebration reserved for the ‘torture’! This often means the birthday celebrant being covered in flour and raw eggs, but depending on the type of friends they have, they might be covered in all different kinds of food, or thrown into a lake or the sea. Lovely!

Now you know how to say Happy Birthday to your friends all around the world!

Visit the Lingoda website and claim your free 7-day trial with our qualified teachers. You can choose to learn English, German, Spanish or French!