Guide to being sick in a foreign country 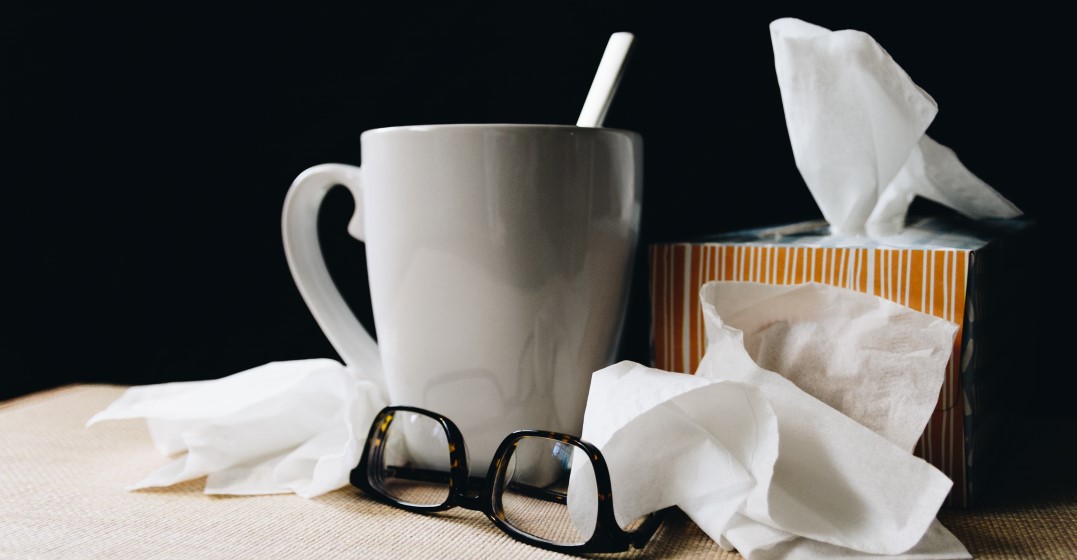 With cold and flu season fast approaching, we wanted to give you the lowdown on how to deal with being sick in a foreign country. Who better to help than Erin who has lived in North America, the UK and Germany. She gives her guide to dealing with sickness in the workplace.

There’s definitely a cultural difference when it comes to what happens at work when you’re feeling a bit sick. Fight through the pain, or go home and rest? It can be quite an adjustment when you first move to Deutschland. Survive the cold and flu season with our handy guide to being sick in North America vs Deutschland. 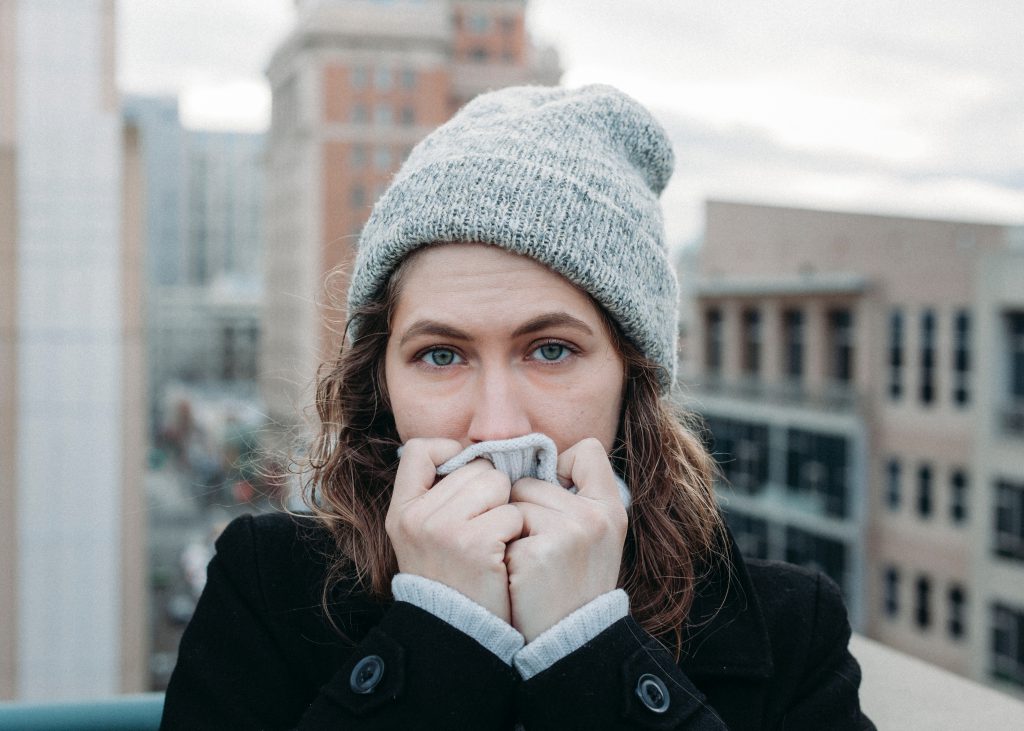 You’re going to get sick!

Before you even get sick, there’s the differing thoughts around what will actually give you a cold. When I was young, it was all about the hat. If you went out without a hat, you’d get sick. When I had my son in the UK, this view seemed to still hold, as I was told three or four times a day I had to ‘get a hat on that baby’. I often said they were welcome to try, as he would fling it off within 10 seconds. Here in Germany, it is more about the throat and the ankles. No scarf? You’re just inviting illness. Fashionably short trousers and short socks? You’re asking for trouble. And draughts – moving air outside of the official airing-out time will get you sick. Hey, I don’t make the (made-up) rules!

Toughing it out in America

In North America, you have to be raving and hallucinating with a multi-day fever before many workplaces will think it’s reasonable to be off work for more than a day or two. Calling in sick required some serious playing it up, even if you were actually ill. Hoarseness is ideal, actual coughing is good. Retching is a step too far, really. To be fair, many people work through their illnesses because provisions for sick days are slim, if you have any at all and don’t just lose your pay entirely for those days. Some workplaces even give out bonuses for never calling in sick, which just means you’ve infected all your coworkers every single time you caught a cold. I know I don’t get a whole lot done when I’m feeling poorly, I’m not sure this is a net positive outcome really. 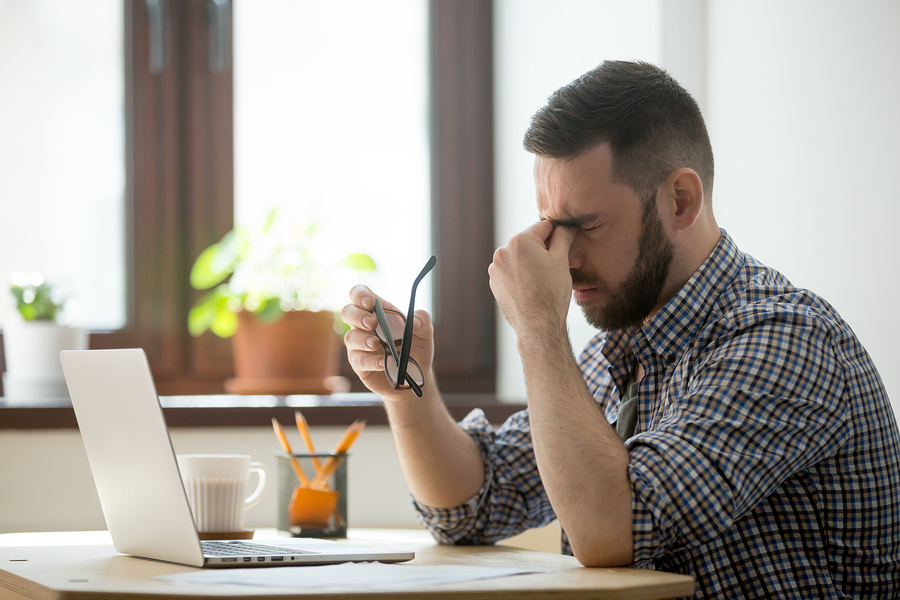 Being sick in Germany

In Germany, however, it’s a different thing entirely. Sickness considered more of a fact of life, and to come in to the office or workplace with a raging cold is a big no-no. Friends have been told to under no circumstances come in and spread the sickness, and have even been booted off conference calls from home. Three or four-day absences are not uncommon, or really frowned upon. Often after five days you need to get a doctor’s note, but this can come with the admonition to stay off work a bit longer. You definitely won’t be a hero for working through your sickness, your colleagues are more likely to think you’re a bit of an idiot for coming in, and probably tell you so to your face. So skip the North American behaviour and just stay home with some dandelion tea from the Apotheke and Netflix.

How to deal with being sick in public

If you’ve ever been sitting on a tram in Germany when someone starts sneezing or coughing, settle in and watch the agitated behaviour that follows. People shuffle away from the sneezer, pulling their coats closer, and scarves around their faces. Some will even switch seats to be further away. Other people just stare in disbelief. Someone might offer the person one of those free packages of tissues the Apotheken give out, but from a distance, like they’re feeding a bear. It’s clear everyone is cursing this sick person for leaving the house at all. If you’re the unfortunate one sneezing and coughing, be prepared for the judgmental looks.

Besides, if you stay home, and once you feel better, you can squeeze in a few Lingoda lessons before heading back to work, right?

If you’d like to learn the culture behind the languages you’re learning, visit the Lingoda website and sign up for your free 7 day trial. We don’t only cover grammar, speaking and reading, but also topics which you’ll need to know about should you decide to visit, or move to your chosen country.