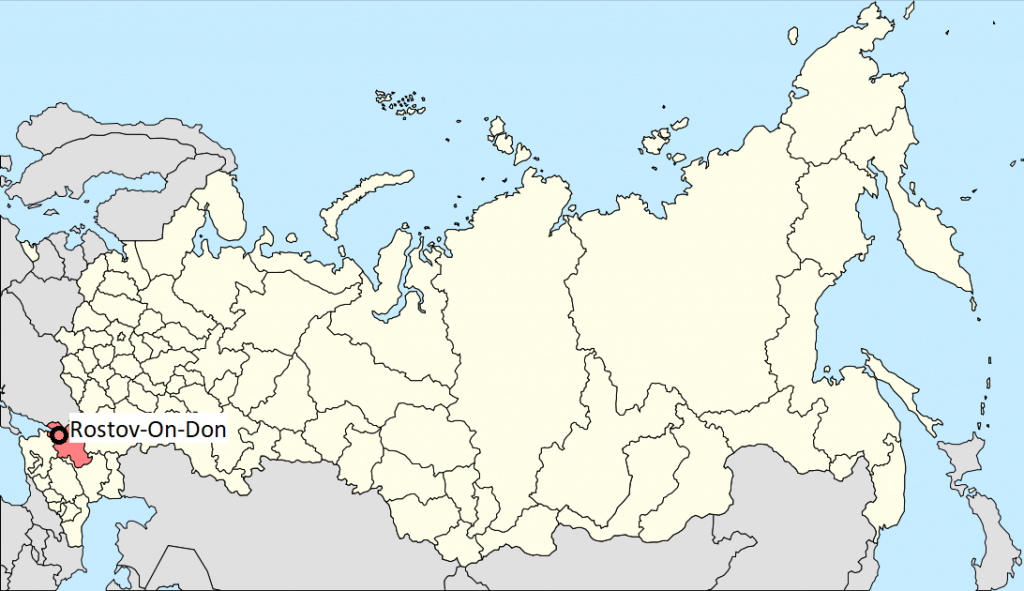 – Even though the city was only founded in 1749, the mouth of the Don River has actually been an important cultural and commercial hub for much longer. The ancient Greeks had founded the city of Tanais there in antiquity.

– Under the Ministry of Development of Russia’s new plan, Rostov-on-Don is on track to become one of 8 super-cities in Russia.

– Although not the major civil or commercial hub in modern Russia, Rostov-on-Don has had a cultural impact like few other cities. Alexander Pushkin, Maxim Gorky, Aleksey Tolstoy have all lived in Rostov-on-Don and, in one way or another, been influenced by the city.

-The climate in Rostov-on-Don is quite similar to the rest of the hosting cities. Humid continental climate all the way. However, in spite of its proximity and connection to a lot of water, the rainy days are fewer than further inland (9-10 in June/July)

– Temperatures are higher as well. The temperature to anticipate is roughly 29 degrees during the competition, making it one of the hottest city of the cup.

Monument to Pushkin. Photograph by Rost.galis

-Rostov-on-Don has a multitude of beautiful parks that will go wonderfully with the (hopefully) beautiful weather. There is Gorky Park, named after the famous writer Maxim Gorky who lived and worked in Rostov-on-Don. That park is beautiful and picturesque.

– But if you have children, or adults with a hankering for childish things, the H2O Water Park is where you want to be. It has 14 different pools and plenty of sauna spots with different themes and scents.

– And then there is the Southern Federal University’ botanical gardens, one of the largest such gardens in Russia. It contains over 1600 different species of tress, plants and flowers. Definitely worth the detour. 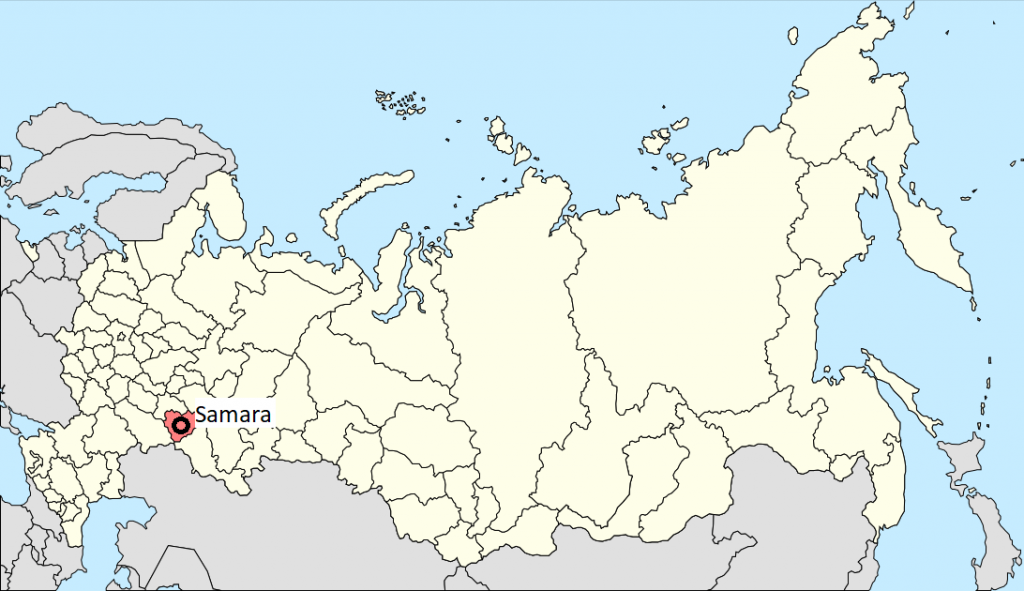 Samara, right by the Volga River

– Although the official founding of the city is recorded at 1586, the Samara culture had been living in the area since the 5th century BCE. They are thought to have been closely linked to the evolution of the Proto-Indo-European language family.

– Samara plays a vital role in the development and production of aerospace equipment such as satellites, rocket engines and aircraft. 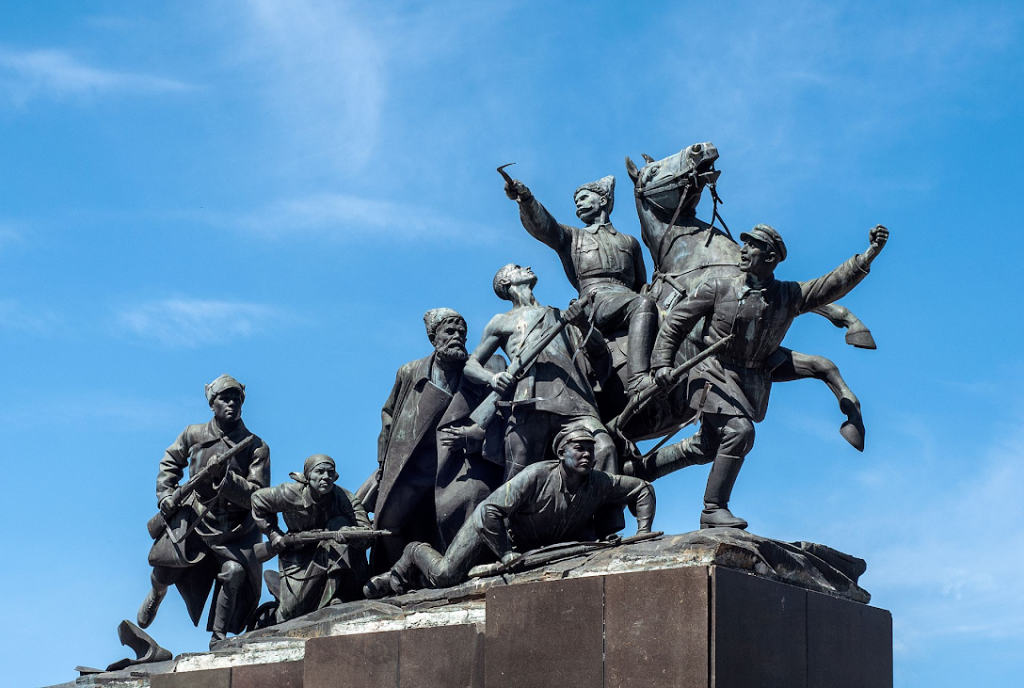 -As expected, the weather is quite similar to places like Nizhny Novogrod and Kazan. Humid continental climate with 65-70% humidity in June/July.

-Chances are 50/50 that it will rain during your stay. At least historically, on average, it has rained 16 out of 30 days in June/July

–Russian cities are extremely green and Samara is no exception to the rule. There are plenty of parks and an enormous national park on an (almost) island twice the size of Berlin. Thus, if you have a day, take the time to go check out this beautiful reserve of untouched nature.

– If that is too much of a hassle how about a stroll down the Volga river over the Samara embankment. You can stop by Stalin’s bunker, an air raid bunker build in 1942 to secure Stalin.

– Samara is an important player in internationa space equipment. Therefore a visit to the Samara Kosmicheskaya is a must. The museum displays various components and airspace models, including a Soyuz rocket on top of the building.