Germany and the United States. Not quite speaking the same language, but nearly
by Marvin Zornig
June 01, 2018 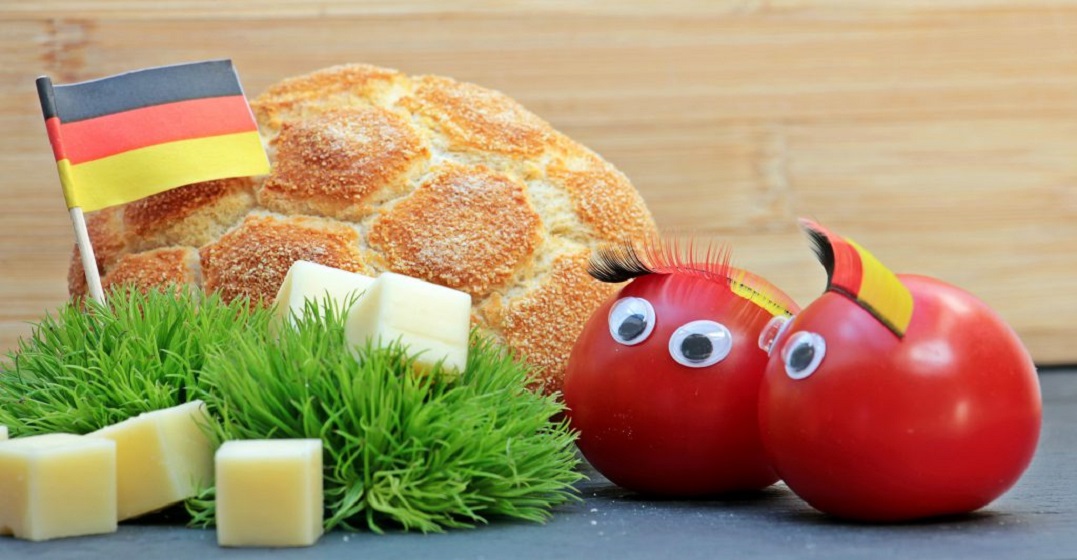 Germany and the US: A story

If it hadn’t been for the 20th century, Germany and the United States  would probably have an even closer relationship with each other than they have today. Germans have played a major role in the history of the United States and left some lasting marks.

Germany and the United States: the stuff of legend

The thing is, not only is this legend, but there has never even been a vote of that kind. The only grain of truth to this story is the fact that there was a vote on whether or not to translate some laws into German after immigrants had complained. However, that petition did indeed not make it through congress because of a 42-41 vote against it. 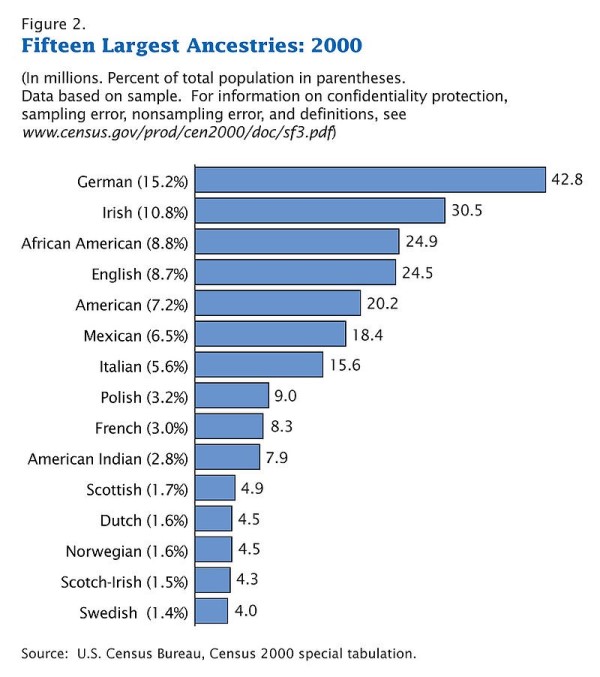 Germans made up roughly 15%, or 42 million people, of the genetic heritage of the US population in 2000. Today, that number has reached 52 million

The story of Germans in the US started in 1620 at Jamestown, the first permanent English settlement in the New World. By 1790, 100,000 Germans had migrated to the US, making up roughly 8.6% of the population. Then, in the 1850s, after a failed attempt to establish democracy in the German confederation, 1.3 million Germans emigrated to the US and another 1.5 million in the 1880s.

In the 20th century, being on opposing sides of not one, but two world wars, did not help German immigration to the US. However, in the 1930s, a mass of the scientific, artistic and cultural elite crossed the Atlantic, fearing persecution for either their race, religion or ideas. Along with other nationalities fleeing oppression, Germans have helped make the US the world leader in science. Today, upwards of 58 million people in the US claim to be solely or partially of German descent.

From Pride to Persecution

German language has also left its mark on the English language, American English more specifically. Words like Gesundheit (“Bless you”) or Kindergarten (“Pre-School”) were directly borrowed from German, without so much as adjusting the spelling. Roughly 1.06 million people in the US speak German which actually is a steady decline from the 1910 level of 2.76 million.

So, German never came close to becoming the official language of the US. But Germans and their language have had a long and influential history in the country.

As well as 16% of the population being of German descent, Germans also brought the Christmas Tree and created the modern day version of Santa Claus. There are 32 “Germantown”s all over the US, proving once more that Germany has deep roots in the country and that for some reason, upon setting foot on US soil, any human being seems to lose any creative spark when it comes to naming a new city.

If you’d like to learn more about German culture, sign up for a Lingoda lesson. You will even have the opportunity to experience a week-long trial.