Words in German that have different meanings based on their context 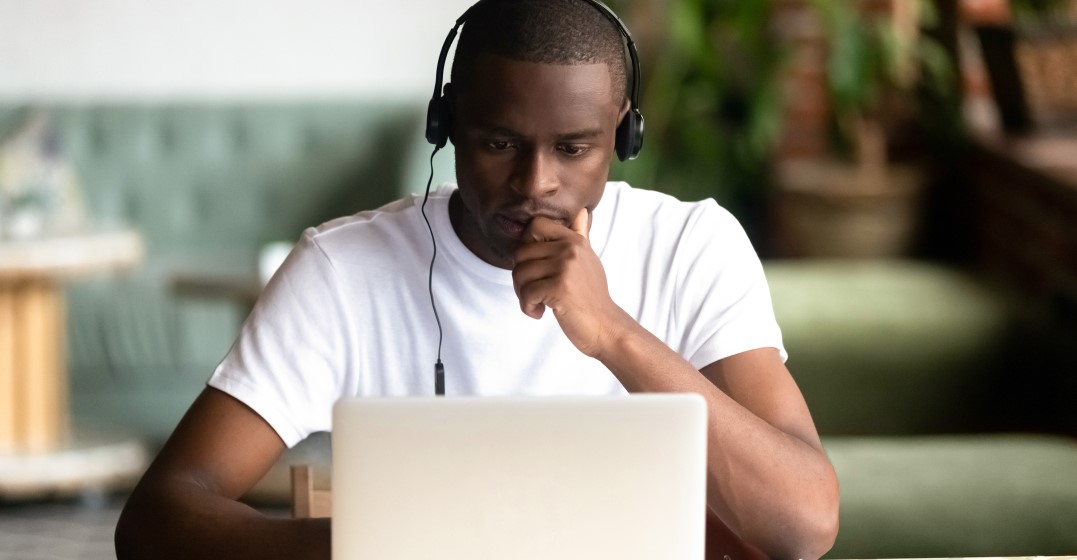 Learning how German words and phrases are used in different contexts is crucial because you wouldn’t want to be caught in a situation (especially at work) where you’ve misunderstood what’s happening.

I’ve compiled a long list of commonly used multi-meaning German words and their definitions for you to dig into, so you can work towards German fluency!

To add to your vocabulary toolbox, let’s dive into some more, often confusing German vocabulary words. Don’t worry, you’ll be expert level in no time!

To start off, “das Pony” is a baby horse you might see at a farm and “der Pony” is fringe hair style. You know, the type of bangs you had back in 4th grade? Yeah it’s basically the same. All that’s different here is the sneaky German article!

Next, “das Tor” could be used in this statement: He scored the final goal at his soccer game, while “der Tor” is a noun that’s synonymous with fence. Here again, it all comes down to the article used.

When we translate “der Stift” you get a pen. Sometimes it’s used to refer to a crayon or a pencil, too. On the other hand when you place “das” in front you get a “monastery.”

My next example is “die Leiter”, which is a ladder. On the other hand, “der Leiter” is a leader or manager. Think about it like this, you wouldn’t want to die on a ladder would you? By using mnemonic devices it can be easier to recall certain words so joint that one down for later! It’s also important to note that often “der Leiter” can also refer to a supervisor, head of a company, director, or a principal.

This is a homonym, or a word that sounds the same but has a different meaning depending on context. It could mean either a credit institute or a bench you sit on in a park.

Let’s see these in context:

English: I sat on the bench at the park and watched the beautiful sunset.

English: I needed to withdraw money at the bank.

Here’s a funny one: “der Hahn” can refer to a faucet that water comes out of in your kitchen sink or the animal that says- cock-a-doodle-do! Yes you guessed it, a rooster. No idea why German uses the same word here.

Let’s say you’re out for drinks with your co-workers and “die Blume” is mentioned. In this scenario, you can assume they’re speaking about the foam in the beer. Interestingly enough, it’s standard and expected to have “die Blume” in your draft beer, unlike in other countries where it might be frowned upon. And lastly, if someone mentions a garden or plants, they’re probably referring to a flower.

The first “bis” is a preposition which is typically used for time and placed expressions. The second “Biss” is a masculine noun (der) that means bite. Let’s look at an example:

English: When Tres put his foot into the stream, he felt something bite his toe.

Quick note: generally when a German word has a double s as in “ss” it’s pronounced a bit longer than with one s, so if you want to be super particular, these words are pronounced just a tad bit differently.

English: You have a lot of flowers in your garden.

Here again we have the slight pronunciation difference with the singular and double “s”.

The first ist is a common German word meaning “to be”. Er ist nett, or he is nice. The second isst is a form of the verb “to eat”.

Let me illustrate further: He eats a cookie or Er isst einen Kuchen.

These are both pronounced the same but “die Seite” means side, while “die Saite” translates to string.

You can gain a further understanding here:

English: A string on my guitar broke.

English: We live on the opposite side of the river.

The first homophone, “das Lied” is a noun that can be used to describe music or a song. The second word, “das Lid” is a cognate because it means the same in English as it does in German – it’s short for eyelid (the flap of skin over your eye).

Another triple threat! This one has three meanings. To start, it could translate to pool as in the one you swim in, but it could also mean your pelvis bone or musical cymbals.

der Flugel could mean wings on a bird or grand piano.

Here are a couple of examples:

English: Have you heard about my new grand piano?

Put these words into practice and book your free 7-day trial with Lingoda today!