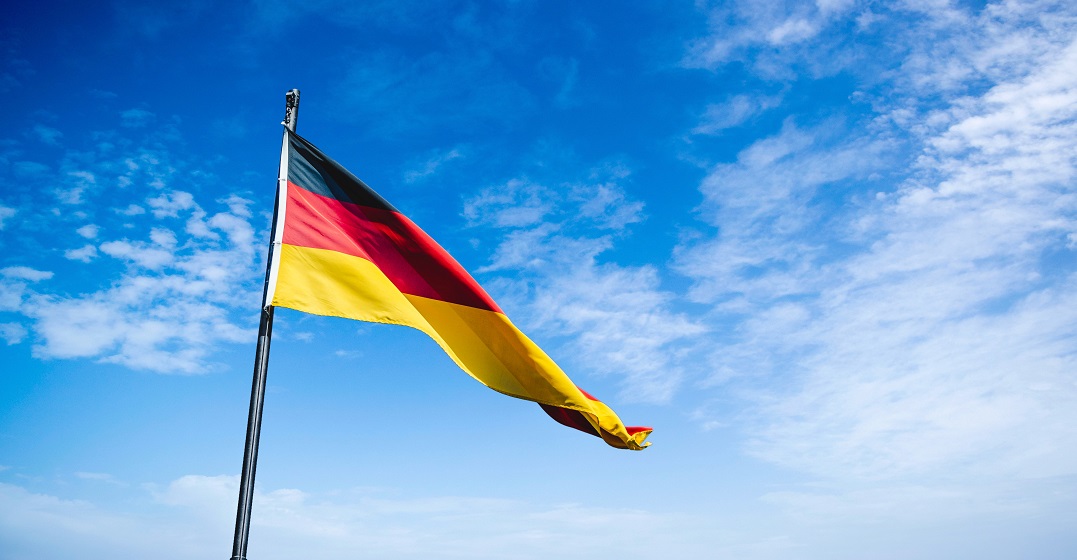 After being separated for over 40 years, 1990 marked the official reunification of the two German states that existed during the Cold War – the German Democratic Republic (GDR; Deutsche Demokratische Republik, DDR) and the Federal German Republic (FGR; Bundesrepublik Deutschland, BRD). The official date of the reunification, 3 October, became the German national holiday, which is known as the Tag der Deutschen Einheit (day of German Unity). This bank holiday is the only nationwide holiday of all holidays in Germany, as the 16 federal states individually decide on the status of bank holidays. German reunification was a major step towards the official end of the Cold War and is of enormous importance for Germany and the German population.

After the end of World War II, Germany was divided into four occupation zones under the control of the Allied Forces (i.e. the American, British, French and Soviet zones). However, whilst the Western forces decided to share their responsibilities, the Soviets did not join in on that idea. This led to the fact that two divided German states were founded – one in the West and one in the East. The tension between the Western and the Soviet governments increased and reached one of its peaks in 1961, when the Berlin Wall was erected. The city, being geographically located like an island in the Eastern part of Germany, was divided itself into four parts. Like in the rest of the country, the three Western zones combined their territory within Berlin to one block. The Wall divided East and West and it was nearly impossible for citizens of the two German states to migrate to one or the other.

Due to the strong Soviet reign over the East part of Germany, protests were very rare. The Uprising of 1953 was violently crushed and it was not until the late 1980s that official protesting became more popular again. In combination with Gorbachev’s policies of openness and reformation (glasnost and perestroika), the peaceful protests gained momentum. People started to assemble after the weekly peace prayers at Nikolai church in Leipzig every Monday. On 4 September 1989, over 1 000 people gathered to protest under the slogan Keine Gewalt (no violence).

During the first week of these protests, nothing major happened. However, a week later, police forces intervened and the first protesters were arrested. The effect of this can only be described as the opposite of what the Eastern German regime tried to achieve. Over 20 000 people joined in on the peaceful protests on the first Monday of October. Two weeks later, 120 000 peaceful demonstrators walked the streets of Leipzig, holding candles and shouting slogans like Wir sind das Volk (we are the people) You can have a better look here.

The official reunification (Wiedervereinigung) happened on 3 October 1990 after a treaty for German Unity was signed by both parties.

What happens on German Unity Day

Even though this German public holiday is comparable to national holidays in other countries, e.g. 4 July in the USA, the celebrations look quite different. It is the only nationwide holiday. However, even though you will see the German flag flying over official buildings, there are no fireworks or private flags being displayed. The capital of the German federal state that is presiding over the Bundesrat (upper house of Parliament) that year hosts the official celebrations for the day of German unity. The day is not celebrated privately, but people can enjoy a day off work nonetheless.

The celebrations of this German national day had a special moment in 2014. This year was the 25th anniversary of the fall of the Berlin Wall. Along the former location of the Berlin Wall, big light balls were installed and illuminated, marking and lighting up the former track of the Wall between the East and the West.

Even though the celebrations of this holiday in Germany seem rather small and dull compared to celebrations in other states, this day is of the utmost importance when it comes to German national sense and cultural understanding. Especially for generations born before 1989, this day might still evoke goosebumps and strong emotions when thinking about the past. Many pieces of art, literature, music and film are inspired by or set during the time of two German states.

Understanding historical and cultural backgrounds is essential to understanding how a language works within its cultural framework and context. With that in mind, our lessons cover a great variety of topics, that include history and culture. All our teachers at Lingoda teach solely in their respective mother tongue. Furthermore, Lingoda offers you unique flexibility with a wide range of times available for you to take classes. The online courses can be taken from anywhere, from home, your work or elsewhere. Try now and sign up for your trial class and discover everything there is you need to know about German as a language and German culture.