Everything you need to know about the German umlaut 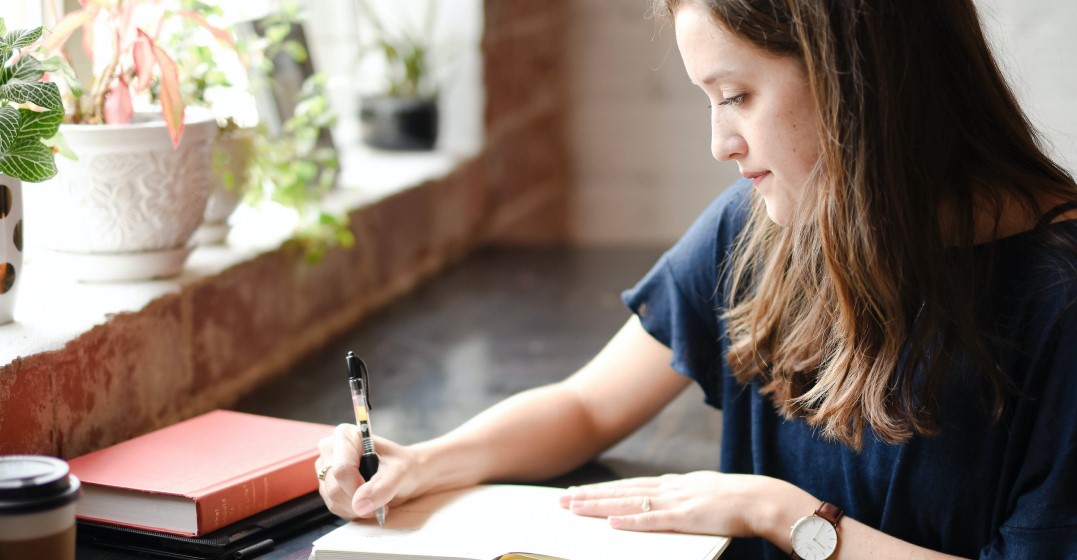 What are German umlauts, how are they pronounced, and how can you use them? This article covers everything you need to know about the German umlaut!

What are German umlauts?

German umaluts are letters in the German language with a particular type of pronunciation: ä, ö, and ü. Knowing how to pronounce these letters correctly is absolutely essential for improving your German language skills. Also note that these are not a replacement for the letters: a, o, and u, but rather are completely different letters with different pronunciation rules.

How to pronounce German umlauts

There are two ways to pronounce German umlauts depending on the word: short and long, which basically means how long you hold the sound for. We’ll go over how to pronounce the short and long versions of each umlaut in comparison with English.

The short ä sounds a lot like the “e” in “bet” in English, while the long ä sounds more like the “ay” in “say”. If you say them out loud, you can hear how the short ä is a bit more abrupt than the longer one. To give you a better idea of how this works, take a look at the below examples.

For those who are learning German, it may be hard to hear the difference or know when to use which version. My advice as a non-native German speaker is to focus on learning how to pronounce the umlauts in general, and then you’ll inherently start to use the short and long versions appropriately. What’s more important is that you say the umlaut at all, because in some cases a word with an umlaut means something different than a word without.

The ö is often the most difficult German umlaut for native English speakers, because it requires moving your mouth in a way that doesn’t really exist in English. Basically what you need to do is purse your lips as if to say “o” but move them upward slightly and say “uhh”.

To give a comparison with English, here are a few more examples:

For this particular umlaut, these examples still aren’t perfectly accurate. The ö was impossible for me at first, but the more you hear it from native German speakers and try to replicate it, the easier it becomes. Eventually it will just click.

The ü umlaut also doesn’t exist in English. It’s a bit like saying “ee” and pursing your lips as if you were whistling. Your tongue stays in the same place, but you move your mouth as if to say “oo”.

Here is another comparison with English:

These examples also aren’t 100% accurate in terms of the true sound, but it should give you some orientation for where to begin. It is a tricky combination (like all new letters for foreign language learners), but again, if you practice and listen to German native speakers, it’ll become easier to make the same sounds and use the correct accent.

There’s an alternative way for writing German umlauts if you can’t find the letter on your keyboard or need to write it for an international audience:

They mean and sound exactly the same as the version with the dots above, it’s merely an alternative form of spelling German umlauts.

If you would like to use your keyword and it doesn’t have the particular key, you can use the following commands:

What are German umlauts used for?

In addition to basic word pronunciation, German umlauts can also change for singular and plural, verb conjugations, and comparatives. Here are a few examples to clarify:

Note that this isn’t true for every verb in German. These are just a few examples where an umlaut is included according to the personal pronoun used.

So, there you have it, a complete guide to the umlaut in German. Now it’s time to put it into practice!

Visit the Lingoda website and claim your free 7-day trial with our native German speaking teachers today. We’ll have you pronouncing the umlaut perfectly in no time!