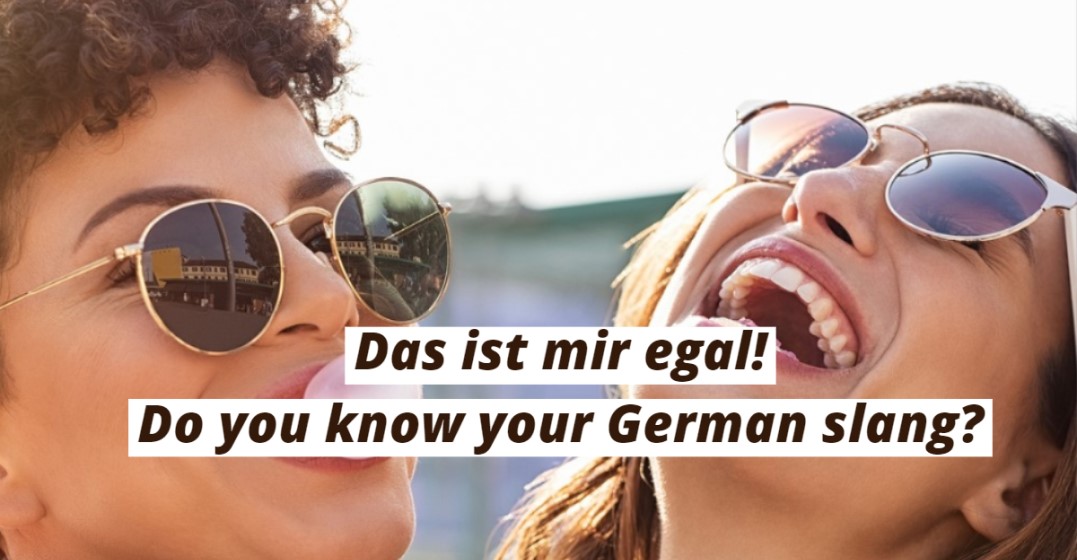 Even when you’re just starting out learning a language, getting a few slang words in there will make you sound more like a local. Plus knowing what the words mean, even if getting them into conversation is too hard, will win you points.

Like English, ding, ‘thing’, appears in all sorts of words to signal that you don’t actually know what to call something. This has obviously benefits for us language learners, because we honestly don’t know what large numbers of things are called. So! Add some of this winners to your conversation.

Dings: Used as a filler in phrases when people forget the word they’re searching for. Similar to the use of ‘like’ in English.

Dingsbums: Loosely translates to ‘thingy’ or ‘whatchamacallit’. Sort of a kid word, but in my highly scientific survey of teachers at my son’s school, other parents, and randomers on Twitter, no one could agree about that. Which leads us to…

Herr Dingsbums: ‘Whatshisface’, that person whose name you can’t remember. You can also have a Frau Dingsbums.

Dingskirchen or Dingenskirchen: That place, you know, whatsitcalled, though it literally translates to ‘thing church’. When you can’t remember that place you went to at the weekend, it was a historic town, there was a city wall and a fountain and a good Biergarten? Yeah. This is my favourite Ding-related word.

Of course, there are some German slang words that are less words as noises. They are very specific, and you do see them written down sometimes, often in adverts or in casual speak online.

Tja: This can mean ‘welllll…’ like you’re thinking about it but you’re not convinced. It can start out a sentence that essentially means ‘I told you that was a bad idea but-‘, with all those feelings of recrimination in that little three-letter word. Impressive, isn’t it?

Naja: This is also ‘well’, but less negative. More random interjection that doesn’t really change the meaning of a phrase. For instance, Naja, sicher…, can start out many a phrase, like ‘Well sure, if you want to be all difficult about it, I won’t share your ice cream’. For instance.

Naja egal: Is a dismissive phrase with a similar meaning to ‘whatever’!

Boah: There’s no direct translation for this one, but probably the closest would be ‘whoa’. Whoa that’s humongous, whoa that’s too fast, whoa that’s my ice cream you’re eating there. Get off!

Of course, like English, German has many words which can change meaning depending on the context. Possibly more. My absolute favourite is the satisfyingly long-winded Schnickschnack.

Other words include: Larifari, Mumpitz, Pipifax, and Quatsch. I once bought a package of candles that advertised it’s lack of extra stuff with the phrase ohne Schnickschnack on it.

Words for poo feature heavily in light to medium swearing in German. Kacke, meaning poop, can be added to other words, as well as used as a verb – kacken. A friend let me in on a regional word for sh*tface: Kackbratze.

The popular English phrase ‘when the sh*t hits the fan’, meaning when the trouble really starts, has a German equivalent of dann ist aber die Kacke am Dampfen. Notice we’re not using Scheiße here, that’s more akin to saying ‘Damnit!’ than sh*t.

Though there are loads of Scheiße words and phrases which have varying degrees of harshness. One of my favourites is Scheißegal, often used in the phrase Das ist mir scheißegal, ‘I don’t give a damn/sh*t.