Fireworks and a German New Year

For a culture so into rules and order, the completely bonkers fireworks free-for-all that is New Year’s Eve in Germany can be very confusing for newcomers. There aren’t official organised fireworks, it’s all about buying fireworks at the grocery store yourself, and standing on the street or local park and letting them off yourself. Children gather with their parents, and are even encouraged to light a few fireworks themselves. I know, it’s a bit crazy. The last few years has seen more backlash against this tradition, as the levels of smoke and ash in the skies during this period is intense, as are the piles of fireworks packaging left in the streets the next day. Some cities like Berlin and Munich, are even designating a few central streets to be fireworks-free. 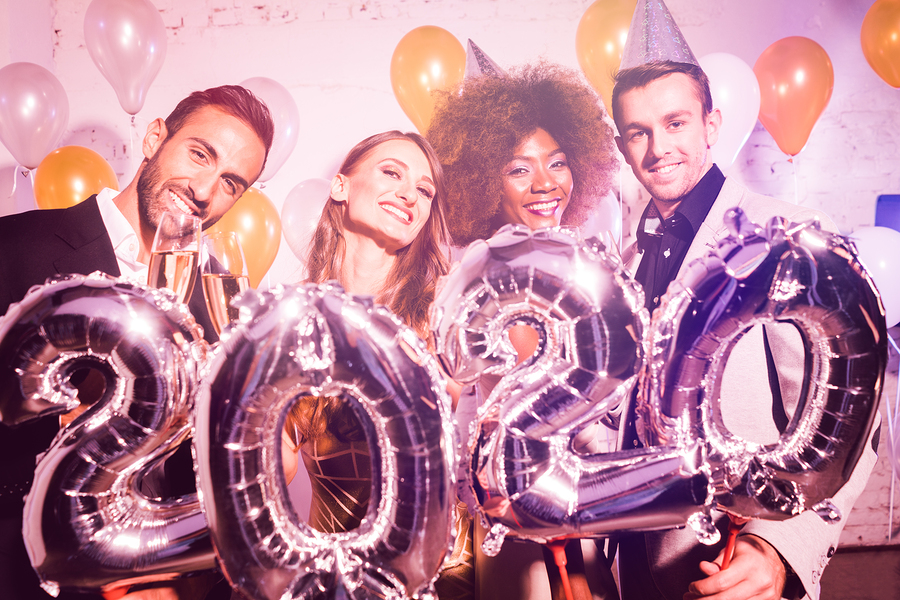 Fondue and Raclette in Germany

Because New Year’s Eve can go on for awhile, Germans have sensibly made their traditional party foods to work for an extended evening celebration. Fondue and Raclette are classic choices, and are easy to pick at over several hours. Cheese fondue usually includes several types of Swiss cheeses melted with a bit of white wine and garlic, gently bubbling in a special pot in the centre of the table with either an electric heating element or a small burner underneath it. Fondue forks with extended handles allow all your guests to take cubes of bread, small boiled potatoes, and cubes of steak and dip them in the cheese. It’s as glorious as it sounds. There are fondue variations that involve hot broth or oil in the centre of the table, and guests cook their own small pieces of meat or vegetables. Raclette is similar in that involves melted cheese, but instead of forks and a dip, the Raclette grill in the middle of the table has little trays for perfectly sized slices on cheese to get bubbly and hot. Often the grills will have a flat, hot surface on top for cooking pieces of meat or vegetables. You eat these little hot pieces of loveliness with potatoes, with Cornichons and sliced meats on the side. Traditionally, people would cut open a wheel of Raclette cheese and put the cut side in front of the fire, periodically slicing off the warm, oozing cheese. Little tabletop Raclette grills make this meal a bit less messy, but still joyfully cheesy. 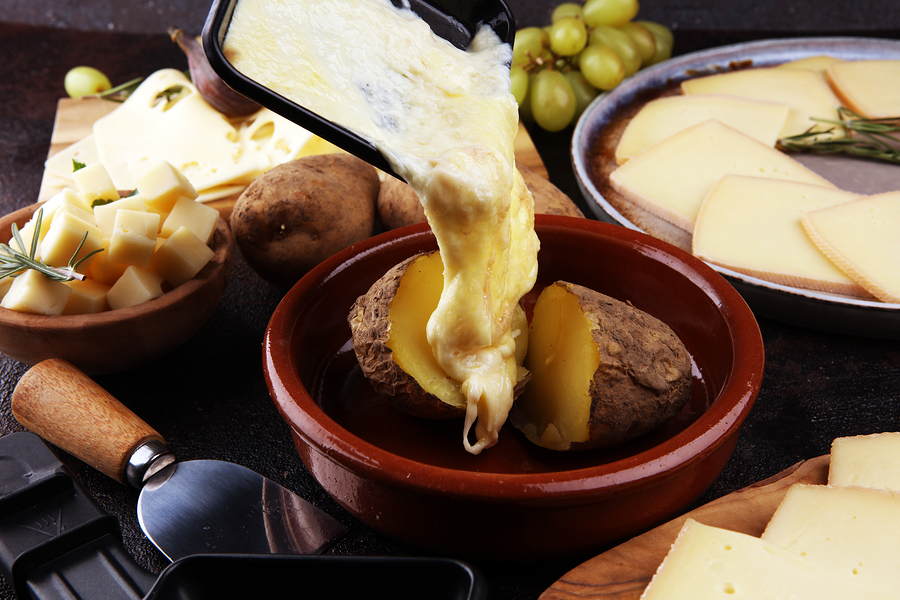 Dinner for one in Germany

This comedy sketch recorded in 1963 in English, is a traditional thing to watch on New Year’s Eve. Every New Year’s Eve. It involves a woman celebrating her 90th birthday, alone with her butler, who participates in her fantasy that she has a full table of guests. Of course, he drinks all their wine, which leads to many silly antics. Germans love this sketch so much, that you can buy wrapping paper and gift bags with images from the grainy black-and-white programme on them.

Sliding into the New Year

When you wish someone well in the New Year, in German you say: ‘Guten Rutsch!’ which translates to wishing someone a ‘good slide’. There is no clear source for this phrase, some people say it comes from Yiddish, and others from an older German way of saying ‘to travel’ or ‘to go’. It has always meant a genuinely good wish for your travel into the new year, whether that travel is happening physically or metaphorically, as in the passage of time.

Predicting the future with lead

Called ‘Bleigießen’ in German, this tradition involves melting down small pieces of lead (or tin these days, as lead is very toxic), then dumping them in a bowl of water. The shape your hot lead or tin becomes will predict events in your life for the next year. Obviously this is up there with astrology and tarot cards for accuracy, so it’s mostly for fun. I love how specific the predictions can be however – there are obvious ones like an egg means fertility and a heart is luck and health. But an owl means you will need glasses, and a turnip means you need to take your vitamins. This sounds like it was an excuse for your grandmother to give you some life advice!

We wish you einen Guten Rutsch for the New Year! Fulfill your language learning resolutions by booking in some January Lingoda lessons right now!

If you’d like to start learning German, there’s no better time for it! Simply visit the Lingoda website and sign up for your free 7day trial with our native speaking teachers. 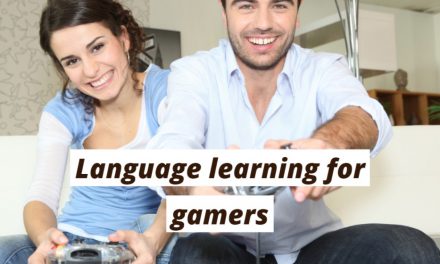 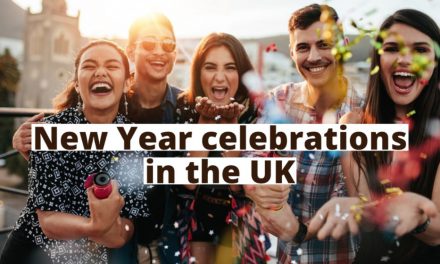 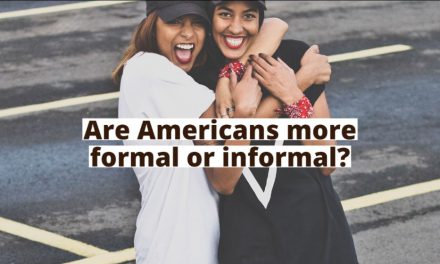 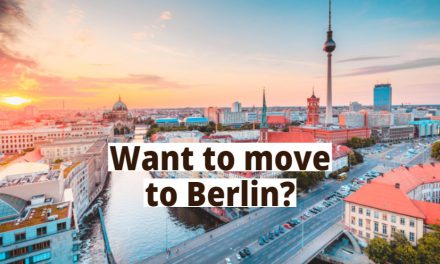