Hey, Jeansbügler! Get fluent with these German insults

Learning German but struggling to express yourself in heated situations? Sometimes it’s hard to find the words (or insults) to show your frustration. Insults, expressions and sayings aren’t always the first thing you learn when starting a new language, but they’re definitely the most fun! The German language has many wonderful insults, typically made up of compound nouns (words which are made up of two or more nouns).  Did you know that the longest German compound noun contains 81 letters?  Don’t worry, their insults aren’t quite as long!

We’ve spoken to our native German Lingodies and  German students, and put together a list of German insults and compound nouns to help you out when the text books can’t.

How to insult people in German

Ever get cold feet in the winter?

Someone who wears socks in bed. What a loser! 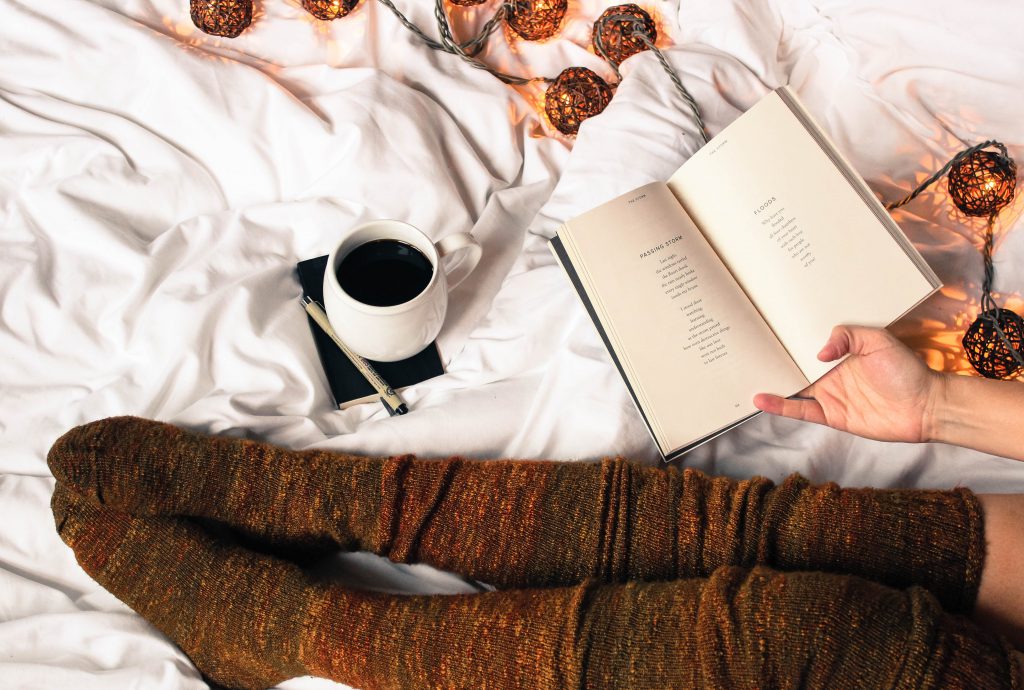 Like to look clean cut with not a crease in sight?

Someone who irons their jeans (who does that?!)

Does one of your colleagues find the boss’ jokes just a little bit too funny?

Feel free to call them a Chefwitzlacher

They laugh at the boss’s terrible jokes, whether they are funny or not. 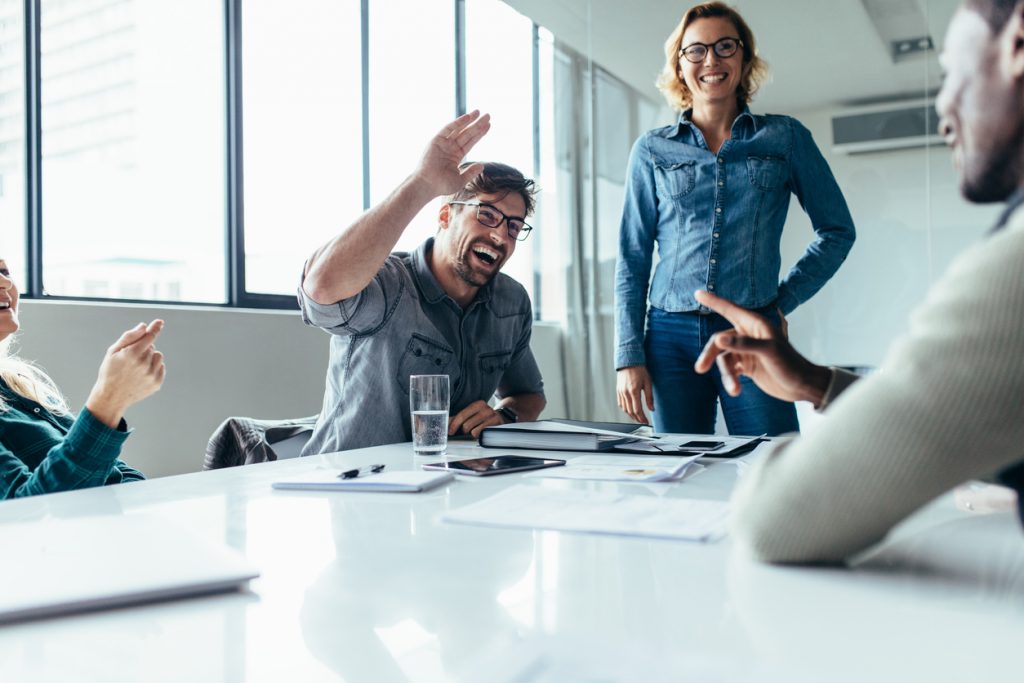 In the pub but fancy something a bit warmer to drink? Sometimes there’s nothing better than a good cuppa!

Someone who drinks tea whilst everyone else is drinking beer. 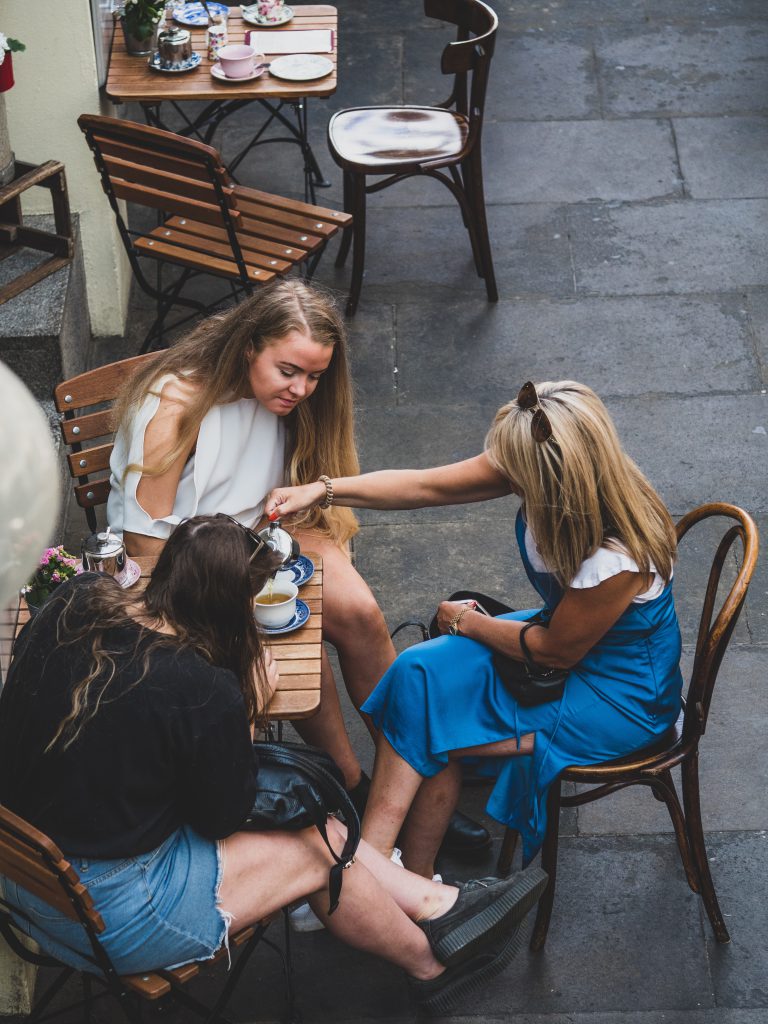 We all know one, we’ve all seen one in the supermarket and tried not to stare….

We’ve got just the insult for your local ten-bob-millionaire!

Simple and to the point. Lackaffe means someone who likes to dress overly flashy in order to attract attention to themselves, or to show off! 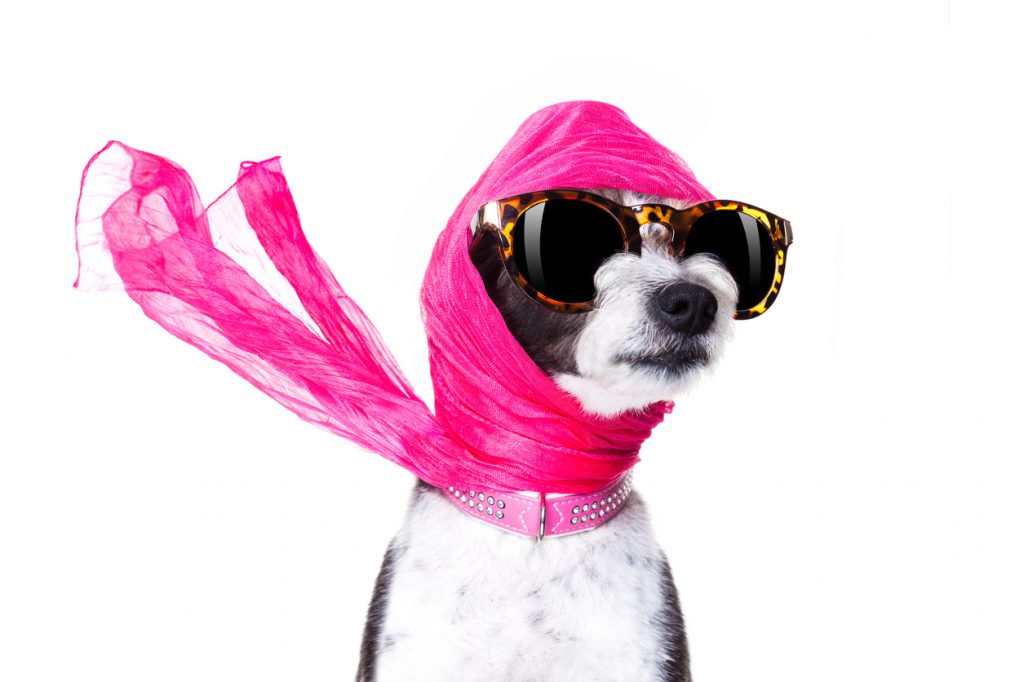 We all know someone who can be a little ditsy.

In German, they are called die Pappnase

This is used in a loving way to insult someone who might not always see the obvious! 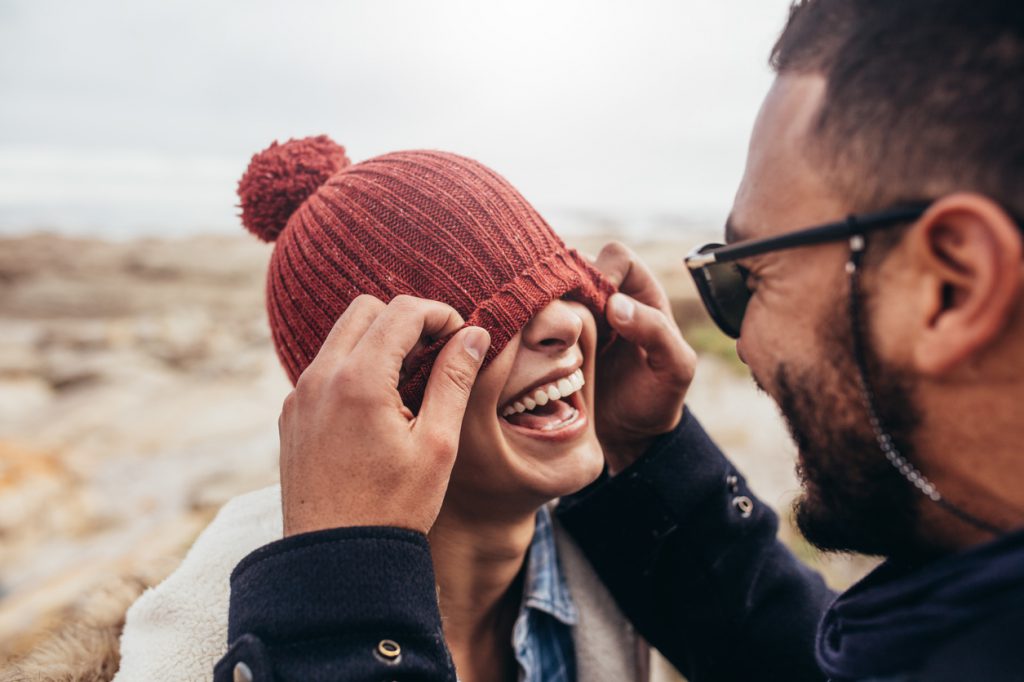 In English, we may refer to them as an airhead.

The literal translation meaning “a head with nothing inside” 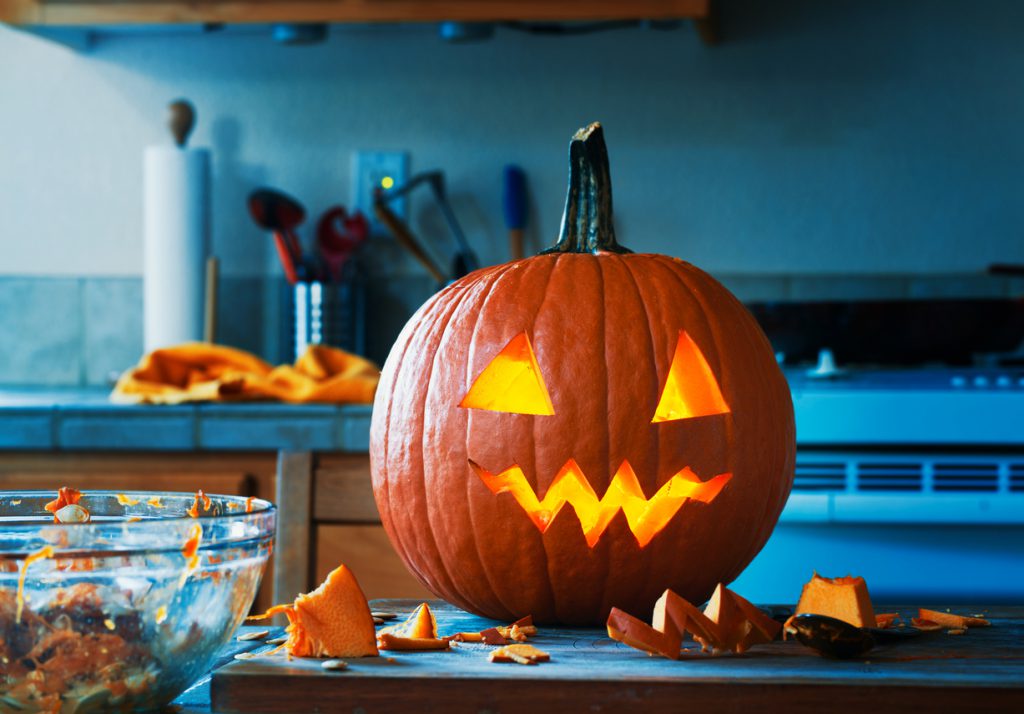 Literally meaning “a soft egg”. If someone uses this German insult to describe you, they’re saying you’re a wimp, basically! 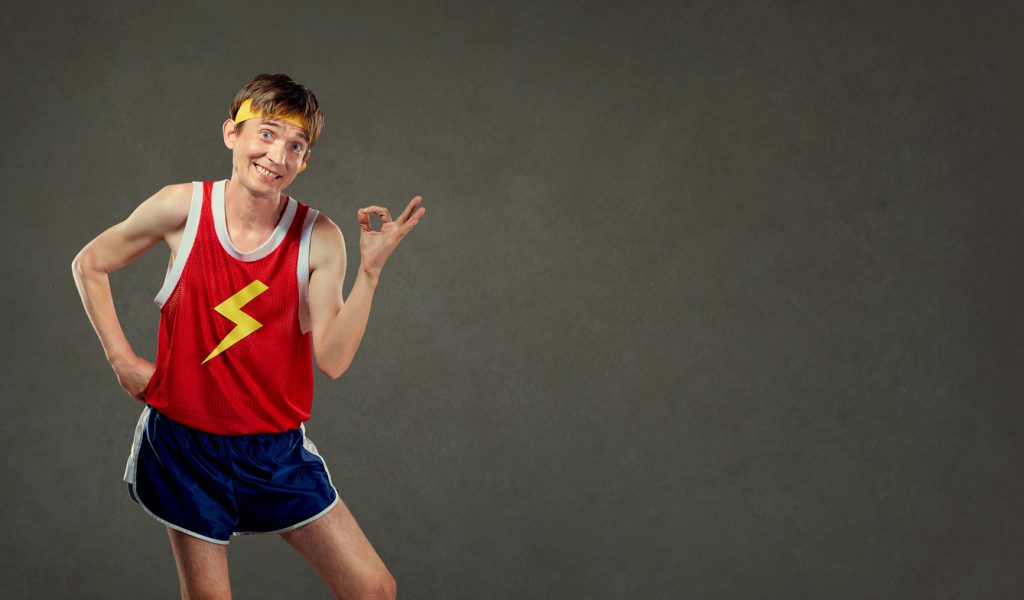 Nobody likes a nitpicker!

The literal translation is “pea counter”. It’s used to describe someone who complains about everything. Oh dear! 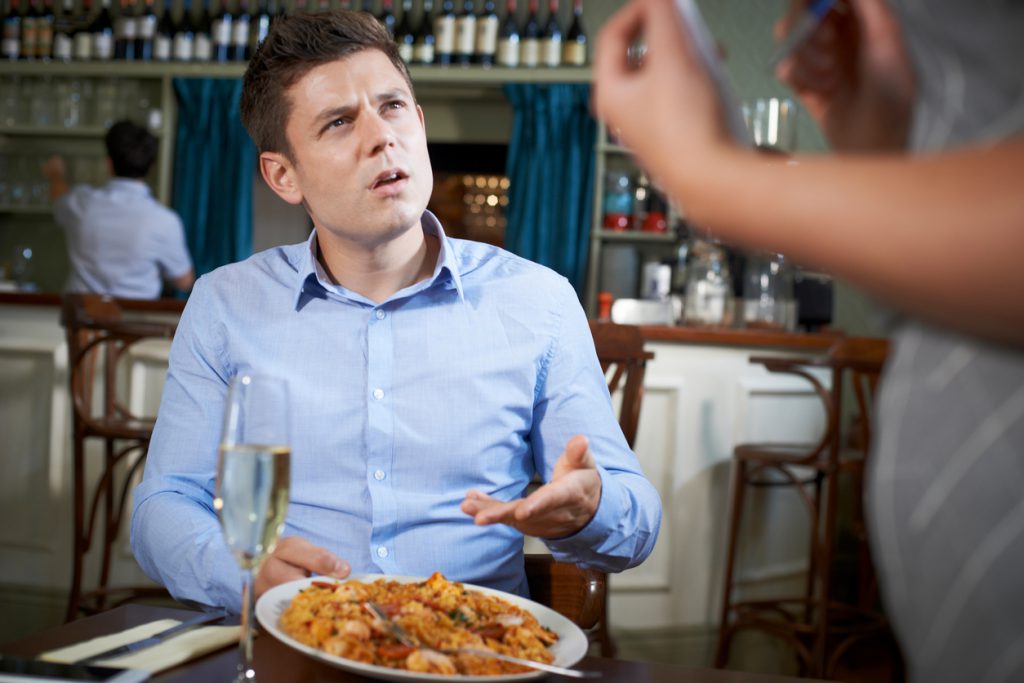 So, now you have some of the top German insults, just be careful who you use them with!

If you’d like to know more about the German language, take a Lingoda class. You can learn more about German culture, traditions and, of course, improve your speaking skills.