Yay. What else to do with your evening than struggle with German cases? Again. Without getting anywhere near understanding why the hell Germans do that crazy thing to their articles and pronouns. Wouldn’t it be so much easier, if they just had the as the English or we could even go for two articles, masculine and feminine, but the extra neutral one and the four different cases really is quite decadent.

Champagne, anyone? Well actually, you should really put the champagne in the fridge now, so that once you’ve read this blog post you can finally drink it whilst understanding the German cases.

A basic information we need to know before we start the fun, is that Germans …I mean German sentences and their word order are pretty flexible. The only thing that stands as solid as the bouncer in Berghain, is the verb. It comes in the second position of a sentence. “Tell us something new”, you say. “In English the verb also comes second, after the subject.” you might yawn. But that is just the point: after the subject. In German, the subject doesn’t necessarily have to come first in a sentence. The first position is the spotlight of a sentence. This is where the attention goes to, so, everyone (in this case, every component) wants its five minutes of fame. That is why, you could start your sentence with an object, for example:

Even though it might be quite clear here, who is eating who, there are cases where it is not that obvious and we need the articles as the case marker to tell us what is the subject and what is the object.

So, let’s have a closer look.

The Nominative – The factory setting of each word

Let’s start with the most basic case: The nominative is the case you’ll find in your friendly dictionary.

If you open it and look for champagne, you’ll find der Champagner. If you look for me, you’ll find a little monster between the pages stuffing its face with ice-cream…no, wait…that’s somewhere else…you’ll find ich and so on.

The nominative is reserved for the subject. That is the person or the thing that does the action the verb is talking about:

Ich esse. – I eat. …and I don’t have to tell the whole world that it is tons of chocolate.

Here, it is ich (I) who does the eating.

Der Stuhl bricht zusammen. – The chair breaks down. …oops, too much chocolate…

And here it is der Stuhl (the chair) that does the breaking down (me, I might only burst at some point).

So far so good, but there is a little tricky verb, a usual suspect for doing crazy grammar stuff actually, the verb sein (to be).

You’d think: “Easy peasy, first one is the subject, second one the object” But no, the verb “to be” is the verbal form for an equation: “Ich=Eichhörnchen” That’s why, the “Eichhörnchen” is a nominative, too.

To reassure you, there are only a few verbs that pull that little stunt and their meaning is close to “to be”: werden (to become) and bleiben (to stay). 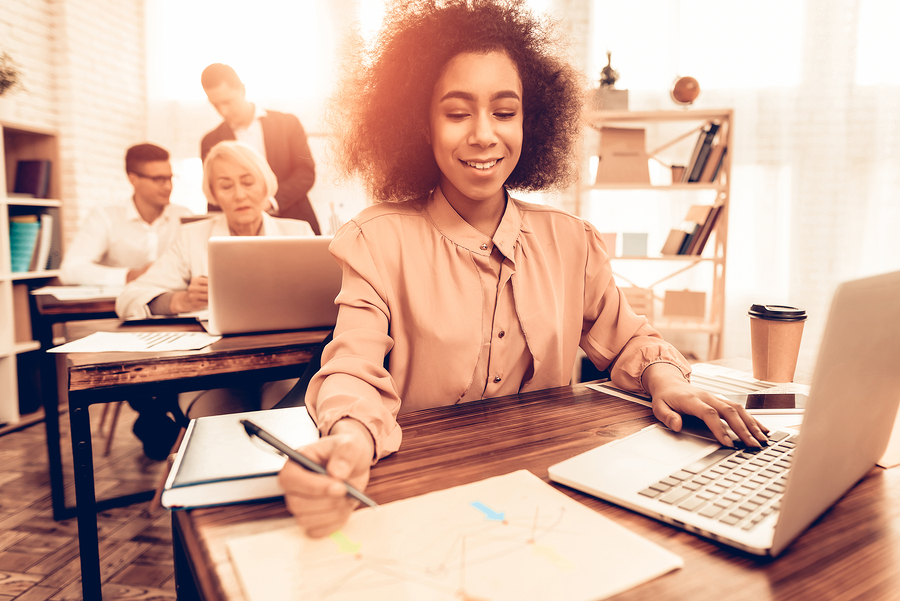 The accusative – The affected case

First of all, let me tell you here, that cases other than the nominative can be demanded mostly by two different kinds of words: verbs and prepositions.

Whereas the verb demanding a certain case has some logic in it, there is none to (most of) the prepositions. Just learn them. Full stop.

That said, we can move our attention to the part that actually can be explained.

This extra information can be given as a direct or an indirect object.  For now, the direct object is interesting for us. Direct in this case means the object, which can be a person or a thing, is directly affected by the action of the sentence. The direct object is always accusative.

Here, meinen Partner (my partner) is affected by the action-he feels a very humid and big imprint of my lips on his cheek.

In this sentence the student suffers the action of being watched (and laughed at, probably).

But just imagine this case: The teacher was male too, we didn’t have the different cases in German, but still a flexible word order.

Who is watching who? Oh no, is the teacher being watched and has lost all his authority, forever? Luckily for the teacher, we have the cases and can state:

Phew, a last-minute rescue for our teacher!

The Dative – Transferred directly into your heads

It is not directly affected by the action of the sentence. There rather is a kind of transfer, the object is something given to. It becomes quite obvious with verbs that require two objects like geben (to give), erklären (to explain) or wünschen (to wish).

I transfer you my knowledge. And attentive as you are, you noticed that the knowledge here is the one that is affected by the act of transferring. Therefore it is in accusative.

There are also verbs that only demand the dative. You can either just learn them or follow the same logic of the dative object being a receiver.

Ich helfe dir. – I help you. Basically, you receive my help here.

…or the audience to whom something is transferred:

Ich versichere dir, dass ich gestern mit Johnny Depp essen war. – I assure you, that went out to eat with Johnny Depp yesterday. – Is it actually obvious that I’m writing with an empty stomach right now?

Don’t forget, you really must make sure you understand your prepositions.

The Genitive – the cases’ disliked stepchild

Even Germans, the ones speaking certain dialects, tend to ignore the genitive and replace it with a dative, but if everyone was honest, it is not only German teachers who have their ears bleeding when they hear that. The genitive sounds nicer and more correct.

It is also more economic as you can save a preposition by using it.

The genitive describes possession or rather the possessor, so the person or thing that possesses something. If the possessor is a name, than the genitive is pretty easy, because it just as in English:

With every other noun you have to change the article and for masculine or neuter nouns, you add an -s at the end:

Ich erkläre den tollen Lesern des Lingodablogs die vier Fälle. – I explain the four cases to the amazing readers of the Lingoda blog. The genitive article “des” means “of the”. And you could even rephrase it in German:

And of course, there are certain genitive prepositions, too.

So, ich muss jetzt endlich die leckeren Muffins meiner Mutter essen gehen. – So, now finally, I have to go eat the yummy muffins of my mum.

So, now you have the theory, why don’t you visit the Lingoda website, where you actually learn and use them? You’ll see, once you can put my rules into practice, you’ll soon be near-native speakers!