My Easy Trick for Talking About the Future in Spanish 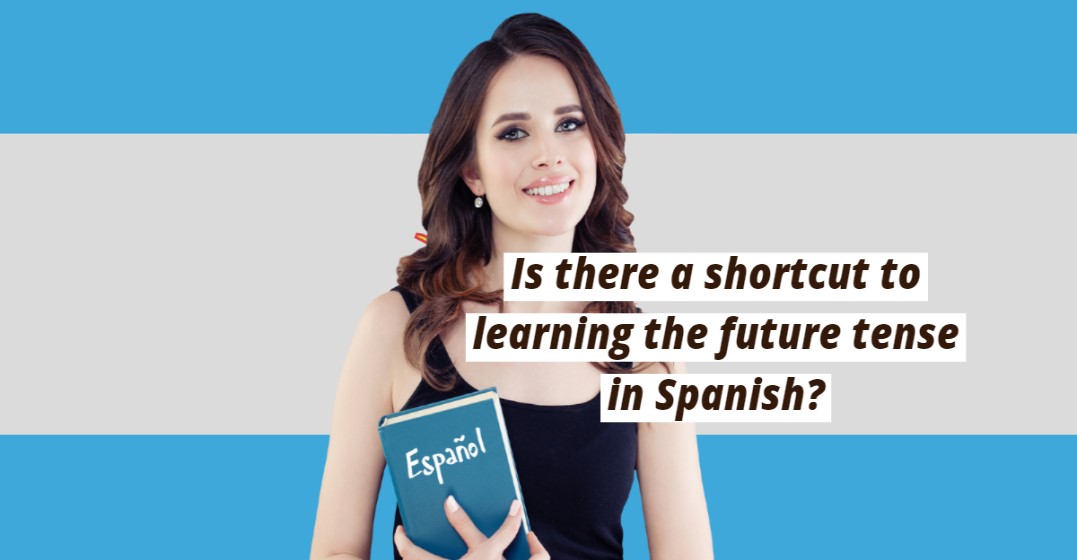 For native English speakers, learning Spanish tenses is a wild ride. Not only does the Spanish language use more distinct tenses, but Spanish grammar has so many rules.

My Journey of Speaking Spanish

My Chilean mum immigrated to the United States in the early 1970s. Times were different. Being bilingual wasn’t considered an asset the way it is today.

Negative experiences in her professional life in the U.S. made my mother adamant that my older brother and I would grow up speaking perfect English. Though my American dad was fluent in chileno, conversations in our house were entirely in English.

Still, I’ve been hearing Spanish since I was a child. I called my abuelitos y tías (grandparents and aunties) every Sunday since I was 5 years old. I would tell them about my week, what I was learning in school, and send them abrazos grandes or big hugs by phone.

Despite being functionally bilingual, I still needed to learn Spanish grammar. 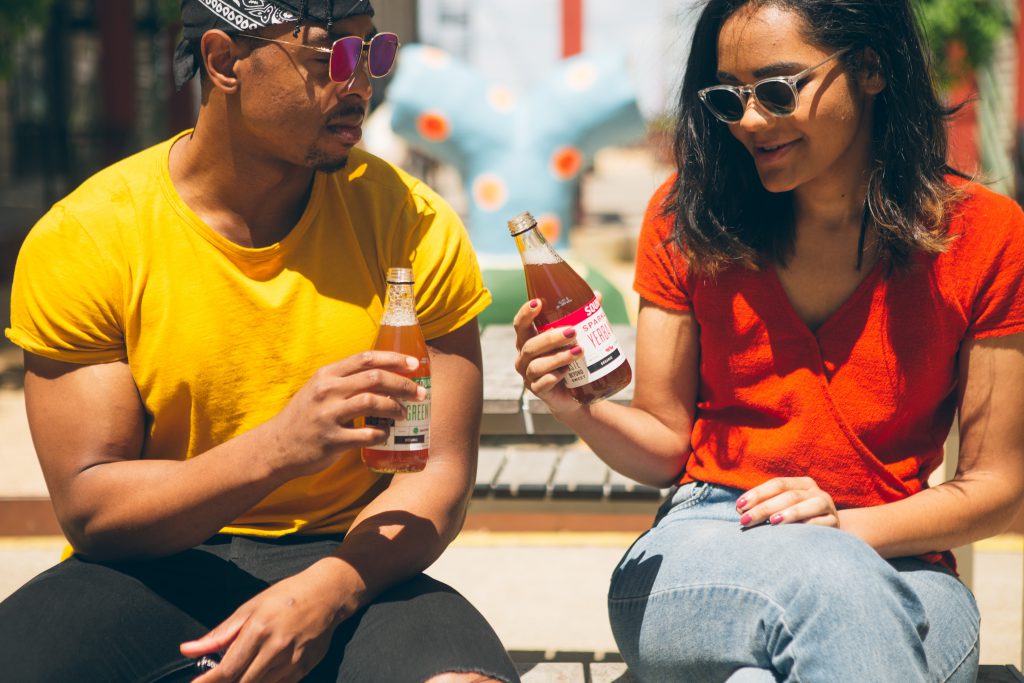 The Future Tense in Spanish

I hate to admit it, but I didn’t even learn English grammar very well. I never fully understood the proper tenses. I passed exams the way most native speakers do: I listened and decided what sounded correct by ear.

My ear worked because I was immersed in English. When I went to school and started taking Spanish classes at age 12, I was shocked to realise that I didn’t have the same ear for Spanish. It was awful. I could use the incorrect word and it didn’t even sound wrong.

Not only could I not identify what tenses were used by the context, but I also couldn’t hear which tense was correct. The future tense in Spanish was especially complicated. There was the subjunctive, the conditional, and the simple perfect tense. Which one made sense?

On a phone call with my family in Chile, my goal was to have a conversation, not deal with difficult conjugations. Though I studied properly for school, I found an easy trick that helped me to talk about the future in Spanish conversation in a very simple way. 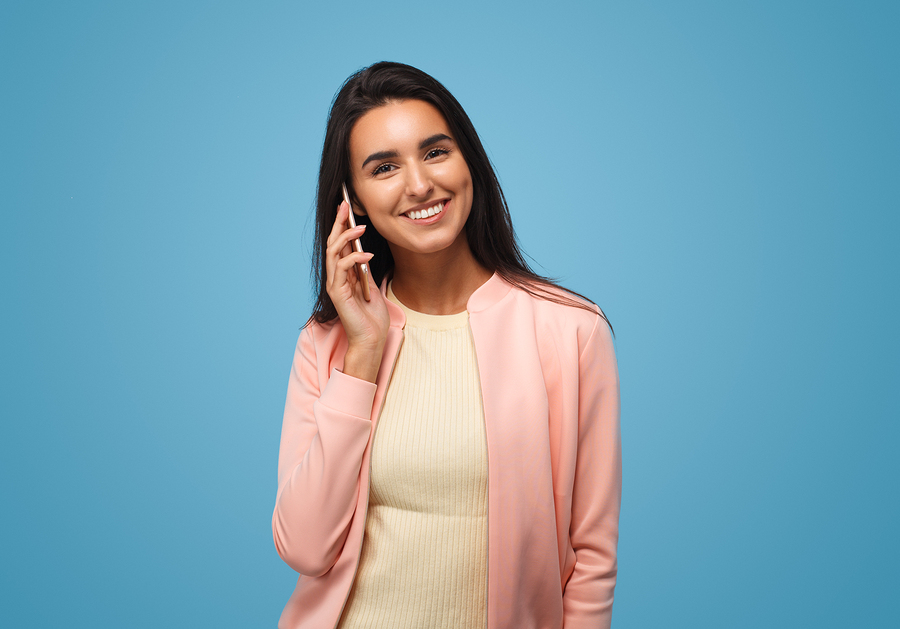 My Trick for the Future Tense: Ir a + Verbo Infinitivo

My easy trick for speaking about the future in Spanish is to always use the phrase ir a + verbo infinitivo which translates as “going to…[infinitive form of the verb]”.

We do this all the time in English. Instead of saying “Tomorrow I will tidy the house,” we often say, “Tomorrow I am going to tidy the house.” The same thing works in Spanish. Plus, the verb “to go” or ir is one of the very first that we learn in Spanish lessons.

When you use ir a + verbo infinitivo, you only need the present tense form of ir.  The second verb is the non-conjugated form ending in –ar, -er, or –ir.

Here are the conjugations for Latin American usage with some phrases I used to say to my family. They should be easy to reproduce for beginning Spanish speakers.

Of course you will eventually learn to use the proper future tense like I did. Until then, feel free to use my shortcut.

The important thing to remember is that learning to speak Spanish is about having human interactions. The goal is communication, not perfect grammar!

Are you ready to improve your Spanish conversation skills? If you’re interested in becoming fluent in Spanish in your free time, visit the Lingoda website and sign up for our free week trial.