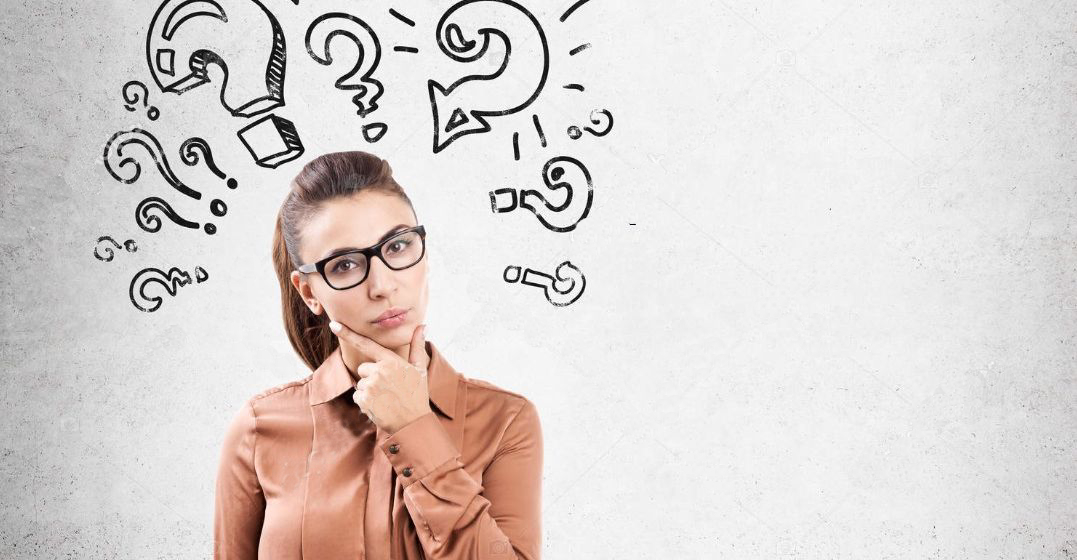 While you are probably familiar with the many words and concepts which have made their way from German into English, such as Schadenfreude or Zeitgeist, you will probably be delighted to find out that this beautiful language has even more up its sleeve. Although many German learners have a love-hate relationship with it, we promise that these ten words are going to make you fall in love all over again. Learn them now and you’ll be dying to practice your German speaking skills so you can use them soon!

If you ever work in Germany, don’t be surprised to hear your co-workers wish you a schönen Feierabend when your shift ends. Contrary to what one may assume considering “Feier” means party, they are not hoping you will have an incredible, memorable, albeit hazy, evening downing beers at your local Biergarten.

This might disappoint you, but they are merely wishing you a nice evening – provided your shift ends in late afternoon or at night. Note that the word is used to describe the few hours that come once you get off work and it doesn’t matter whether they actually happen during the evening (Abend) or not.

Still, going out for a Feierabendbier might be the perfect opportunity to meet tall, handsome German friends. However, do make sure they aren’t the Warmduscher kind! Literally, Warmduscher translates as “hot showerer”. In German, this word is used to describe people that have trouble stepping out of their comfort zone. In English, words like wimp or milksop are often used to convey the same idea.

Other amusing synonyms for Warmduscher include Schattenparker, which literally means “someone that parks in the shade” and Weichei, which translates as “soft egg”.

Hmm… So your boyfriend or girlfriend just unexpectedly broke up with you. What do you do?  Start eating ice cream right from the container, of course. Or you might decide that nothing other than beer should enter your stomach in the evening, both of which might result in you putting on some extra weight around the waist. If you were German, you would then describe your newly acquired love handles as Kummerspeck – literally grief/heartache bacon. Okay, you probably wouldn’t, but your mom might since she is the only one who still thinks that you need to be reminded that you’ve put on weight because you obviously hadn’t noticed.

Oh, and even if you aren’t victim of heartbreak, you might still want to beware of Winterspeck, which is the name that German people have given to the extra weight one puts on during the long cold winter months.

No winter in sight and you have managed to escape heartbreak? Don’t get too excited just yet as Hüftgold might be lurking in the shadows. Hip gold, you say? Yet another word to describe excess fat on the abdominal part. Now, please don’t ever say that German isn’t a poetic language again!

A good option if you wish to get rid of your unwanted Hüftgold would be to hit the gym. During one of your visits, you might witness a situation where one of the wannabe bodybuilders makes a fool of himself. And even if you do not consider him your friend, you will probably start to fremdschämen. This verb describes being embarrassed because someone else has embarrassed himself – a feeling which all of us have been subjected to at least once!

A Zechpreller is somebody that commits Zechprellerei. Zechprelle-what, you ask? Simply put, this means going to a bar or a restaurant, ordering and consuming food or drinks and leaving without paying. This is obviously very rude and should never be done but at least you now know what  to call your broke friend who, erm, always does that.

Remember that time you tried to fix or improve something and ended up completely ruining it? That was a Verschlimmbesserung – an attempted improvement that makes things worse than they already were. This word is used often by people sharing their opinion after their favourite app, phone or computer has received an update, as demonstrated by performing a Twitter search for the word.

Kopf means head and Kino means cinema. Can you guess this word’s meaning? Kopfkino is what happens when you use your imagination to think of something in a very detailed way. You then lose track of time for a few seconds and really feel like you are watching a movie that is happening in… your own head.

Let’s take another shot at showing you that German is, indeed, a beautiful and romantic language. Ever heard of Zweisamkeit? This word describes the self-imposed isolation of a couple in love. Their togetherness creates a kind of loneliness around the two of them. It derives from Einsamkeit, meaning loneliness, but Zweisamkeit is obviously much more appealing!

One of the biggest stereotypes about German people is probably that they are very direct and organized. Thinking of the word “Jein”, though, we cannot help but think that this prejudice might be a little outdated. As you might have guessed, jein simultaneously means yes and no. We’re sure you didn’t know the Germans were actively working to weaken the black-and-white dichotomy of our world!