Idioms are a cultural shorthand to explain a feeling or behaviour in a vivid way. They are often intensely regional, and hilarious when taken literally. I’m sure you can think of a few in your own mother tongue. Even the extremely common phrase ‘barking up the wrong tree’ in English, meaning your thinking is going in the wrong direction, is very disorientating to non-native speakers when dropped into conversation.

Why are we talking about dogs all of a sudden? But their meanings are so well known, we find them hard to explain in plain language.

Which came first? The farm or the idiom?

These little phrases are a fascinating window into a culture’s history, bringing up important parts of life a hundred or more years ago. Farm animals crop up a lot in English idioms, like going on a wild goose chase (to go on a long complicated trip for a pointless reason), and not counting chickens before they are hatched (don’t count on good things until they are a sure thing).

German idioms are no different, in fact, they involve pigs and sausages constantly. Which makes literal translations of German idioms particularly hilarious. 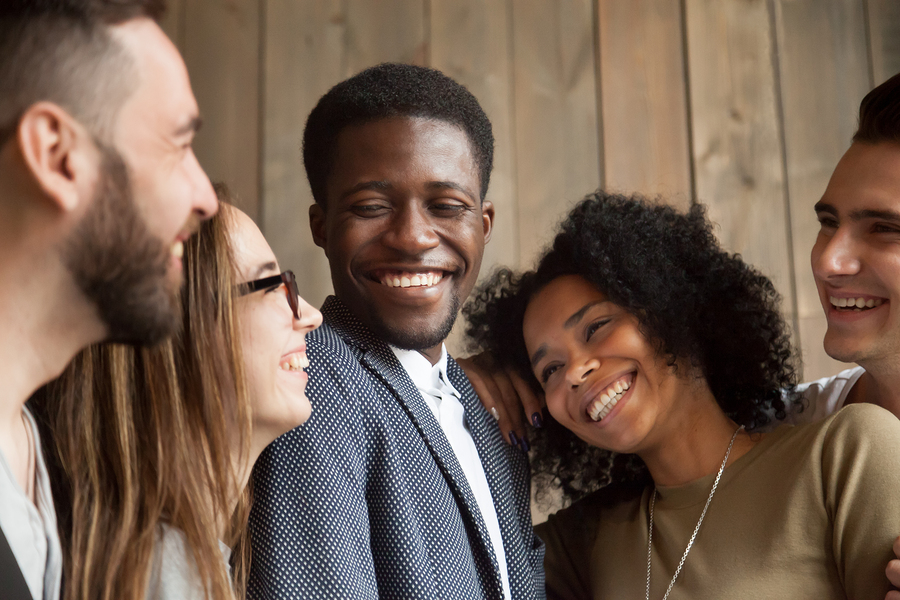 I have a special love for sausage-themed German idioms.

There is the famous one:

which literally means ‘everything has an end, only the sausage has two’. If someone snarkily comments you’re asking ein Extrawurst haben, literally they are saying you are asking for an extra sausage. That doesn’t sound bad? Only it means you’re asking for special treatment, and there may not be any sausages on offer at all so put away the extra spicy mustard you keep in your bag.

Of course, you can respond with your own sausage-related idiom:

which literally means ‘to give your mustard’. This is like ‘giving your two cents’, or contributing your thoughts on the matter.

And my very favourite sausage idiom, is when you’re sulking about pretty much anything, someone can call you out by asking:

’Why are you playing the insulted liver sausage?’ I have recently discovered you can buy t-shirts with this printed on them, and I am sorely tempted. 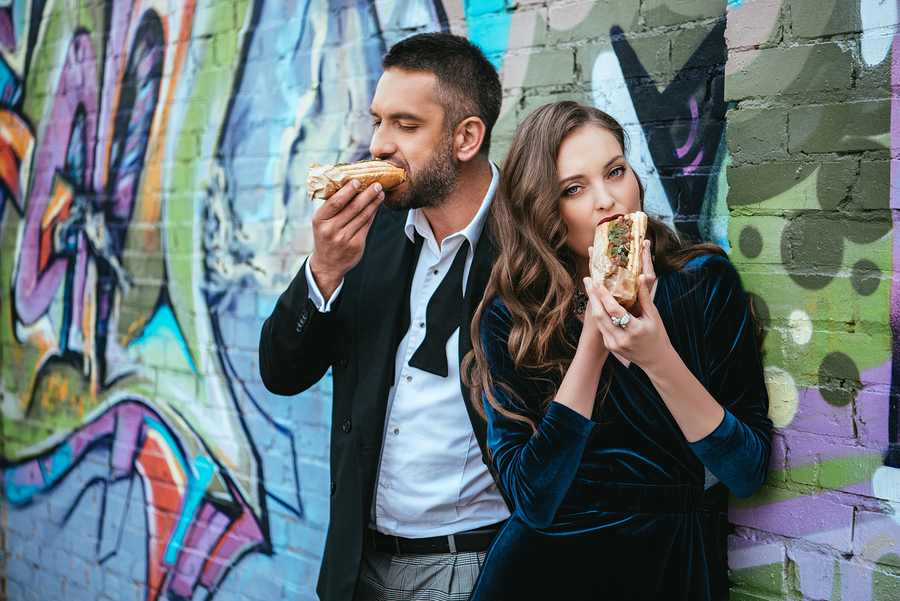 Of course the sausage comes from somewhere, and there are also a good stock of pig-related German idioms. The connection with pigs and luck is not surprising, as not so long ago having a pig would mean wealth and a good store of food. So when someone says:

they are not informing you that you’re going to have to find space for a large pig in your apartment, but saying you’ve had good luck.

Those nights that get a wee bit out of control, you might say you let ‘the sow out’ – die Sau rauslassen. Drunk students were known to release pigs from their pens as they stumbled home at night. 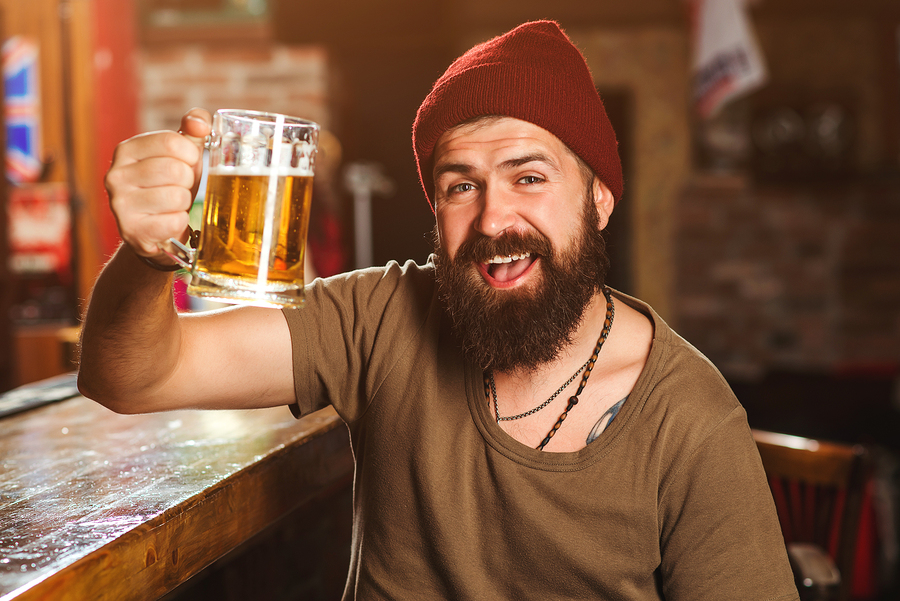 Then there are the idioms that are similar to English ones, and these might be the easiest for you to remember. My downstairs neighbour taught me die Daumen drücken, or to press thumbs. This is a good luck gesture, like crossing fingers for English-speaking folks, and you hold out a fist with your thumbs inside.

literally means you’re taking me on your arm, which sort of combines two English idioms – to take me for a ride and to pull my leg, both of which mean you’re not telling me the truth.

And my favourite, which I now use instead of the English version, is:

Literally it means to kill two flies with one swat, which is much more pleasant than referring to bludgeoning birds with rocks!

Throw a couple of these into conversation with locals and you’re bound to come off well. It always seem to set off an idiom learning lesson too, which is the best way to learn new, super local ones.

Want to start practising your German idioms with a native speaking teacher? Check out our website and sign up for your Lingoda trial today.

Vegans and vegetarians in Germany: A quick guide