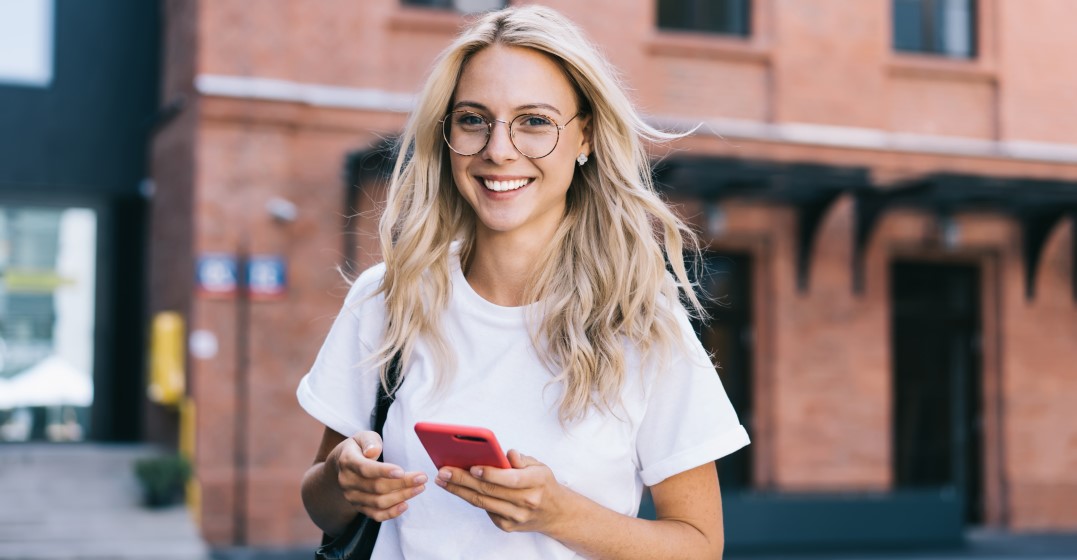 Tongue twisters are those little phrases that often mean nothing but are very difficult to pronounce. We know them by heart. but we still have problems with them even when they are in our mother tongue. Let’s take a tour of the most irresistible tongue twisters in French!

To practise their articulation, or to have fun, you can try them:

Now that you’ve warmed up, let’s move on to a tongue twister that uses the same sounds, but where they are closer together and intertwined.

« Un chasseur sachant chasser doit savoir chasser sans son chien. » – “A hunter who knows how to hunt must know how to hunt” without his dog. »)

Is your screen now full of saliva? That’s normal!

How to prepare for your official French exam

These two words have nothing to do with each other. Yet if you repeat them quickly, they will inevitably mix. Give it a try!

The sounds /gn/ and /y/ are two very close sounds where only the position of the language changes slightly. That’s why when you put one next to the other, they require a nice oral gymnastics!

Harder to say than “excuse-toi !” (“apologize! “) but also more profound. This sentence is complicated to pronounce because it is based on the articulation of the sounds /j/ and /z/.

In addition to the complicated sounds, the person who pronounces it must not forget to make the “liaison” between certain words. French connects the last letter of one word (a consonant) with the beginning of another (a vowel). You have to imagine small bridges between these words:

The association of a dental sound like /t/ with the guttural sound /R/, is very characteristic of French and causes a real nightmare for learners. Try your luck with these turtles’ tongue twisters, slightly ninjas…

An advertising campaign for a telephone operator had a lot of fun with tongue twisters. It was a marketing coup that worked very well, since the French, who like to have fun with words, were challenging themselves to say it quickly.

Qui sont ces serpents qui sifflent sur vos têtes ? (Who are those snakes that hiss on your heads?)

It is one of the most elegant tongue twisters in French. Some actors use it before going on stage, to work on the sound /s/. It is taken from the play Andromaque written by Jean Racine in 1667. It is based on a figure of speech (alliteration) which repeats a consonant sound and links the form (the sound /s/) and the background (the sound of a snake). A very delicate literary feat!

Attention this one is forbidden to under 18s! Much less chic than the previous one, this tongue twister can be said to be a little vulgar! It works in the same way as “panier-piano”, you have to repeat it several times so that finally our tongue twists and turns into… ” la belle couille ” (the nice bollock).

It belongs to the category of the “contrepèteries” which the French love. It is a pun, where you have to invert syllables or letters to create an often vulgar sentence… Rabelais, Balzac and even Victor Hugo used it in their works. The Minister of Culture, Roselyne Bachelot, loves them and regularly slips them into the Council of Ministers.

So why don’t you?