More Than Just French: What’s Up with France’s Regional Languages?
by Cassie Wright
May 09, 2019 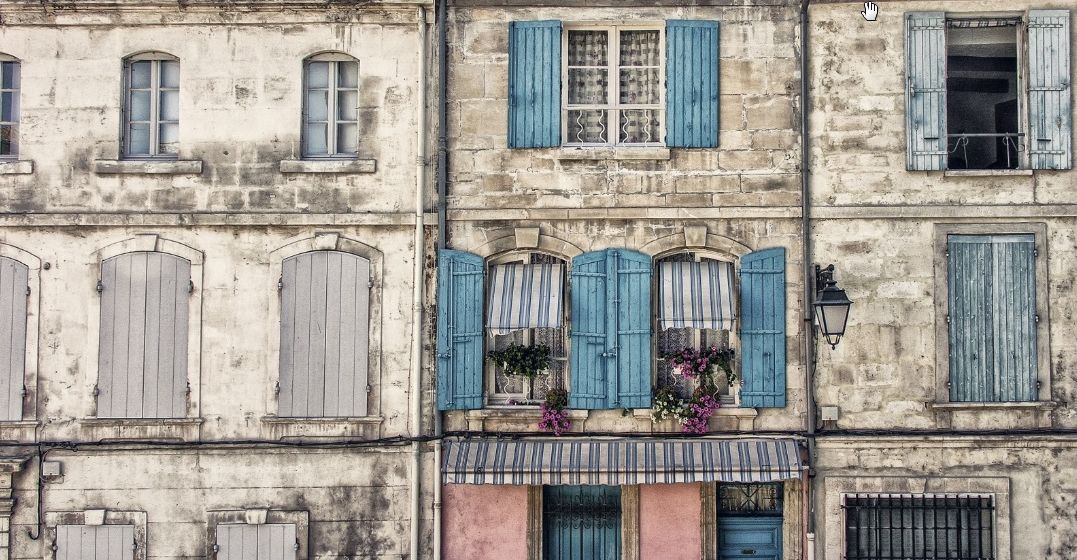 Are regional languages at risk?

If you know a thing or two about France, you probably already know that the French take great pride in their language. As a French language learner, it’s easy to find your own appreciation for the language as well.

But did you know that France is also home to a number of regional dialects and languages, some of which are quite different from French?

Ever since French became the official language of France, the country has worked hard to extinguish the reach and use of local and indigenous languages. In fact, it wasn’t long ago that school children were punished for speaking anything but French in schools and regional languages were banned from being taught.

As a result, many of these languages are becoming endangered. French learners are often unaware of just how many other languages are spoken in France.

In honour of the International Year of Indigenous Languages, here’s a glimpse of just a few of France’s less well-known languages.

Breton, or Brezhoneg, is a Celtic language most closely related to Cornish. It’s spoken in the upper part of Brittany, known as Breizh in Breton.

Occitan is also called langue d’oc because the language uses the word oc for “yes” instead of oïl (now oui). The language is the most spoken regional language in France. It’s found in southern France, northern Spain, and in Italy’s Occitan Valley.

Once, Occitan was the lingua franca of southern France. Today, some of it’s six major dialects are listed as severely endangered and its dialects can be very different.

Though it isn’t officially recognised in France, it is a co-official language in Catalonia. 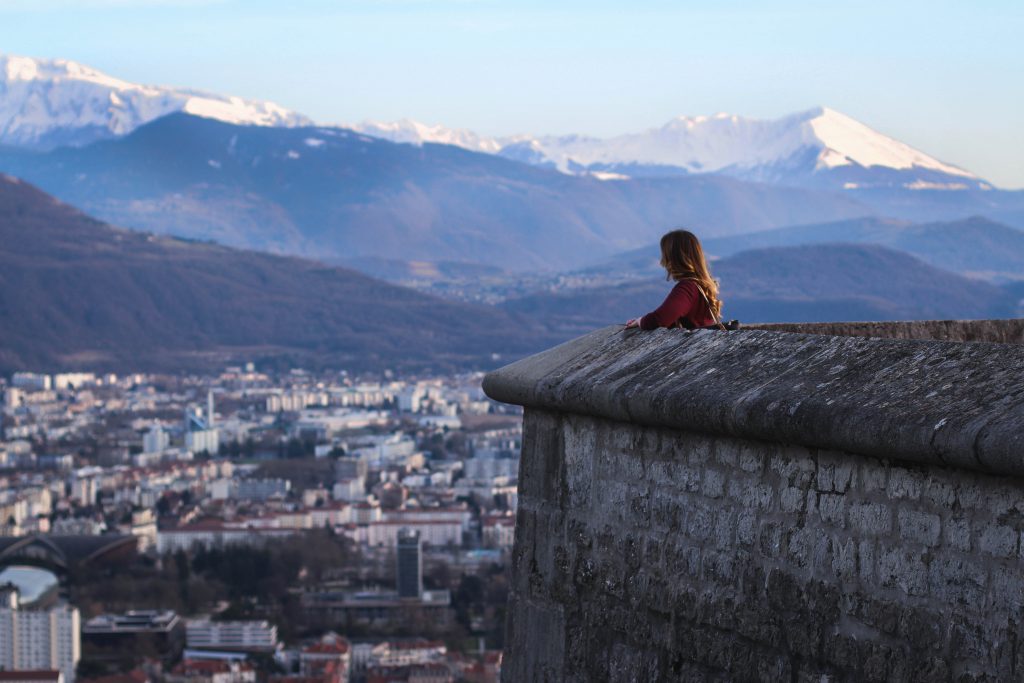 Up until the 19th century, Corsican, also known as Corsu, was the official language of the island of Corsica. The language is closely related to the Tuscan dialect of Italian, though it’s also influenced by French.

Currently, the language holds no official status, but it is taught as a core subject in schools. The island is trying to revitalise the language and many advocate for it to become a co-official language on the island alongside French.

Basque, or Euskara, is unique in that it is the oldest living language in Europe. It existed before modern European languages and, as a result, is unrelated to any other language. It’s currently spoken in the Basque Country, which is located in the Pyrenees mountains between France and Spain.

Basque can sound similar to Spanish, but there are a few sounds and unique grammar points that make it very different.

The language isn’t officially recognised in France. However, it does hold official status on the Spanish side of the Pyrenees.

Gallo is a Romance language that is spoken in both Brittany and Normandy. It is part of the Oïl languages, which is a group of languages and dialects that includes French as well as other local languages such as Picard and Norman.

Gallo is a severely endangered language according to UNESCO. It’s mainly spoken by older generations and often considered an “incorrect dialect of French.” Despite this, there have been efforts to revive the language and it is currently taught at some universities.

Alsatian is a Germanic language spoken in the Alsace region bordering Switzerland and Germany. It’s also the second most spoken regional language in France.

Like other regional languages, Alsatian has no official status in France. Still, some efforts have been made to reintroduce the language in schools. Meanwhile, the language is mainly used by older generations.

The French department of Pyrénées-Orientales along the Spanish border is also known as Northern Catalonia. As you might be able to guess, the region has strong ties to the Catalan language and culture.

Though Catalan is the official language of Andorra and shares co-official status in Catalonia, it’s not officially recognised in France.

You could learn more about France from our native speaking teachers. Click the link below and try a class with Lingoda today.