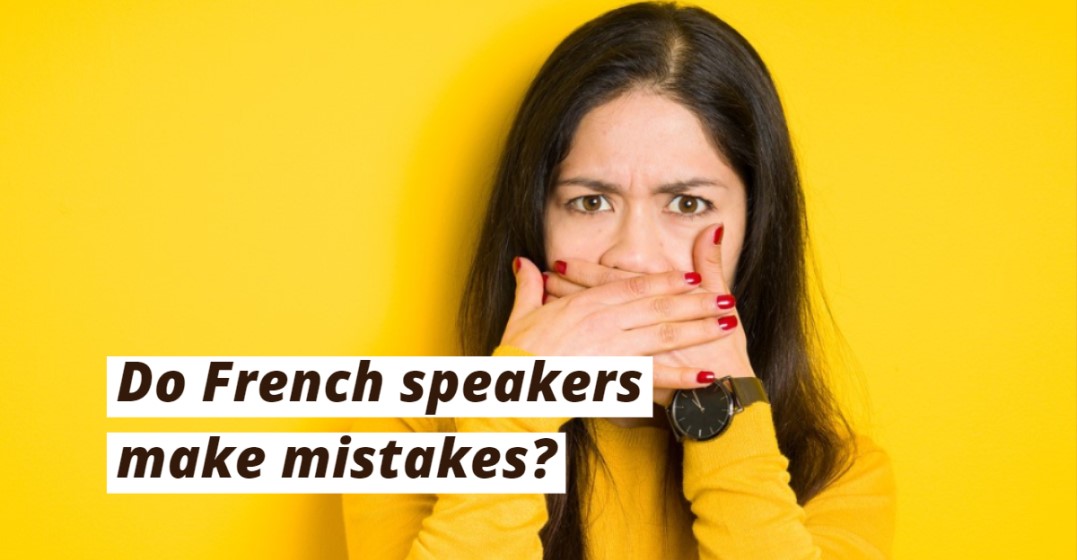 Do you ever feel like you’re going to embarrass yourself in front of native French speakers? Maybe you’re worried about forgetting to use the subjunctive or you always need to double check your passé composé usage. As French learners, we assume native speakers will always catch on when we make a mistake. On the other hand, we forget that native speakers make mistakes, too. Curious? Here’s a list of the 7 most common mistakes you might spot from native French speakers.

If you’ve worked hard to remember exactly which verbs use être in the passé composé, you might be surprised to hear that native speakers forget quite frequently. For instance, you might hear someone say, “J’ai été au supermarché” to say that they were at the supermarket. However, you might already know that it’s correct to say “Je suis allé(e).”

One of the fun things about French is that many words sound exactly the same, even if they’re spelled differently. (That’s fun, right?) This means that even if a native speaker has no problem using a phrase in spoken French, they may have some issues when it comes to writing it down. This is especially true when sentences become a bit more complex since there are so many rules about agreement with both feminine and plural. For example, a French learner will write both “Elles sont énervées” and “Elles ont mangé” correctly, but a native speaker might mix them up.

Writing the infinitive instead of the passé composé

The silent letters of spoken French strike again when it comes to writing the passé composé. Only, this time, French speakers end up not using passé composé at all. Really? You might come across “J’ai manger” instead of the correctly written “J’ai mangé“.

Instead of leaving out letters when writing French, native speakers might choose to add a letter instead. You might notice this happens a lot in imperative sentences, as in “Ne t’en vas pas.” It should be, “Ne t’en va pas.” French learners should recognize that the final ‘s’ gets dropped in the imperative tu form. 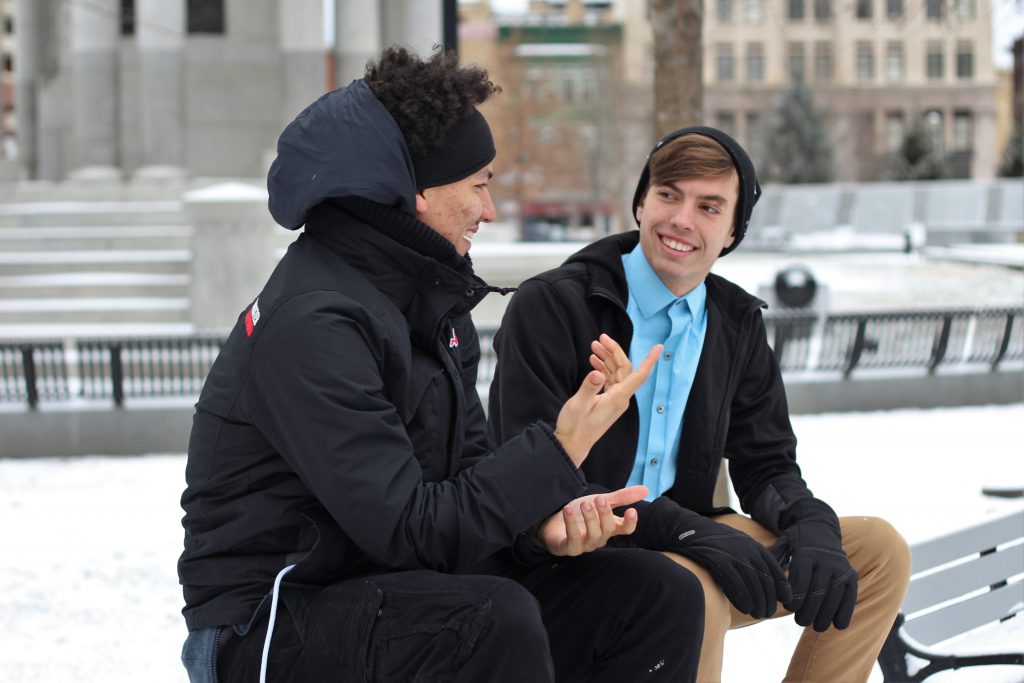 Is malgré que okay to use? Native speakers might think so, but unless you’re using the verb avoir in the subjunctive, it shouldn’t be. Remember to use “malgré le fait que” instead of “malgré que le fait” and you’ll already be doing better than some native French speakers.

Perhaps similar to the there/their/they’re issue for native English speakers, this homophone mix up happens with a lot of French natives. In this case, it helps to try replacing the word in question with another word or phrase. For example, use “il est” instead of “c’est” or “les” instead of “mes” and see if what you’re saying still makes sense.

French learners soon learn that if they want to speak French, they also need to start thinking French. Unfortunately, the French can also have a bit of trouble thinking French and end up using Anglicisms when speaking French. Two common examples are the use of réaliser que and basé sur, which are used to mean realize that and based on. Do you feel a bit better knowing that even a native speaker doesn’t have perfect French? At least keep these mistakes in mind the next time you start feeling nervous about your own French and you’ll easily start to feel better.

Head over to our website and put some of these tips into practise with our native speaking teachers. You can even take advantage of our week-long trial