10 French Bands And Singers You Should Know 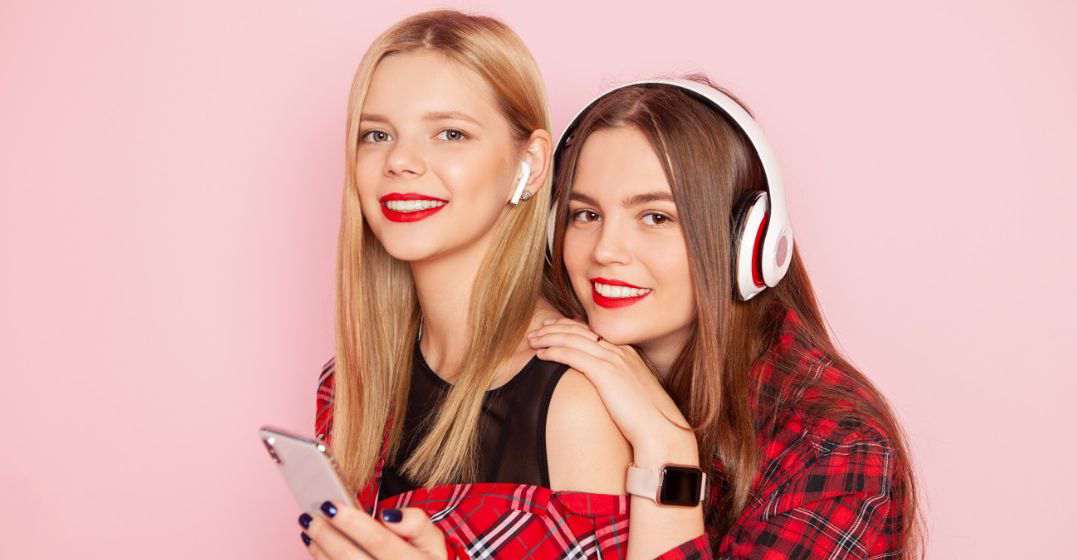 While you are all probably familiar with French music legends such as Serge Gainsbourg or Edith Piaf, did you know that the current French music scene is incredibly lively? A lot of French artists and bands are releasing amazing songs written in their native language and some of them are even quite successful abroad.

As we’ve mentioned before, we are convinced that listening to local music is a great way to become familiar with a culture and its language. Songs with French lyrics will train your ears, develop your vocabulary, and help you get used to French pronunciation.

To make sure you don’t have to dig through your parents’ vinyl collection to get your fix of French music, here are 10 amazing contemporary bands and singers hailing from France and singing in their mother tongue. Enjoy!

1. Christine and the Queens

Christine and the Queens is a music project that was founded in 2008 by Héloïse Letissier. She does indie pop with some synth pop and electropop elements and has been everybody’s darling for a couple of years now. Her songs either have French or English lyrics and her clear diction makes it very easy to understand them. In keeping with the well-known French stereotype, her lyrics are pretty dark and pessimistic, but also very poetic. Her live performances include many theatrical elements and are also worth a look!

Listen to Christine by Christine and the Queens here

La Femme is a French rock band that comprises of members coming from Biarritz (south-west France), Brittany, Marseille and Paris. Their sound is heavily influenced by cold wave and surf music, and is reminiscent of the Velvet Underground, Kraftwerk and Blondie. Their live performances are extremely electrifying and it is impossible to ignore their very punk attitude. However, their lyrics are a reminder of the innocence of old school French pop songs from the 60s. In short, La Femme are a truly interesting act that deserves your full attention!

Spoken word has already been revived by artists such as Grand Corps Malade, but FAUVE manages to make the genre appealing to a younger crowd. Their lyrics deal with topics that are dear to teenagers and young adults: heartache, the meaning of life, planning a future, managing other people’s expectations, work, dealing with the anonymity of life in a big city etc. Their popularity grew thanks to social media, which allowed them to gain a solid network of fans. The stripped down musical arrangements and melancholic atmosphere of their songs are typically French too.

Listen to Nuits Fauves by FAUVE

Mixing contemporary electronic music and 80s inspired vocals, Yelle has been around for 10 years now. The singer is accompanied by well-known producer GrandMarnier who manages to highlight her zingy vibe and lyrics perfectly. They are also quite popular in non-French-speaking countries despite refusing to write songs in English, as the singer feels she wouldn’t be able to express herself as well in a foreign language. Her joyful pop songs are great mood enhancers that you will love singing along to.

Listen to L’Amour Parfait by Yelle

Brigitte is an indie folk duo that released a platinum album in 2011 and has been incredibly popular ever since. Their name alludes to other famous French women named Brigitte such as Brigitte Bardot, Brigitte Fontaine et Brigitte Lahaie. They went from a boho chic vibe to developing a universe that is more strongly influenced by disco music and feminism – a lot of their songs are dedicated to female emancipation, especially regarding relationships and love. We are sure you will love their bittersweet pop songs, so give them a listen!

Watch the video for Ma Benz by Brigitte

Lescop is the stage name of Mathieu Peudupin, a French singer who is obsessed with cold wave and pop songs and is great at creating them himself. His deep voice recalls that of other, older French singers such as Etienne Daho or Daniel Darc, and his music takes the listeners on a journey through his marvellous, dark and mysterious universe. He says he wants his music to evoke a sense of elegance and energy, and it is only fair to say that he does an amazing job at achieving just that.

Listen to La Forêt by Lescop

Nekfeu started out by participating in acapella rap battle events called Rap Contenders. The video of his breakthrough battle has amassed over 5,5 million views on YouTube already. He later went on to join rap band 1995 which received significant commercial success between 2011 and 2013. Now mostly performing on his own, he writes lyrics inspired by his own life and has stated several times that he is obsessed with the words of Milan Kundera and Jack London. He has released his first solo album earlier this year and has been consistently releasing powerful singles over the past few months.

Booba is definitely the enfant terrible of French rap. His career started over 20 years ago and he is one of the best-known actors of the French rap and hip-hop scenes. While he has been involved in a number of controversies and hip hop feuds, he is indisputably one of the most influential figures of the French music scene today. His lyrics are loaded with slang and verlan terms as well as words derived from Arabic. They are therefore not always easy to understand, but you’ll find many good resources online, such as Genius, that explain them.

Listen to A.C. Milan by Booba

Shy’m got famous by participating in Danse avec les stars, the French version of the British television show Strictly Come Dancing. She makes R&B and pop songs that mostly tackle the topic of love and relationships. Her lyrics are quite easy to understand and the melodies are always extremely catchy, making her a great option if you are looking for uplifting music!

Watch the video for Je Sais by Shy’m

Tal is another French singer who happens to be friends with Shy’m. She originally comes from Israel and takes pride in singing about hope and peace, often putting the emphasis on the necessity of removing cultural and religious barriers in the world. She is involved in several charity projects and has collaborated with girl group Little Mix on her last album. Her pop songs are very inspiring and cheerful, hence also highly enjoyable.