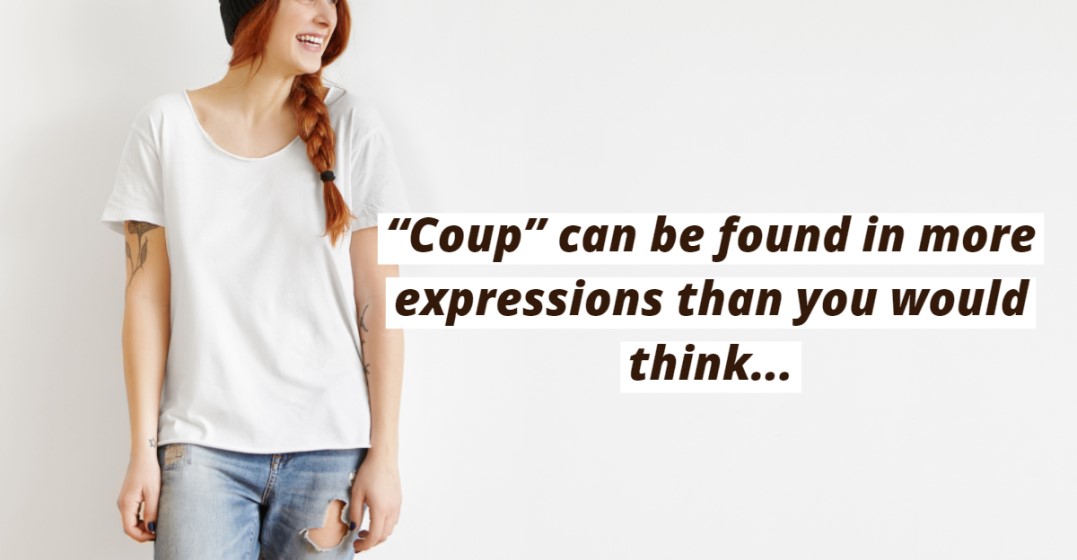 Every once in a while, you come across a vocabulary word with a lot of potential, especially when it comes to using it in a variety of expressions.

Perhaps one of the most versatile French words, “coup,” can be found in more expressions than you would think.

But what does it mean? Why is it used in so many different ways?

Can you ever hope to learn them all?

Let’s start off with the word “coup”. On its own, it’s just a noun used to mean “a blow, a punch, or a bang”. Though, it can be used in multiple ways. For instance, “J’ai appris la nouvelle. C’était un vrai choc !” (I heard the news. It was a real shock/blow!).

The real trouble with “coup” begins when you add on additional words, like “de main” or “de pinceau.” Tout à coup, it can turn into a real headache.

To help you sort out your coup de foudre from your coup d’oeil, here’s a list of some of the most common expressions you’ll come across with the word “coup.” 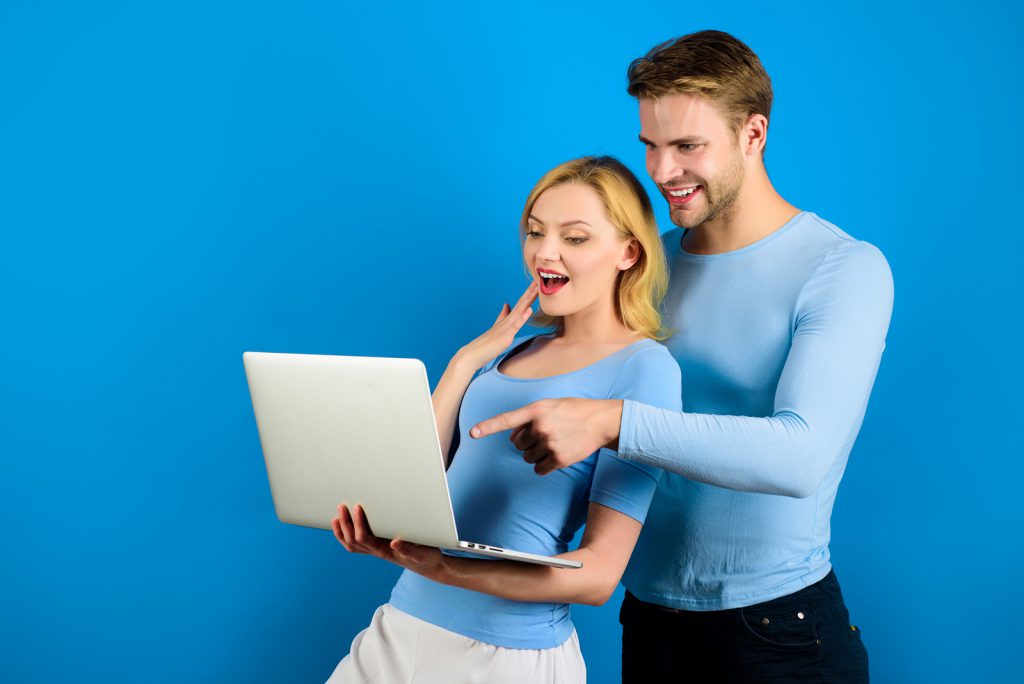 If you only knew the meaning of “coup”, you might assume that un coup de main (literally, a blow with the hand) would only lead to trouble. In reality, if you wanted to “donner un coup de main”, you’d be offering someone a helping hand.

Striking something with your eye sounds odd, but when you think of un coup d’oeil as “a glance”, it makes sense. So, when your friend drags you into a store to “jeter un coup d’oeil”, you’ll have a much better idea of what’s going on.

Though, foudre means a lightning strike, this expression is often used to refer to the fabled “love at first sight.” Whether you believe in it or not, it’s a helpful expression to know if you like music or romance novels.

Similar to un coup de foudre, un coup de coeur refers to something you just love. The only difference is it’s usually used with things, not people. For example, “Ce restaurant est mon autre coup de coeur!” (This restaurant is my other favourite!)

If you’ve ever been on the receiving end of some bad luck, you might say you’ve been hit by misfortune. In other words, “tu peux remercier un mauvais coup du sort.” (You can thank a bad stroke of luck).

This expression is often used as informal way to describe a phone call. You’ll most commonly hear “un coup de fil,” but you could also say “un coup de téléphone” if you want to be a bit less informal.

Forget to put on sunscreen for a day at the beach? Be careful not to “attraper un coup de soleil” or get a sunburn.

If your French friend invites you out to “boire un coup,” they’re asking you to come have a drink.

You might encounter tout à coup in a good horror story. It means “suddenly” or “without warning.” “Tout à coup, il y a un cri fort” (Suddenly, there was a loud scream).

You might be surprised by how often you come across this one. In this form, it means “consequently” or “thus” and you’ll find that the French use it similar to the word “donc.” For example, “Du coup, on peut manger maintenant?” (So, can we eat now?)

These expressions will give you a good head start, but there are even more to learn. The best thing to do is start practicing all the different ways you can use them in everyday speech.

Do you know any other expressions that use the word “coup”?

If you’d like to learn more French expressions, head over to our website and ask our native speaking teachers today! You could start learning today!