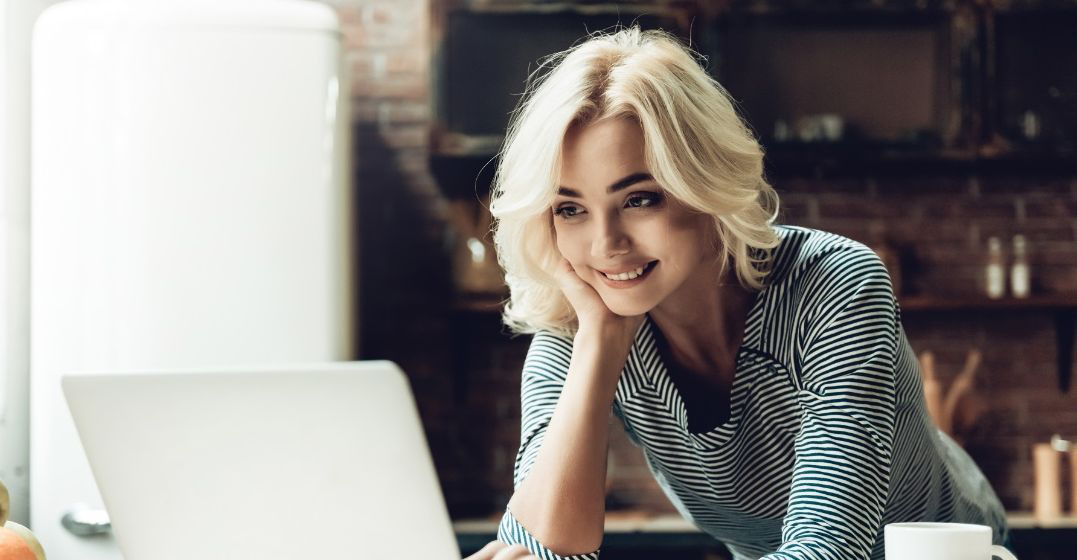 While in the process of learning the French language, students must understand that there is a difference between formal communication and informal communication. Indeed, different words and grammatical rules are utilised, and getting these right is essential if you are to converse with people effectively. This is especially important if you plan on using French in a professional setting. While some industries (such as advertising or other creative fields) increasingly rely on informal communication, the vast majority of professional environments are still highly policed and rely on a specific code of conduct when addressing others, be it coworkers, customers or clients.

So, with that said, here are seven rules to keep in mind when it comes to using formal or professional French.

One of the most important aspects of formal French, and a key indicator of when it is being used, is the use of ‘vous’ instead of ‘tu’ when saying the word ‘you’. The word ‘vous’ is considered more formal and more appropriate to use in a professional setting, when talking to a stranger, or when speaking to someone older than you.

Generally, the informal word ‘tu’ should only be used when speaking to someone you are close to, like a friend or family member, or when communicating with people who are younger than you.

The distinction between ‘tu’ and ‘vous’ is indicative of the relationship between you and the person you are speaking to. As a result, it is vital to understand that ‘vous’ is used in formal situations and using ‘tu’ in such settings can be considered inappropriate and disrespectful. If in doubt, stick with the more formal option.

In addition to using a different word for ‘you’, the French language features many other words and phrases which have formal, informal and standard variations. In each case, the word or phrase that you decide to use will depend on the situation you are in and the level of formality you are aiming for.

To provide an example, ‘a car’ (‘une voiture’) is considered standard, but has formal and informal synonyms. These are ‘a vehicle’ (‘un véhicule’) and ‘a ride’ (‘une bagnole’) respectively. Therefore, when speaking in a more elevated register, or writing a more formal document, you may want to opt for ‘un véhicule’.

The same principle applies to many other words and expressions, so it is important to add both formal and informal words to your vocabulary as you progress with your acquisition of the language.

3. The Presence of ‘Ne’ in Negative Sentences

Another crucial rule to learn revolves around the inclusion or omission of the word ‘ne’ in negative sentences, depending on the level of formality. When using a formal register, the word ‘ne’ is included in almost all negative expressions or commands, while more informal or colloquial speech often leaves the word out.

As a basic rule, the omission of ‘ne’ from negative sentences is a feature of informal or relaxed French. Therefore, when adopting a more formal tone, or attempting to speak business French, make sure you include ‘ne’ in these types of sentences. Again, if there is any doubt, it is probably best to include it.

4. Understanding the Conditional of Politeness

In French, conditional clauses are most frequently used to describe events which may occur, but also may not. As such, these events can be described as situations which depend on certain conditions coming true in order for them to take place. Yet, the conditional can also be used to denote politeness when making a request.

In simple terms, ‘formules de politesse’ are sentences or salutations which automatically add an extra level of formality to a piece of writing or a conversation. They are more commonly found in written communication and examples include:

When signing off a formal letter, a French speaker may also use one of the following expressions:

One of the biggest problems for English speakers is that ‘formules de politesse’ do not always translate very well, so their exact meaning and importance can be difficult to appreciate. Nevertheless, by learning some of these sentences and where to use them, language students can significantly boost the quality of their formal French.

The words ‘cela’ and ‘ça’ are both pronouns which act as the French equivalent to ‘it’. However, much like with the two different words for ‘you’, one of these is used in professional settings, or in communication with a person of higher social status, like a teacher, while the other is more informal.

In this case, the word ‘cela’ is the more formal of the two, while ‘ça’ is exclusively used for informal situations. Fortunately, the words act as a direct replacement for one another, so there is no need to alter the structure of a sentence. This rule is as simple as using ‘cela’ when using a more formal register.

Finally, when it comes to business dealings, one of the best ways to make sure you communicate in a professional and formal way is to continuously expand your vocabulary. Below are ten business words to get you started.