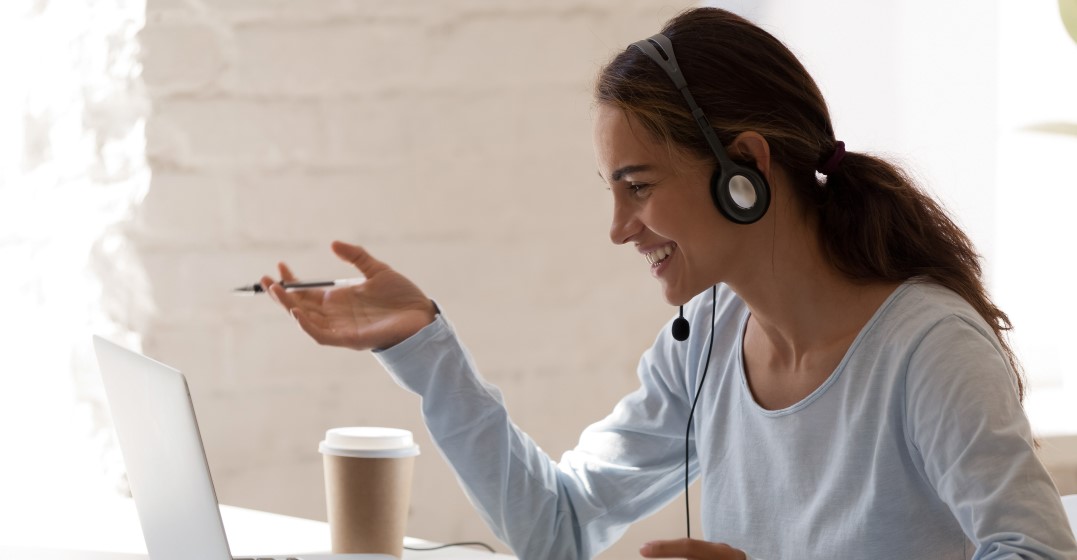 Although there are fewer and fewer students choosing to learn a language in school, young people know that language skills both increase their chances of getting a job and progressing in their careers, and make travelling easier and more interesting. Even if they don’t pursue a foreign language in their formal secondary education, many young people will go on to study a language in another way later in their lives – whether that’s online or in further education classes in person.

2. In the US, only 20% of students are enrolled in language classes, but in Europe, that number is 92%

In many European countries, graduating from secondary school requires at least one foreign language, if not more than one. However, in the United States, this is not a requirement in most school systems, nor are languages offered in as many schools as they are in Europe. In China, 67% of students studied a foreign language in school, whereas in Japan the number of people who participate in language learning is only 13%.

3. People with more than one language earn anywhere from 2% to 15% more

There’s no question that being able to speak another language, even if you aren’t fluent, is definitely a huge advantage in the world of work. Being able to speak to customers and clients casually in their own language is a huge benefit, as well as knowing when your words are being translated incorrectly. The amount that language skills boost your salary depends on where your job is located too – employers in the United States typically don’t value language skills as highly as companies in Europe, for instance. But there is no question that learning another language will make it easier to relocate through your job, if that’s your goal.

4. The online language learning market is worth about 12.49 billion USD and growing

But when it comes to learning a language online, we’re all for it! This number accounts for all the ways we learn languages online – from Lingoda the online language school to other memberships, quiz apps, and more. That number is set to grow to 25 billion USD by the year 2025. If you’ve ever thought about a career in online language teaching, now might be the time to start working on your qualification, because there will be no shortage of places to fill, whether that’s virtually leading a class, writing class materials or coming up with new ways to interact with students online.

At the top of this post I mentioned how lonely language learning can feel sometimes when you’re deep in your books, and it feels like you’re the only one not understanding this particular rule of grammar. At this very moment, millions and millions of people are also on their own language learning journey, and right now someone else is also trying to wrap their head around the same thing. So take heart, you’re not alone!

Book your next Lingoda class or free 7-day trial, and get ready to chat with a few of your fellow language learners.