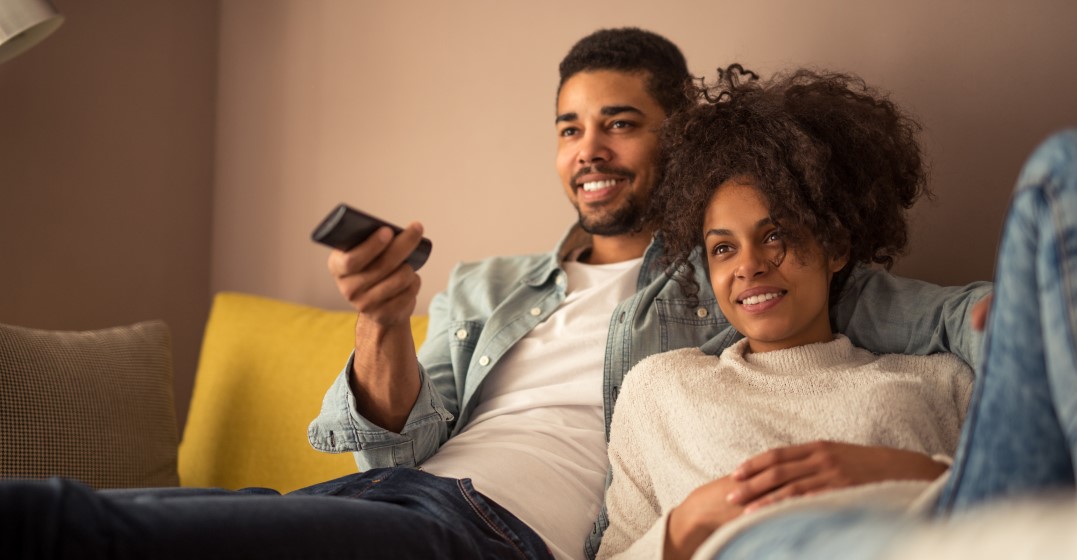 We all know the best way to learn Spanish is by immersion. For some people that might be listening to podcasts in Spanish or watching Netflix. For others, it might be online Spanish lessons by watching drag queens! We shared LGBT slang in Spanish before. We also know that a lot of slang in Spanish (just like in English) comes from drag queens or transformistas. Watch more of them and your Spanish-speaking friends will say “me voló la peluca” (my wig flew off) and be surprised with your language improvement. This week we are listing 8 famous Spanish-speaking drag queens for you to watch.

Many of the drag queens who have graced seasons 1 through 13 of RuPaul’s Drag Race set in the United States have Latinx heritage. Quite a few come from Puerto Rico, an unincorporated U.S. territory in the Caribbean islands. While Puerto Rico doesn’t have statehood, residents are United States citizens so Puerto Ricans or boricuas can travel freely between the island and the union for filming the series. Here are our favourite Spanish-speaking Puerto Rican queens.

Fighting against machismo culture is an uphill battle. The drag queens of Mexico are aware and ready to fight. Here are our favourite Spanish-speaking Mexican queens.

Drag Race España, filming in 2021, will be the first RuPaul’s Drag Race spinoff programme to have a solo queen as host.

Some call it entertainment, but we call it an education. Sit yourself down in front of a screen for the afternoon and learn Spanish from home by watching your favourite Spanish-speaking drag queens online. Already vaccinated and don’t want to wait until Drag Race España comes out? Go to Spain and see a live drag show! Find your way to the gaybourhood near Chueca metro station on a Saturday night and you will find the right clubs to watch Spanish-speaking drag performances.

Get a jump start on your Spanish conversation skills. Register for a 7-day free trial with native Spanish-speaking tutors at Lingoda today.