When you think about European languages, what comes to mind?

Most likely, the first language you name would be an Indo-European language, such as German, French, Italian, or Spanish.

But what about Europe’s other languages? Are they all Indo-European?

Of course not! Let’s take a look at some of Europe’s non-Indo-European languages you should know about.

Finnish, the official language of Finland, is spoken in Finland and in parts of Sweden, Estonia, Norway, and Russia. It has about 5.7 million speakers and is classified under the Uralic language family as part of the Northern Finnic group of languages.

With a reputation for complexity, Finnish is a highly phonetic language whose grammar is very different from Indo-European languages. Though, you probably already know at least one Finnish word: sauna.

Primarily spoken in Estonia, Estonian has roughly 1.1 million speakers. Outside of Estonia, the language also has speakers in Finland and Australia. It’s a part of the Southern Finnic group of the Uralic languages.

For a native English speaker, Estonian is one of the hardest languages to learn as it has 14 noun cases plus short and long vowels and consonants. Interestingly, it also has strong German influences.

Hungarian is mainly spoken in Hungary, but you’ll also find it widely spoken in Romania, Serbia, Ukraine, and Slovakia. Like Finnish, it is a Uralic language with at least 13 million speakers.

Though you might call it Hungarian, Hungarian speakers refer to it as Magyar. The language has 14 vowels, which is just one of the reasons language learners might find it especially challenging.

The Sámi languages are part of Europe’s indigenous languages. They’re also a part of the Uralic language family and have multiple subdivisions, including North Sámi, Inari Sámi and Skolt Sámi.

There are about 30,000 speakers of the Sámi languages. In Norway, Sweden, and Finland, Sámi languages also have official recognition. 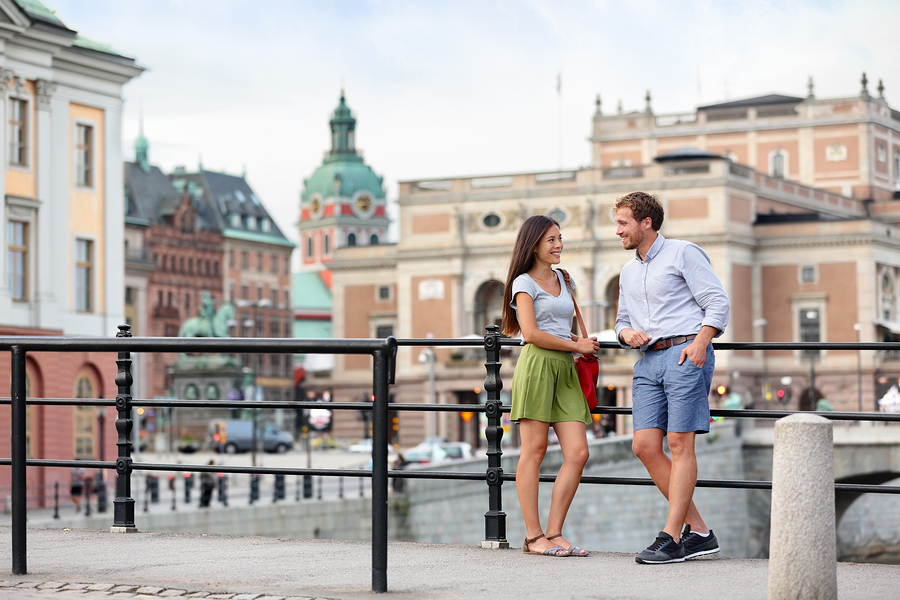 Unlike the other languages on this list, Basque is unrelated to any other known language. One of France’s many regional languages, Basque is spoken in the Basque Country, in the Pyrenees mountains between France and Spain.

The Basque language is also known as euskara. Meanwhile, any other language in Basque is referred to as erdera.

With around 420,000 speakers, Maltese is primarily spoken in Malta and part of the Semitic languages. In fact, it’s the only Semitic language written using Latin characters.

Also known as Malti, the Maltese language is influenced by and borrows words from languages like Italian, French, and English.

Of course, Turkish is spoken in Turkey, but it’s also the official language of the Turkish Republic of Northern Cyprus and widely spoken throughout immigrant communities in Europe. As part of the Ural-Altaic language family, it has about 88 million speakers.

Turkish doesn’t have any masculine or feminine forms for nouns and adjectives, which can make it easier for learners. However, suffixes can sometimes be difficult.

Like Turkey, Georgia sits in between Europe and Asia, which also gives Georgian its own place on this list. It’s also spoken in Russia, Ukraine, Turkey, Azerbaijan, and Iran and has 3.7 million speakers.

Georgian is part of the South Caucasian languages, but it’s unique in that it has its own alphabet with no capital letters. Despite this, it’s a fairly straightforward language for learners.

You’ve probably heard of at least a few of these languages before. Hopefully, you might see them a bit differently now.

Head over to our website to see which languages Lingoda can offer you! 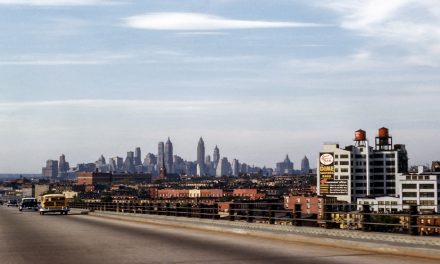 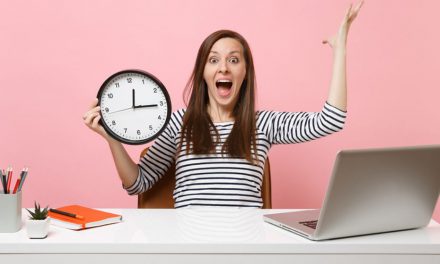 😴 Spanish Siesta is Healthy, But is it Dying? 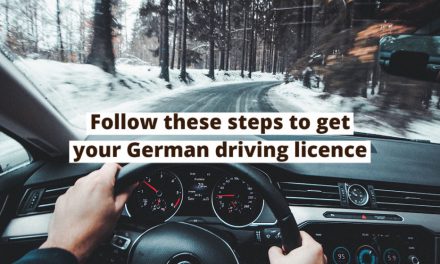 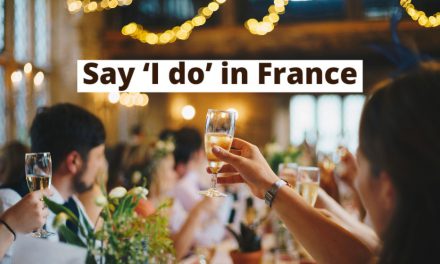 How to Get Married in France