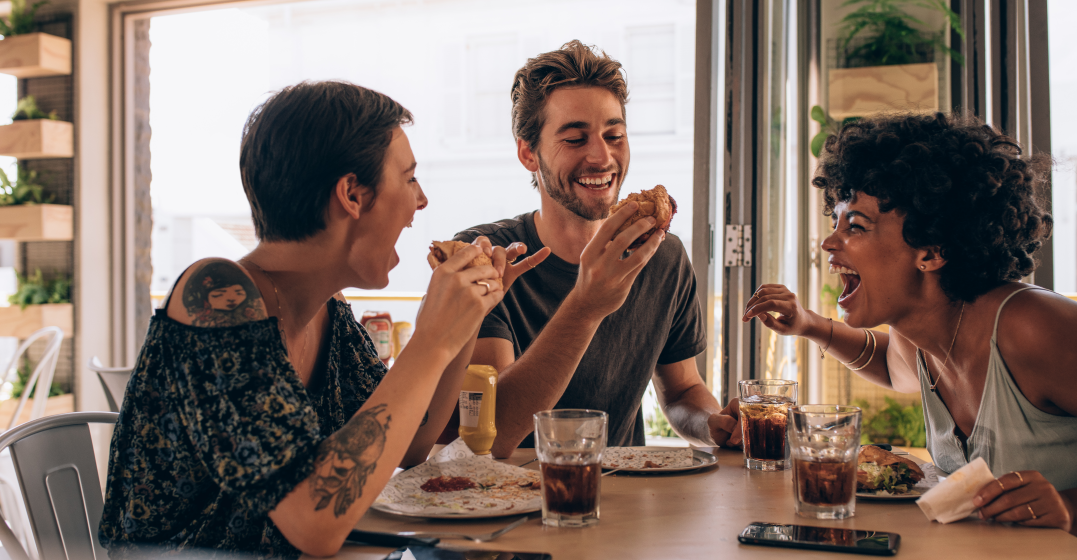 Last time we talked about LGBT slang from Mexico and Spain mostly. We suggested watching Spanish-speaking drag queens from Puerto Rico, Mexico, and Spain to learn cool sayings. All the drag fans from the Spanish-speaking world are waiting patiently for Drag Race España to air on television (including me). In the meantime, we can all brush up on our gay slang. Let’s look at LGBT slang from different countries in Latin America.

During the Pinochet dictatorship years from 1974 to 1990 in Chile, gay culture was suppressed. Some people even believed gay people simply didn’t exist in Chile. The truth is there have been many Chileans from the LGBT community over the centuries. Some are quite famous. The poet and first Latin American awarded a Nobel Prize for literature in 1945, Gabriella Mistral is LGBT.

I learned Mistral was LGBT after visiting her hometown Vicuña in the north of Chile. Her childhood street is a famous street art hotspot in Chile and her house is a literary museum dedicated to her life. Walking the museum, I saw evidence of a romantic relationship with her female secretary, Doris Dana. A sampling of love letters between the two women and matching Christmas stockings made it obvious. Brush up on your Chilean Spanish and learn these gay Chilean slang words and relationship terms to follow in the footsteps of greatness.

If you take online Spanish lessons, perhaps you are thinking about a trip to Colombia (after vaccines are more widely available of course). Maybe you are considering Bogotá or Medellín for a study abroad experience to take advantage of the best way to learn Spanish. If you want to make friends, it’s a good idea to learn some Colombian slang or jerga paisa (referring to Colombians specifically from the Antioquia region) before you go. Here are some social words and LGBT slang from Colombia.

Arepas are fried Colombian/Venezuelan corn cakes. When prepared, the cakes are split in half and filled with meat, vegetables, and sauce. Remember our last post we taught you the word “bollera” for one who eats bollos (Mexican bread rolls)? This is the Colombian version of that word, using a national Colombian food item. In Argentina the word is torta, which means cake in that country (not sandwiches). As always, many LGBT slang words are acceptable to use within the community but may be derogatory when used by outsiders. Be respectful.

The National LGBTQIA+ Health Education Center has a fantastic resource to learn more LGBT terms. This organisation publishes a Spanish-English glossary of LGBT terms that can be downloaded by following the link above. Here are a few general LGBT words and phrases in Spanish used across Latin America that we found in the glossary.

*Note: Remember that even English-origin words are not pronounced the same way in Spanish. Try your best to follow the rules for how to have a Spanish accent. Always pronounce words using Spanish vowel and consonant pronunciations. This way, your new LGBT friends will understand you easily.

If you learn Spanish at home, which LGBT slang words above can you incorporate into your regular conversation?