As Brexit advances, the future of both the UK and the EU is uncertain, One interesting, and possibly positive development, could be the establishment of a new language: Euro-English. Marvin Zorg looks at the upsides and the downs of the new lingo.

Let’s be honest, non-native English speakers. We’re all confused when it comes to words like defense (or is it defence?), colour (or color?) organise (or organize?). My spell check is lighting my text up like a Christmas tree. So who is right? Well, nobody is. Or everybody is. It all depends on where and how you’ve learned English. Americans will go for defense/color/organize, while British people will tend to write defence/colour/organise (there go the lights again). 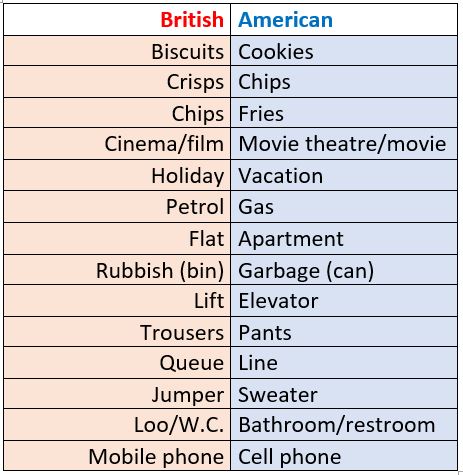 One scientist sees in Brexit the opportunity to break out of this paradigm of confusion. Dr. Marko Modiano, who “conducts research on international and European Englishes” at Gavle University in Sweden, sees the development of a new kind of English. Having been the lingua franca, the international language, for several decades now, it shouldn’t come as a surprise that it would develop in its own merit.

I personally speak a very Americanized English. Like many, a large chunk of my English education didn’t come from school, which my parents loved so much, it was TV and rap music, which my parents hated (parents can be so wrong).  And, well, the US has a firmer grip on what I watch on TV than on their own election process. So American English was just the natural way for my English, and many others, to evolve.

The existing confusion has already led to some interesting changes to the English language in a European context. Take the word “eventual” for example. In the original English language, “eventual” had one meaning: something that was going to happen at some point in time. However, in Brussels European context, “eventual” is now understood as “maybe” or “possibly”. That makes sense, considering the French “éventuellement” and the German “eventuell” both mean “possibly”. That is pretty much a 180°  spin from its original meaning though. 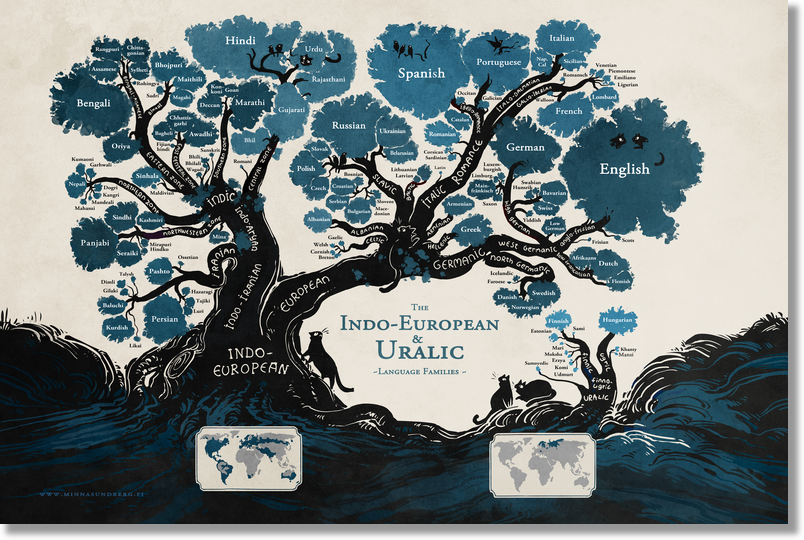 Languages have always evolved. Depending on where and how people were living, they developed dialect, accents, and, eventually, new languages.

But it isn’t just new words, or old words getting new meaning. Grammar is under “attack” as well. Statements like “I am coming from Spain”, which would have prompted a quick correction on my part in the past, are more and more accepted as correct. Although they are technically incorrect, all of these could be characteristics of a future Euro-English language.

A similar story has been analyzed in the context of slavery and modern Afro-American English. Afro-American communities, over the centuries, have developed wildly different ways of speaking to other sub-cultures in the US. After all, where do different languages come from? They come from different contexts of life. They develop as a reaction to the person’s environment. And yes, they are just as right or as wrong as defense/defence are right or wrong. Language changes and evolves. And we might very well be witnessing the birth of a new one.

What’s the difference between who and whom?

How many people don’t speak English in the US?