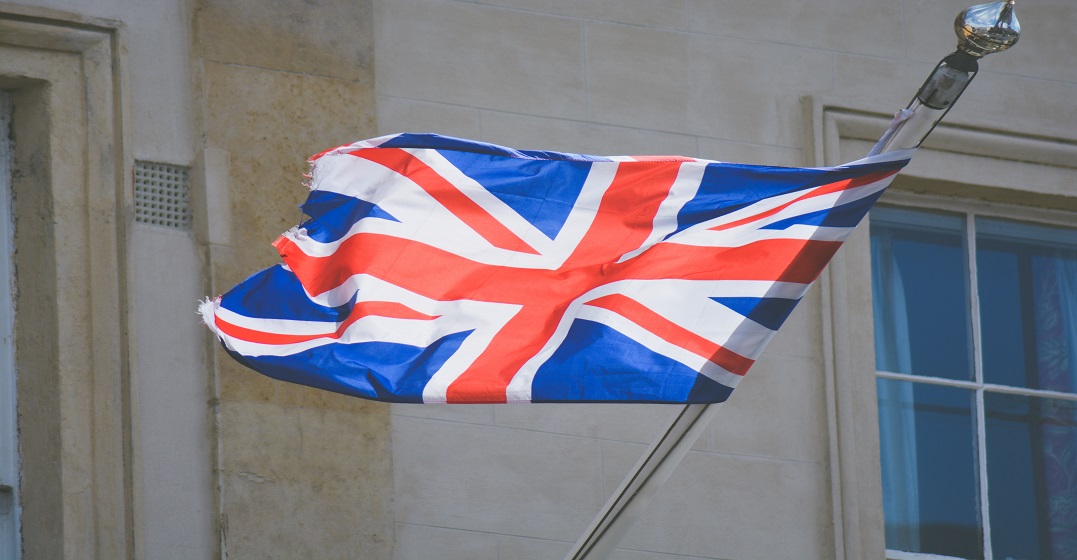 What is English Language Day?

English Language Day was created by UNESCO in 2010 and is celebrated every year on April 23. The day has been designed to celebrate the English language, which is one of the official languages of the United Nations, as well as to promote cultural diversity, multilingualism and usage of the language itself.

It is one of six official language days created by UNESCO, with the ultimate aim of promoting equal use of each of them. April 23 was selected as the date for English Language Day because it is the anniversary of the birth of one of the greatest ever English language writers, William Shakespeare.

History of the English Language and its Influences

The English language has developed over period of almost 1,500 years, with its earliest forms originating in England around the 5th century, having been brought to the country by Anglo Saxon settlers. It is a Germanic language, which has gradually evolved into one of the most influential language in the world.

Throughout its history, the English language has been influenced by other West Germanic languages, as well as by the Romance languages. A significant number of words have evolved or been borrowed from French and Latin.

As time has passed, the global importance of English has increased considerably, to the point where it is now the main language of commerce, diplomacy, science and technology. Indeed, it is now so widely spoken and has such a level of influence that it is sometimes referred to as the lingua franca of the modern era.

English Language Around the World and How it Expanded

The expansion of the British Empire, particularly during the 17th, 18th and 19th centuries, helped English to become the world’s first truly global language. Most notably, the language was adopted in North America, Australia and India, while several other former British colonies have opted to continue using the language.

During the 20th century, the popularity and global influence of the English language was helped by the emergence of the United States as one of the world’s superpowers in the aftermath of World War II, as well as though English language film, television and radio broadcasts from the likes of the Hollywood and the BBC.

Influence of the English language on Other Languages and Vice-versa

A little under 30 percent of all English words originate from French, thanks in large part to the Norman Conquest in 1066. Examples of common English words and phrases with French origins include:

A number of words and phrases of German origin have also made their way into the English language. This can be explained by the two languages being West Germanic, and by the overall influence of German. Examples include:

English has also been influenced by other Romance languages, which explains why so many English words and phases are of Spanish origin. A few examples can be found below:

English Words and Phrases in Other Languages

Of course, English has also had an influence on other languages around the world. Below, you will find some examples of words or phrases which have an English origin, complete with their translation:

– Internet (used in Spanish and German)

– Le weekend (French for ‘the weekend’)

Reasons to learn English With Lingoda

With Lingoda, you can learn English from fully-qualified native speakers, guaranteeing you an authentic language education. Our courses are also completely flexible, allowing you to create a schedule that is tailored to your individual needs, habits and lifestyle and enabling you to learn from the comfort of your own home.

We sincerely believe our courses offer all of the key benefits of traditional classroom-based learning, with a whole range of additional benefits. Moreover, Lingoda’s language courses are structured in accordance with the CEFR and students have the opportunity to earn official certificates, which enjoy international recognition.