How To Write The Perfect Cover Letter In English
by Lingoda Team
March 17, 2016 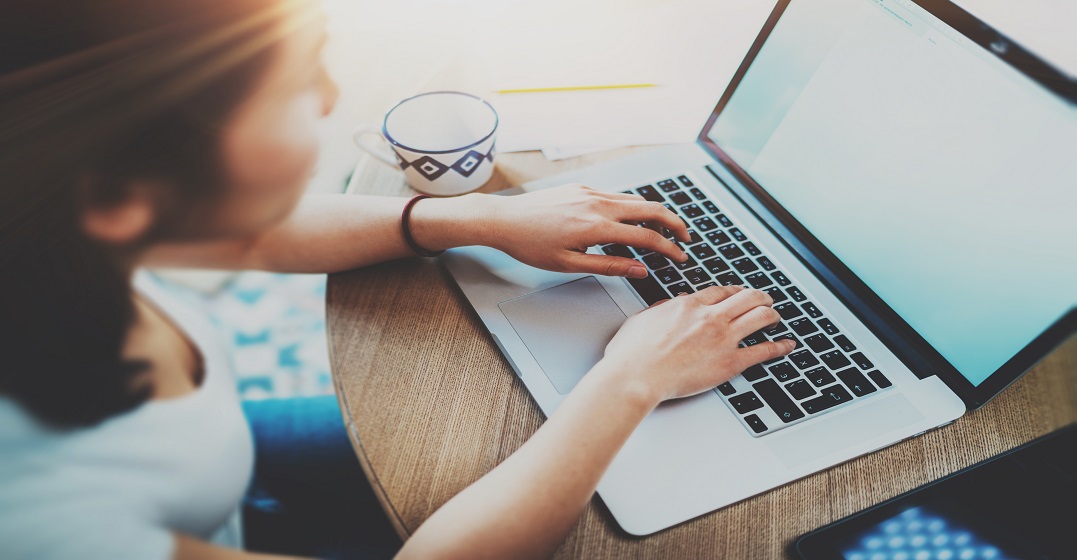 One of the major benefits of learning English is the ability to work in an English-speaking country, or for an English-speaking business. However, a key part of the job application process is writing a cover letter and doing so requires a particular set of vocabulary, as well as an understanding of how to structure the letter.

Mastering the skills required to write a good cover letter will significantly boost your employment prospects and enhance your overall writing ability too. Here, we break down the different parts of a cover letter, explaining what to include, providing you with key vocabulary and pointing out common mistakes to avoid.

Top of the Page

At the top of your cover letter, it is important to put your contact details, the date and the address of the recipient. This information should usually be presented in that order, so your own contact details should go first, usually on either the left or right hand side of the page.

When writing the date, try to adhere to the correct format for the country you are in. In the United Kingdom, the format is date/month/year, whereas in the United States and Canada, they opt for a month/date/year format instead. So in the UK, you would write 01 April 2016, whereas in the US you would write April 01, 2016. For a cover letter, you are better off writing the month in full, rather than using the numbers only format (e.g. 01/04/16).

Finally, the top section of your cover letter should also include the address of the intended recipient. This address should be written in full, along with the person’s full name.

Next, you need to begin the letter itself with a formal greeting. In English, the greeting that you choose will depend on who you are writing to and what you know about them, which is where things can get slightly confusing. In general, assuming you know it, you should address the person with their title, followed by their full name.

When writing a cover letter, you should try to find out the name of the person who will be reading it, but this may not always be possible. In those cases, you need to use a more generic greeting and the most common option is: “Dear Sir or Madam”. In American English, the greeting is usually followed by a comma, but this is omitted in the UK.

Once you have formally greeted the person you are writing to, it is time to move on to the main part of the cover letter. Your first few sentences should make clear reference to both the job you are applying for and the reason you want to work for the company offering the job. However, you should keep this section concise and to the point.

Before writing the letter, spend some time researching the company and pick out things you like about them. In the early stages of the letter, you should state precisely what attracts you to them as potential employers.

The next section of the letter should focus on your qualifications and should carefully outline why you are the best candidate for the job. Emphasise any relevant experience, speak about academic qualifications and achievements and detail the skills you can bring to the role. Again, you should aim to do this in as few sentences as possible. The main goal here is to highlight what you can offer the company and how you fit the job’s requirements.

If you are not a native speaker, it is sensible to use the third section of the main body of text to outline your language skills, mention any language qualifications and confirm your eligibility to work in the country. If you are moving abroad, explain why and if you have a work visa already, make sure you mention it.

When writing your cover letter, try to make sure every sentence has real value and avoid using unnecessary words or meaningless phrases. Avoid repeating your CV or résumé, as this will be attached, so pick out the highlights instead. Finish the main body with a call to action, asking for them to contact you.

After completing the main section of the cover letter, you need to sign off with a final salutation. In the United States, the most common salutation for this type of letter is “Sincerely”, while in the United Kingdom, the most common choice is “Yours sincerely”. You should then leave a four or five line gap before writing your full name.

If you used “Dear Sir or Madam” in the opening, because you do not know the person you are writing to, you should use “Yours faithfully” instead of the options mentioned above. Avoid sign offs like “Kind regards,” as these are less formal and more appropriate when speaking to someone regularly, or through a less professional medium.

Unlike with a CV or résumé, your cover letter should be signed, unless you are submitting it through an online form. Place your signature in the four or five line gap you left between your final salutation and your full name.

There are several words and phrases that are commonplace in cover letters and you should try to become familiar with as many as possible. For instance, you will likely want to reference your CV or résumé. The term CV is used in British English, while résumé is more common in America and Canada. The initials CV stand for “curriculum vitae”.

When referencing your CV, you should mention in passing that it has been attached or enclosed with the cover letter. Common ways to do this include saying: “As you will see from my enclosed CV, ____” or “By reading my attached résumé you will notice ____”. If you are being more general, you might say: “Please find my CV attached”.

Last but not least, pay attention to where the company is based and use their version of the language. For instance, if they are located in Britain, you might say that you want to work for their “organisation”, but in the US or Canada, you would use the Americanised spelling of “organization” with a ‘z’.