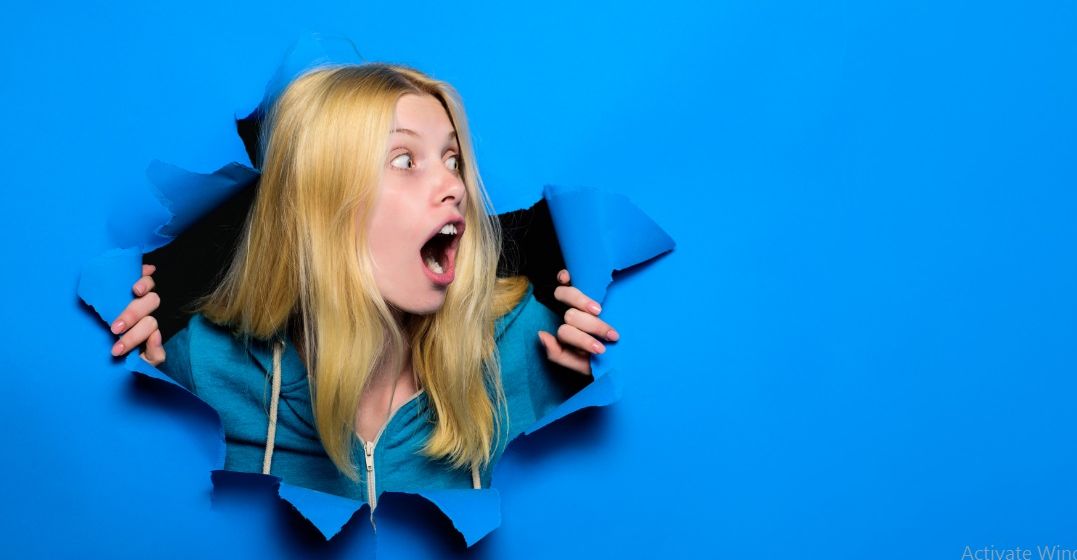 Easter is the time of the year when Christians remember the death of Christ and celebrate his resurrection, as described in the New Testament. It is considered to be a moveable feast, because Easter celebrations do not take place on a set date on the Gregorian calendar. Instead, the date is decided using a lunisolar calendar.

Much of the symbolism related to Easter also relates to the Jewish Passover and both celebrations occur at a similar time. Moreover, in addition to traditional Christian elements, Easter celebrations now have a commercial, non-religious element, including the eating of chocolate Easter eggs, Easter parades and the Easter bunny.

The Origins of Easter

Easter is significant to Christians, because it celebrates the resurrection of Jesus Christ, the story of which is one of the cornerstones of Christian faith. Christians believe that Jesus was the son of God, died for humanity’s sins and was resurrected before ascending to the heavens 40 days later.

Over the years, the time of Easter celebrations deviated slightly from Passover celebrations, to the point where the two are now completely distinct from one another. Nevertheless, Easter and Passover still take place at a similar time of year and are often very close to one another in the Gregorian calendar.

Easter Traditions Around the World

As it is a religious festival, many of the celebrations linked to Easter are common throughout the Christian world. That said, due to its modern commercial nature, Easter is sometimes celebrated by non-Christians too, while individual countries have developed their own Easter customs as time has gone by.

In some cases, the ways in which Easter is celebrated can tell you a lot about the culture of a country. With that in mind, here, we take a look at some of the Easter traditions observed in different parts of the world:

Easter holds special significance in Spain, where it is celebrated for an entire week known as Semana Santa, or Holy Week. Over the course of the week, several processions take place, where the crucifixion of Christ is re-enacted. These processions are usually organised by ‘cofradías’ or ‘brotherhoods’.

Semana Santa traditions date all the way back to the Middle Ages and are some of the most elaborate Easter celebrations in the world. Indeed, one of the largest celebrations takes place in the city of Seville, where around 50 different ‘cofradías’ come together to parade through the streets.

France has a strong Catholic history and Easter is an extremely important religious celebration in the country. While many of the Easter celebrations are similar to those observed elsewhere, one of the most significant relates to church bells. Indeed, starting on Maundy Thursday, the day before Good Friday, all church bells go silent.

The bells then remain silent until Easter Sunday, in memory of Christ’s resurrection. This particular tradition is referred to as the Flying Bells. It is believed that all of the church bells in France fly off to the Vatican, carrying the grief of those mourning Christ with them. Upon their return, they bring with them chocolates and other treats.

One of the most significant German traditions related to Easter is that of the ‘Osterhase’, or Easter Hare. This particular tradition originated in Germany, but has since become popular elsewhere. In many other countries, however, the ‘Osterhase’ is depicted as a rabbit, rather than a hare.

Easter egg hunts are a common tradition that children enjoy, while eggs are also sometimes displayed on trees, or on the streets, as decorations. In fact, it is not uncommon to see trees with hundreds of colourful Easter eggs hanging from them. After sunset on Saturday, but before sunrise on Easter Sunday, a church vigil is held.

In the United Kingdom, church services are held on Good Friday and Easter Sunday, while children are typically given chocolate Easter eggs. In certain towns, the custom of egg rolling is still observed, where hard boiled eggs are rolled down a hill to see which one goes the furthest. This is said to reference the stone of Jesus’ tomb.

Most other traditions, including the presence of the Easter Bunny, are fairly typical. However, another popular tradition is the eating of hot cross buns. These originated in England and are sweet buns, containing raisins or currants. They are decorated with a cross on the top, which of course symbolises Christ’s crucifixion.

Several other countries across the globe have their own distinctive Easter celebrations. In the United States, celebrations are very similar to those in the United Kingdom, but one distinctive tradition from the country sees the President take part in an Easter Egg Roll on the lawn of the White House.

In Hungary, one of the more prevalent traditions is known as ‘sprinkling’. Here, boys ‘sprinkle’ water or perfume over the head of a woman and ask for a kiss. Meanwhile, in Brazil, many people engage in a tradition where they make straw models of Judas Iscariot, who is said to have betrayed Jesus, and then beat the models up.

Finally, in Sweden, Easter traditions have a lot in common with Halloween. Typically, children will dress up and go door-to-door, exchanging drawings or paintings they have made for sweets or chocolates.