The Top 7 Easiest Languages to Learn

Learning a new language becomes easier the more languages you already know. But you have to start somewhere. Don’t block yourself by picking a language that is particularly difficult to acquire for English speakers as your next one. Instead, turn language learning into a self-fulfilling prophecy by focusing first on those you’ll be able to master quickly.

Here’s a list of the seven easiest languages to learn for English speakers.

Which are the easiest languages to learn for English speakers?

English is a very connected language: it has links to many European Germanic languages and more than 50 percent of English words have Latin or French roots. The structure, alphabet, and makeup of English are similar to French, Italian, Spanish and other Latin languages, giving you as an English speaker a head start when learning these languages.

Acquiring Spanish is easy to very easy for English speakers. The orthography is shallow, meaning many words are written as pronounced. English and Spanish share Latin roots, so you’ll find many cognates in the vocabulary. Spanish has only ten vowels and diphthongs compared to 20 in English; pronunciation as well as reading and writing should come easy to you.

Italian is a Romance language of the Indo-European family. Thanks to its Latin roots, you’ll find many Italian-English cognates. The consonants and vowels of the language are among the most common sounds in the world’s languages, making pronunciation fairly easy. You’ll also find the rhythm of speaking Italian easy to mimic.

On the surface, French and English are very different, but most of that appearance is owed to pronunciation. This will be the hardest part of learning French for English speakers. Dig deeper and you find that French has influenced English a lot: both languages share words stemming from Latin. 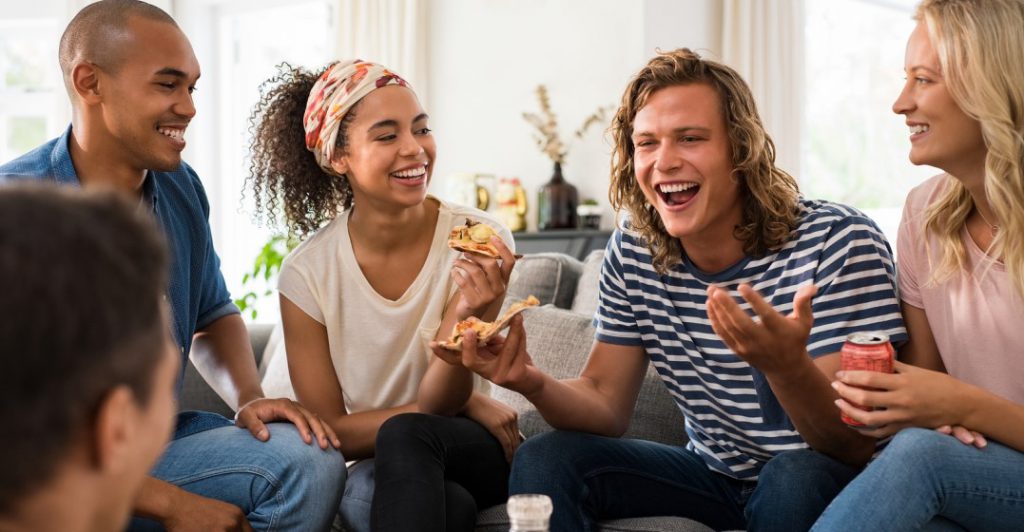 Dutch is a cousin of English, so to speak: it’s the third most-spoken Germanic language, sharing a lot of words with English. In fact, many of those are spelled identically with only a difference in pronunciation. However, the many cognates are also accompanied by a few false friends.

You’ve probably guessed it: Swedish also has many words that stem from the same root as in English. A simple grammar with similar word order makes Swedish easy to acquire for English speakers. A huge advantage are the mostly constant verb forms in Swedish, so unlike in Latin languages, you don’t conjugate as much!

After Spanish, you should be able to catch the drift of Portuguese rather quickly as an English speaker. The tricky part is the pronunciation, so you’ll have to train your ear a bit. But Portuguese has a nice rhythm to follow. Shared vocabulary will help you pick up the language, and the huge possibility for exposure should serve you as well.

You might not have guessed this one, yet Norwegian and English are both Germanic languages and therefore share some vocabulary. The grammar is easy to acquire thanks to minimal conjugation, and the word order in Norwegian is the same as in English. Pronunciation appears tricky at first, but keep in mind that Norway has many accents – although you may sound different than the natives, you’ll be understood nonetheless!

What makes a language easy to learn?

There are several factors that contribute to how easy you’ll find learning a new language:

Last but not least, you also have to be patient and stay motivated when learning a new language. If you’re reluctant, nothing will come easy to you. Always remember why you’re learning a language to stay focused! 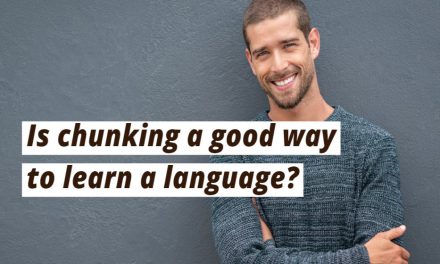 How “Chunking” Can Help You Learn English 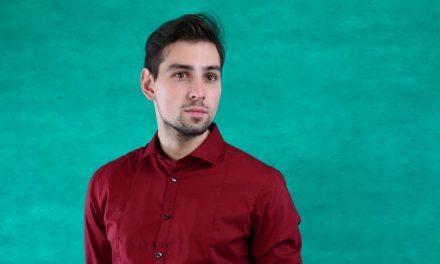