An Expert’s Guide to Swearing in English

How do you swear in English? To some it is an indication of bad manners and rudeness, to others (and science) a sign of intelligence, emotional balance and cooperative skills. But, like any subject that you decide to sink your teeth in, there is a lot more to swearing than meets the eye (or, in this case, ear). Not only is the science out and paints an overwhelmingly positive picture of the occasional “bad word” (there is no such thing as a bad word), but give humans enough time with any subject and they’ll break it down in very interesting ways.

That’s how we ended up with the 5 functions of swearing, as identified by Steven Pinker, a famous Canadian-American cognitive psychologist, linguist and author. Knowing how to and when to swear is a very valuable skill that you might want to not learn by doing. So come with me, a professional, life-long expert on swearing, and let me guide you through this universe.

Dysphemaistic swearing is among the most accepted kinds. It’s the “you look like shit” kind. It is not aimed at insulting someone as much as it is meant to describe a state. “This tastes like shit” would be another example in which the swear word is aimed at underlying a certain state of affairs, not at insulting the other person.

Abusive swearing is mainly defined as being aimed AT a person. It tries to insult or intimidate the other person. It includes such people favorites as “fuck you” or “son of a bitch”.  Of course with swearing the context and the intonation are very important as well. “Fuck you” isn’t automatically a “fuck you”. “Fuck you” can mean “leave me alone” or “I dislike you”, but it can also mean “no way”. 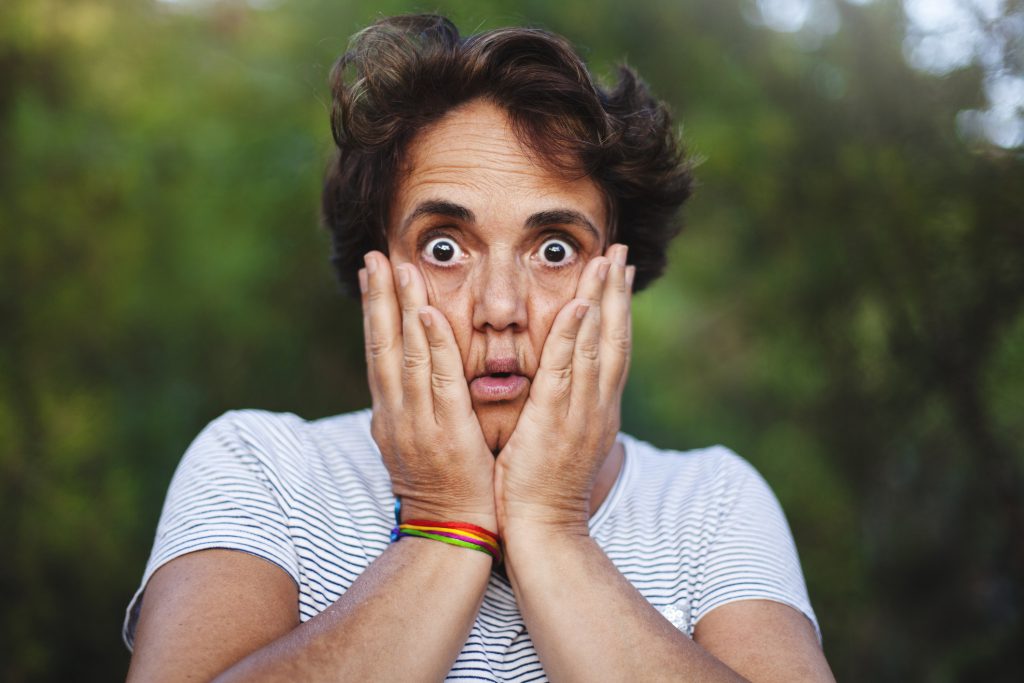 Idiomatic swearing is the “fuck, man” or “holy shit”. It does not describe a state or is aimed at insulting anyone. Instead, it tries to grab the attention of the person listening, tries to exude coolness or to communicate to the listener that this is an informal setting.

Emphatic swearing is by far my favorite kind, and the most common and accepted form of swearing around. It’s the swearing that underlines and emphasizes a point. By strategically placing a few “fucking” and “shit”s in your sentences, you give some extra pressure to your statement. Especially the word “fuck” and its derivatives is particularly useful when wanting to make a point.

See? If it had just been “amazing” that wouldn’t have cut through the way it did. That is due in large part to the fact, that fuck is still considered to be inappropriate in many environments, which is complete bullshit if you ask me. Due to its forbidden nature, subconsciously people think “Oh wow, he just used a swear word, he must really mean what he is saying.” Or at least that’s my non-professional opinion. 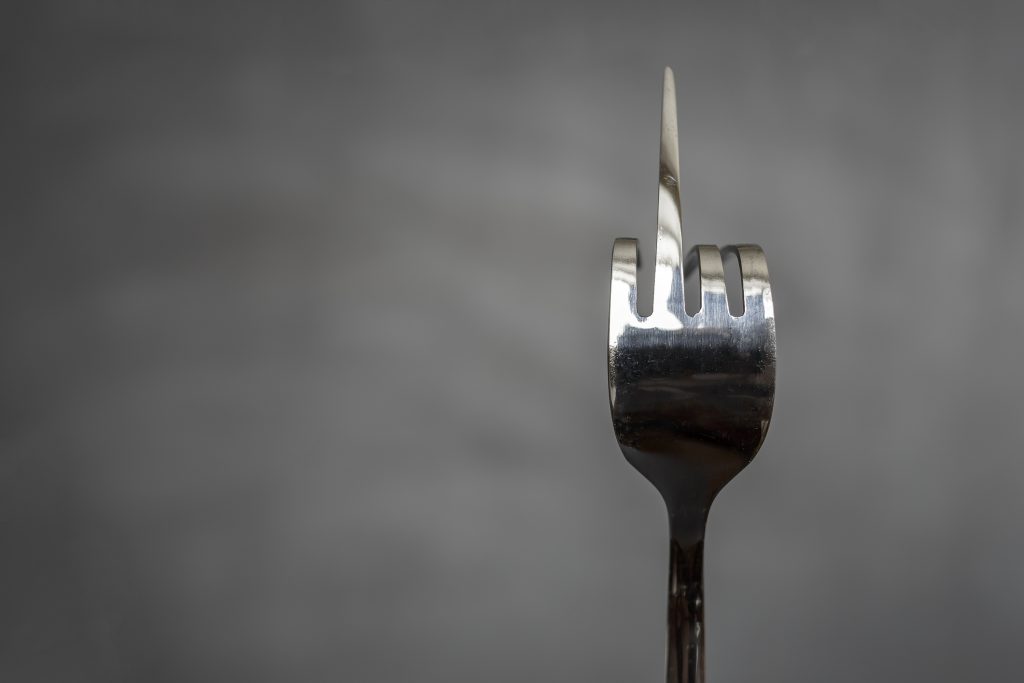 You don’t always need to be on the nose to get your point across.

Finally, cathartic swearing. This is the kind of emotional outburst that happens when bad news have come around or you’ve broken that little toe again by kicking that doorframe. “Aww, fuck!! “ You get what I mean.

Swearing is an art. It is nuanced and can have many different applications. Plus, it is a vital linguistic tool that is as old and as wide spread as language itself. Swearing has multiple positive externalities (Although, are people smart who swear or do people swear who are smart?).

Sometimes we just take into adulthood what we were taught as children. “Swearing is bad” is one of those things. But it really isn’t. It’s amazing. So, keep it Emphatic, don’t be abusive, and we will all have a lovely time with our newly found knowledge.