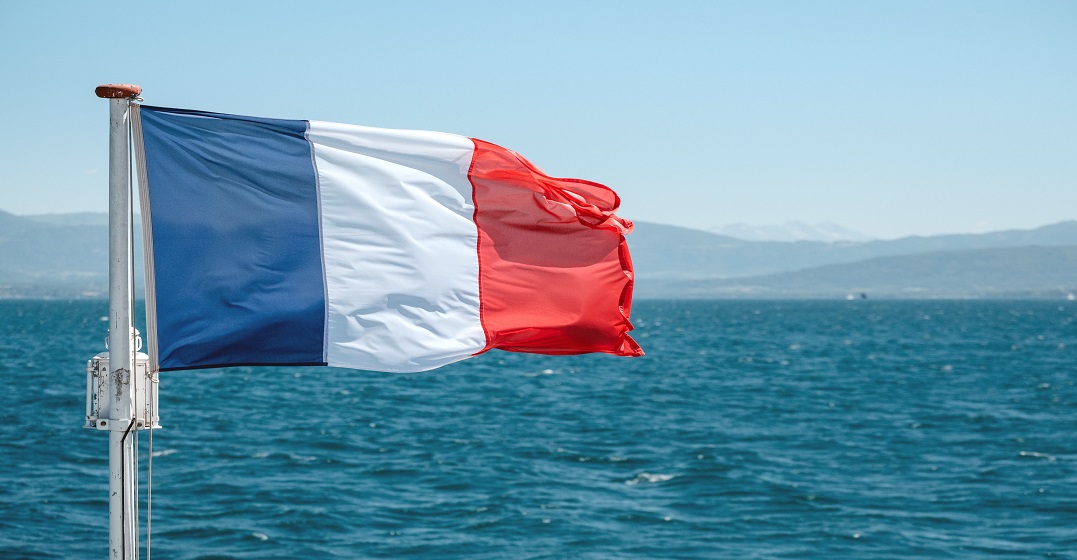 As a language learner, it can be hard to immerse yourself in French entertainment when everyone else seems to be breaking basic grammar rules. You don’t expect to understand everything, but spoken, everyday French can feel like a completely different challenge.

Well, part of your confusion might be the fact that everyday French often differs from the picture perfect conversations we’ve been taught in textbooks.

The side of French you never knew

So, just how different is everyday spoken French?

Honestly, it’s just different enough to throw you off.

So, if your favorite French entertainment gives you a line like “T’aimes pas ton appart?” and you suddenly start questioning everything you’ve learned, don’t panic. Here are a few reasons you might be misunderstanding things.

Your French class probably taught you pretty early on to use “ne…pas” to say you don’t like something. Well, you should know that lots of French speakers don’t think the “ne” is really necessary.

So, instead of “je ne sais pas”, you’ll hear “je sais pas.” The words go by much more quickly that way, but it still means the same thing.

In any language, long words often get shortened to make them easier to pronounce. These shortened versions are called apocopes. In some cases, they might be easy to identify, but they’re a little confusing for language learners.

For example, native English speakers might use the word fridge instead of refrigerator. It’s a lot easier to keep saying, much like a person’s nickname. Similarly, you might hear French speakers use restau instead of restaurant, d’acc for of d’accord, appart in place of appartement, or bon anniv instead of bon anniversaire.

If you think what you’re hearing is a French apocope, a quick internet search can help clarify things or you can always ask your instructor.

You’d certainly get corrected for bad grammar if you relied on this trick all the time. So, I wouldn’t recommend it in a professional setting.

Native French speakers are used to shortening their speech, which means a few sounds can get lost or dropped altogether. You’ll most likely notice this when tu gets conjugated with verbs like avoir and être. To save valuable speaking time, you’ll notice that tu as is spoken as t’as or tu es becomes t’es.

For example, a French TV show might have one character ask a friend, “T’as faim?” Popular French music is famous for this as well. If you’re a fan of Stromae, you might look up a set of lyrics to find the phrase “Où t’es?” It might look a bit strange, but it still means, “Where are you?”

It’s easy to forget that native speakers break grammar rules and create new words based on familiarity and ease of use. You might not encounter them in a news broadcast, but if you ever want to enjoy French music, watch that movie your French friend recommended, or even strike up a conversation with a stranger in Paris, it’s helpful to know what everyday French really sounds like.

Restau is short for restaurant which means restaurant.

D’acc is short for d’accord which means OK.

Appart is short for appartement which means apartment.

Ciné is short for cinéma which means movie theater.

Sympa is short for sympathique which means nice.

Petit déj’ is short for petit déjeuner which means breakfast.

Comme d’hab is short for comme d’habitude which means as usual.