When it comes to French pronunciation, it’s just as much of a pain to figure out which letters to ignore as it is to remember exactly what they sound like.

If you’ve ever tried reading anything out loud in French, you probably already know I’m talking about the frustration of silent letters.

Even if it seems like someone simply picked a few too many letters out of a hat and called it a French word, silent letters, or lettres muettes, have a few rules. Hopefully, once you learn them, you’ll start to see the pattern behind all those unpronounced e’s and ignored endings. Then, you can feel a lot more confident when you read and speak French. 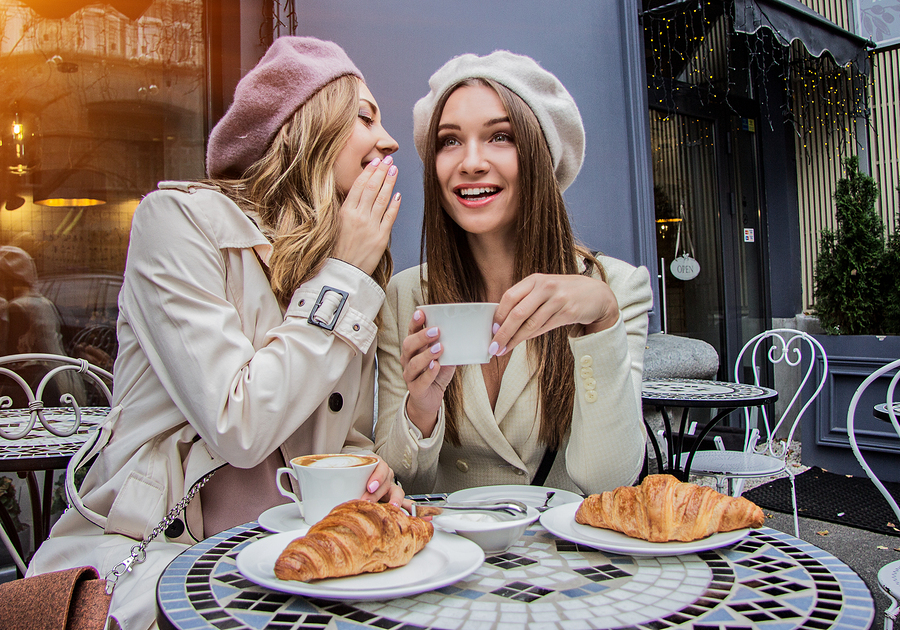 The French e has many different pronunciations, making it source of frustration for many learners. Add in the silent e, or the e muet, and it might even feel like you’ll never understand it.

Let’s start with the basics.

Whenever the e sound is dropped from a word in French, it’s called an élision. Though, some of the rules regarding when élision is necessary, optional, or not used can be a little confusing.

The first thing you should remember is that a silent e will never have an accent. In other words, if a word has an é, è, ê, or ë, make sure you pronounce it.

Second, most of the time, you’ll know an unaccented e should be silent because it comes at the end of a word, like in jusque or elle. This is especially true when a contraction occurs.

For example, a common contraction you might notice is c’est. The e in ce is dropped completely in this case. However, an exception to this rule is that whenever the word that follows the e muet begins with an h aspiré, it’s no longer silent, such as with ce hamburger. 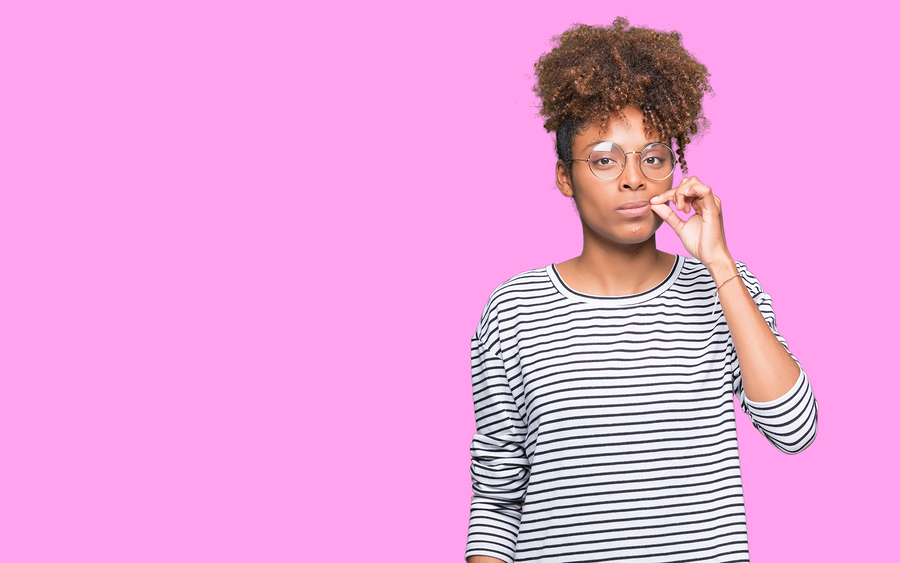 Both h aspiré and h muet are silent h’s. The difference is that the h aspiré does not allow for contractions, while the h muet does.

For example, let’s look at the words j’habite (I live) and je hais (I hate). When you speak French, you don’t pronounce the h in either set of words. It’s silent.

But how do you know which words have an h aspiré? Unfortunately, the best way is to make note of it when you learn new vocabulary words. 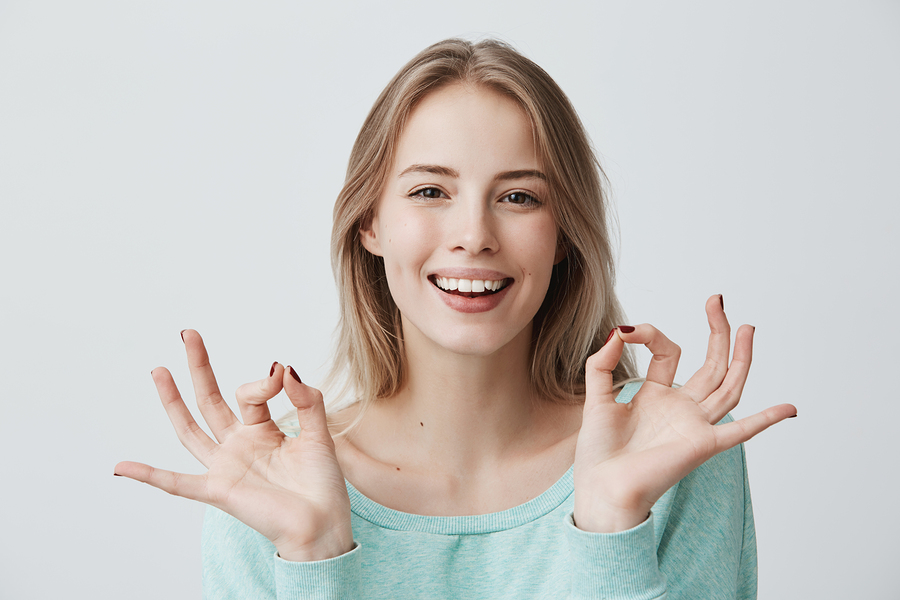 It wouldn’t be so bad if e’s and h’s were the only letters you didn’t pronounce in French. But let’s not forget about the most frustrating silent letters of all: the final consonants.

Still, that doesn’t mean that there aren’t plenty of exceptions either. There are a few consonants that are usually pronounced at the end of French words. These are B, C, F, K, L, R, and Q.

An easy way to remember to most common ones is by remembering the word CaReFuL. Whenever you encounter the letters C, R, F, and L at the end of a word, you should be careful because you probably need to pronounce them. Luckily, there aren’t as many French words that end with B, K, or Q.

Of course, there are still exceptions to this rule. If there weren’t, it wouldn’t be so difficult to figure out.

Ultimately, the only way to be sure of your French spelling and pronunciation is practice, but by remembering these tips, you’ve got a good chance of being correct, which means you won’t have to feel so discouraged.