The differences between Canada and the United States 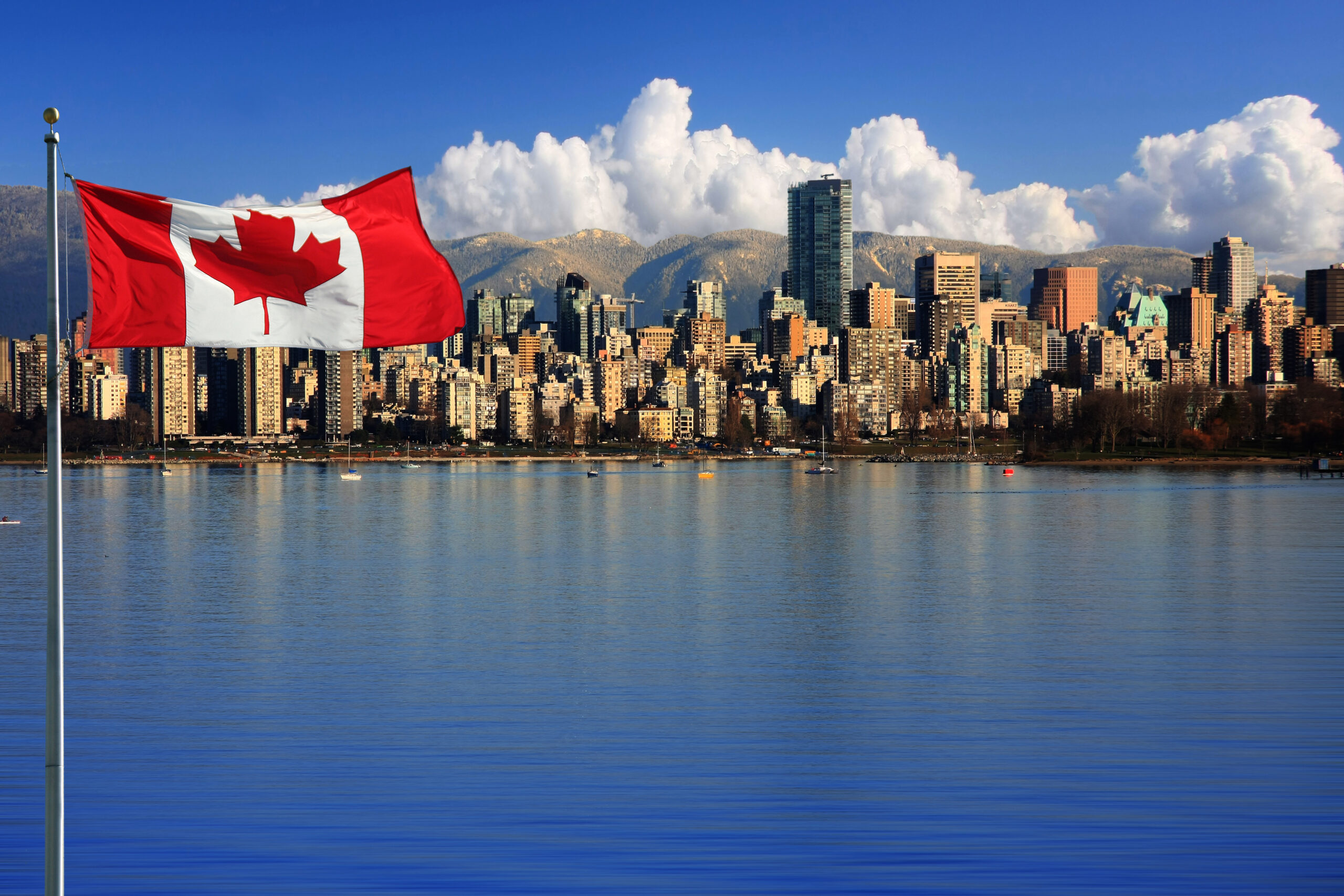 Because Canada and the United States are so close in geography, it’s easy to just lump them together. But despite their similarities, the two countries have some major differences as well. Some of the major differences found in Canada and the United States are actually based on the region and not the country. For example, you might notice that the Canadian city of Vancouver has many of the same characteristics as the American city of Seattle since they’re both on the west coast of the continent. Similarly, Toronto might have more in common with New York because of its proximity. However, there are some notable differences between Canada and America. Let’s take a look!

How are Canada and the US different?

Over the years, Canada has had the reputation of being a polite nation—more well-mannered than the U.S. But is it true?

There’s actually no evidence that Canadians are more polite than Americans. It may appear that way because Canadians, in general, tend to be a bit more reserved, whereas Americans come from a typically more outspoken culture.

One place where Canadians actually are more polite than Americans, however, is on Twitter. A study that was done by a Canadian university analysed the language Canadians and Americans used in their tweets. They found that Americans’ tweets tended to be full of emojis, profanities, and other negative or offensive words. Canadians’ tweets used more polite, positive language with fewer emojis.

One of the most obvious differences between Canada and the U.S. is in their forms of government.

Americans have a president, whereas Canadians have a prime minister. In America, there are two major political parties: Democrat and Republican. Canada has five major parties: Liberal, Conservative, NDP, Bloc Québecois, and the Green Party. The power distribution of each type of government is quite different.

Another major difference is that Canada is a commonwealth country and its head of state is Queen Elizabeth II. However, this is mostly in tradition and nothing more. While the Crown (the monarchy) has official power over the country, the actual decision-making is done by Canada’s government.

For its size, Canada has a very small population. That population is aging, and people are having fewer and fewer children. That means the workforce isn’t being replaced at the rate it should be for a thriving economy. That’s one reason Canada brings in about 340,000 immigrants a year: the economy depends on it. Currently, Canada brings in about three times as many immigrants as the U.S., and one-fifth of the population of Canada comes from a different country.

Canadian spelling is a combination of British, American, and French. This leads to some differences between Canadian and American words.

Niche – In the U.S., this word is pronounced “nitch.” In Canada, you’re more likely to hear “neesh.”

Toronto – While Americans pronounce all the letters in this word, Canadians say “Tronno.”

Z – The last word of the alphabet is pronounced “zee” in the U.S. In Canada, that same letter is “zed.”

Produce – When using this word as a noun, Americans pronounce it “praw-duce,” while Canadians say “pro-duce.”

Canada is known for having free universal healthcare. In reality, healthcare such as doctor visits, hospital stays, and surgery are paid for through high tax rates. So, while it’s not “free,” exactly, Canadians don’t pay out of their pockets when they have a medical issue—it’s already covered.

In the U.S., healthcare is generally purchased through private companies or sometimes provided through workplaces. If a person doesn’t have healthcare insurance, they must pay for medical visits and procedures themselves.

Being such close neighbours, there are definite similarities between these two North American countries. But look a little closer, and you’ll see just how different they are!

Andrea is a Canadian freelance writer and editor specializing in English, e-learning, EdTech, and SaaS. She has a background as an ESL teacher in beautiful Vancouver, British Columbia. In her free time, Andrea loves hanging out with her husband and son, creating recipes in the kitchen, and reading fiction. She also loves camping and jumping into lakes whenever possible. Learn more about Andrea on LinkedIn or check out her website.