The Diary of a Lingoda Language Sprint Completer

We spoke to Olga, a Lingoda Sprint (formerly the Lingoda Language Marathon) student about her experiences of Lingoda.

When I signed up for the Sprint Promotion, I could never have imagined how intensive the training would be for next three months.

The word “sprint” speaks for itself: excitement before the start, anxiety during my first classes, catching my breath, conquering my anxiety in small steps, and always making progress with a difficult language. Then the joy of finishing, and a full refund! It was worth it a thousand times over! 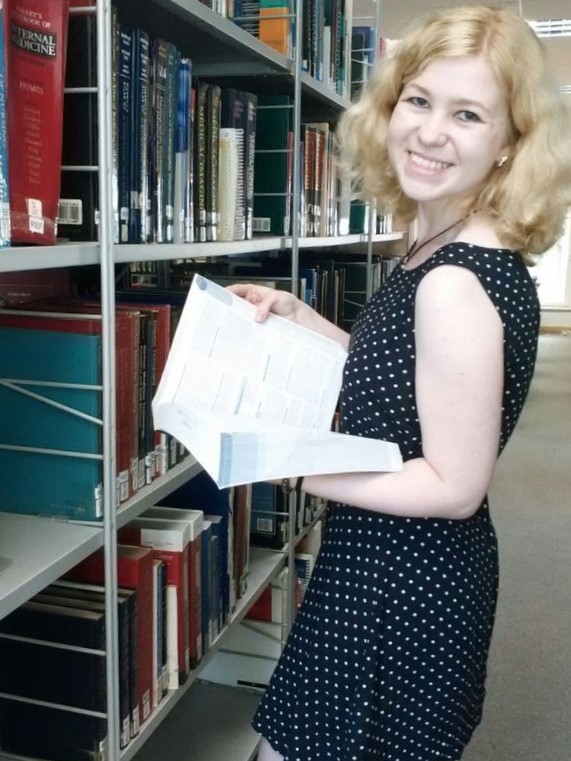 Olga: “The Lingoda Sprint surpassed all my expectations”

Getting started with the Lingoda Sprint Promotion

The hardest thing is to make a decision. The Lingoda website reminded me of my problems learning German: I was studying too little and irregularly. My original motivation collapsed within the first year of learning.

I was able to understand texts and listen more or less, but spoken German was out of the question.  I was also reticent about finding someone to talk to on Skype.

But Lingoda promised stable and intensive training for three months: set hours of learning and speaking with native language teachers.

The interactive format enables you to combine study in the evenings with your daily work and avoid wasting travel time to classes. The site is also adjusted to your level of language proficiency.

When I made up my mind, I immediately took the first lesson, where the Lingoda teacher got me talking, conducted a small grammar test to determine my level (B1.1) and explained the lesson structure.

Then the good news: when a participant passes 90% of a level, he or she automatically gets a certificate of language proficiency for their achievement!

“Communicating with the whole world in a virtual classroom — it was a new, unforgettable experience”

Setting off with the first lesson

The first lesson, and the first challenge: some problems with video and audio. The teacher could not hear or see me.  It didn’t matter, I was still up to the task to the bitter end of the lesson, attentively listening and keeping track of the presentation.

I explored the format of the lessons, typed my ideas and answers to the grammatical tasks in the chat, and even composed a little fairy tale story about a prince! The teacher checked, corrected or approved my outcomes, and also gave me a few pointers on how to enter the lesson next time.

The first ten lessons of the Lingoda Sprint

A new delightful experience. I dived, immersed in the language. I used mangled sentence structures and simple words, but other people in the class UNDERSTOOD ME. “This is a spoken language!”, I thought, while trying to swallow the English words that now and then crept into my German.

It was great to see students of all nations and ages chatting, and the teachers created a positive mood every time. I felt comfortable sitting in my room and at the same time communicating with the whole world in a virtual classroom — it was a new, unforgettable experience.

But after the thirtieth class I felt like I was treading water.  My rapid progress suddenly slowed down. And this sprint runner lost her breath.

The classes were still great, but took a lot of time (I printed out the presentation before each class, and spent an hour preparing for the lesson). Two hours of German for 15 days a month felt like too much. My language learning muscles ached all over.

But at the 45th lesson a second wind suddenly kicked in. The desire to reach the finish and get a return on my investment  was stronger than ever. To enliven the lessons, I tried to take different levels and unusual topics — it was awesome!

“I had been studying German for over 200 hours!”

Getting your certificate is the moment when you realise that the language sprint was worth all the effort. I got my B2 level certificate, and then it was just a couple of dozen classes to the end!

By this point, I was talking German: I could clearly express complex thoughts, enter into discussions with other students, distinguish between accents, and sometimes even play the teacher’s role, explaining difficult material to less experienced students. 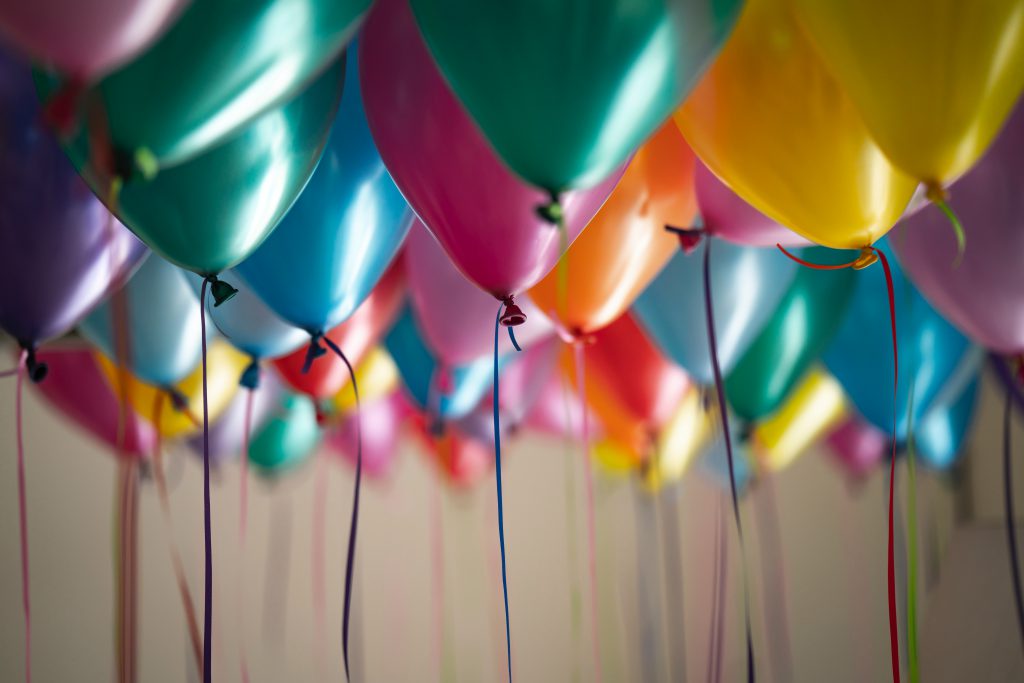 Final thoughts: At the end, I wasn’t even aware that I had crossed the finish line. And I was inspired — the lessons were no longer just lessons, but became a place where I made face-to-face contact with people from all over the world.

We discussed a wide range of topics, from the biography of Maria Curie to the impact of genetically modified foods on humans.

I calculated that I had been studying German for over 200 hours! I had gone up more than one level and started speaking a language fluently! Cheers, Lingoda, it would have been worth it even if I hadn’t got the refund at the end.

On a final note, I’d like to say that the Lingoda Language Sprint surpassed all my expectations, and though I had some difficulties during these three months (remember the bad connection on my first day), I could email the service team, and they always helped quickly.

“You should prepare your equipment in advance — that’s the main lesson for the whole Language Sprint!”

I don’t want to say goodbye to Lingoda

Any other thoughts? Three times a booked class was cancelled, but Lingoda always returned the credits so I could take a new lesson. I had 65 different teachers within 90 classes, and found it very useful, because they all had different accents and different communication styles. At the same time they all were high-level professionals.

I was most anxious in my first class when I could not get connected. You should prepare your equipment in advance — that’s the main lesson for the whole Language Sprint!

The funniest class was the last but one, when the teacher was a shy newbie. So I had to undertake the organisation, explain the basics of the site operation, and support less experienced students. The teacher was so grateful… and all in German!

Right now, I don’t want say goodbye to my favourite site. But I am planning a break before starting with a new language. Meantime, I’m especially grateful to the Lingoda team. It was an excellent opportunity to study – and have fun at the same time.