From Dialects to Languages and How They Evolve
by Marvin Zornig
April 20, 2018 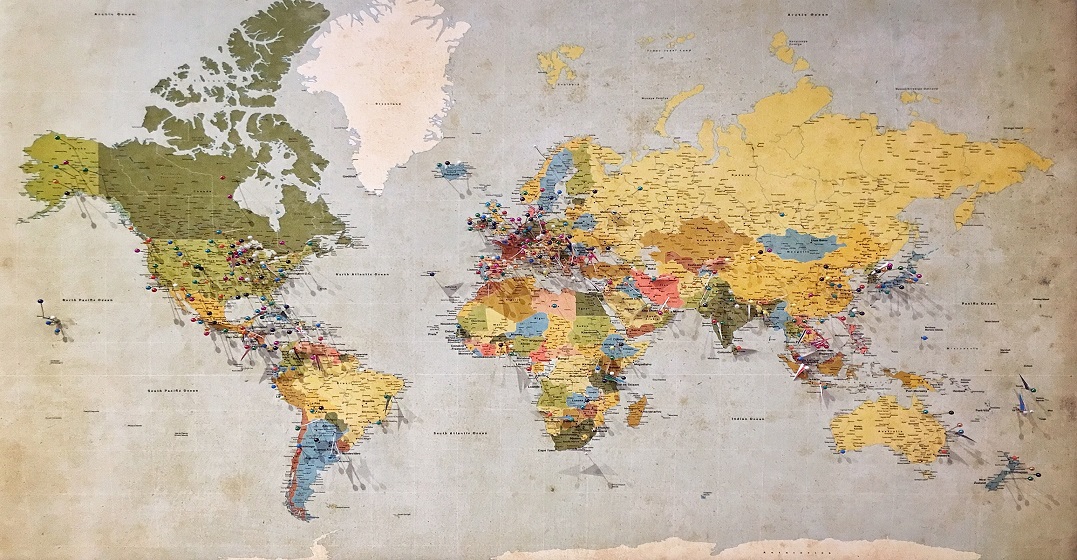 Languages are not static constructs to which you occasionally add new words.  It is highly dynamic and changes with every generation. As Marvin Zornig points out, change might seem slight at first, but with time the differences can evolve into entirely new languages.

What is a language ?

This might seem like a very straightforward question. A reasonable answer would be that language is a collection of words, and rules about how to structure those words into sentences. These constructs enable you to communicate meaning to people who speak the same language. Although this would be an accurate definition of what language is, the overarching question remains. Where does one language begin and another one end?

And so what constitutes an accent or a dialect? Is Chinese one language? Then how come there are 10 distinct dialects, many of which are mutually unintelligible. What about Spanish and Portuguese? Those are two different languages, but the people who speak them can often times understand each other. These are the issues that linguists face when trying to determine when and how new languages have formed, or whether some languages are even separate.

The differentiation between accents and languages is often attributable to political questions rather than to linguistics. Consider the example of the former state of Yugoslavia, the language of which was Serbo-Croatian. After the breakup of the country in the 1990s, language was divided along political and social lines. Today we speak of 4 distinct languages: Bosnian, Serbian, Montenegrin and Croatian. Most speakers of these languages can understand each other very well. The differences are no bigger than say, in Germany, where a Bavarian and a person from Hamburg can understand each other. 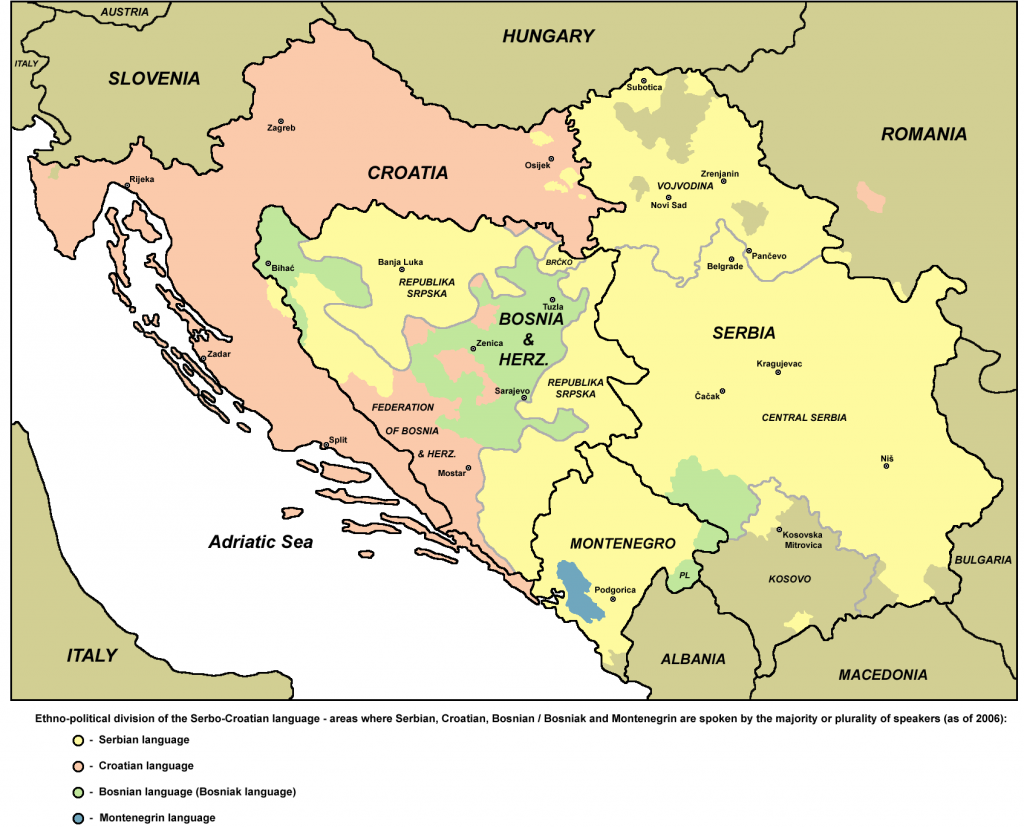 Languages are sometimes divided by politics and not science

How does language change over time ?

In the early days of of human migration, groups of people with the same language would split up into smaller tribes. Those tribes would then populate different areas with different natural environments. Hundreds of years of isolation would lead to different groups developing vastly different languages in order to describe their natural habitats. People who lived in desert regions would need a word for “sand” much more urgently than a word for “ice” for example.

Changes in language are also entirely linked to the living situation of the people who speak it. Rural and urban, rich and poor, these have always been defining characteristics that have determined how language would evolve, even in modern societies. These days, where nature once played a driving role in the evolution of language, slang, and especially youth slang, takes the lead.

Take for example the “verlan” phase in the French “banlieus” (predominantly poorer areas with higher concentrations of migrants and thus a more diverse language environment). In “verlan”, one feature was to simply switch syllables. For example you would no longer say “méchant” but “chanmé”(meaning “amazing”). Or look at African-American subculture, in which English verbs are sometimes no longer conjugated. For example, saying “you is” instead of “you are”. These might seem like mistakes, but they are in fact nothing more than the culturally driven interpretation and evolution of the language these people speak.

Language as a gateway to our past

Interestingly enough, language tells us much more about history than history tells us about language. It can tell us a lot about where we come from. By analyzing the structure and origin of certain words, we can retrace them to a common ancestor, called a proto-language. Through identifying proto-languages, we can establish hypotheses on migration patterns and other historically relevant questions. Linguists can even reconstruct entire languages that have no written record at all.

The main question remains: what is just a dialect and what is a new language? Unfortunately, there is no one-shoe-fits-all rule about what constitutes a language and what constitutes a dialect. That is why nobody knows how many languages there are on the planet. Estimates range between 3000 and 8000, depending on what you call a separate language. Only time will tell which will stick together, and which will evolve into the new, cool languages of the future.