Common Spanish adverbs of frequency you need to know 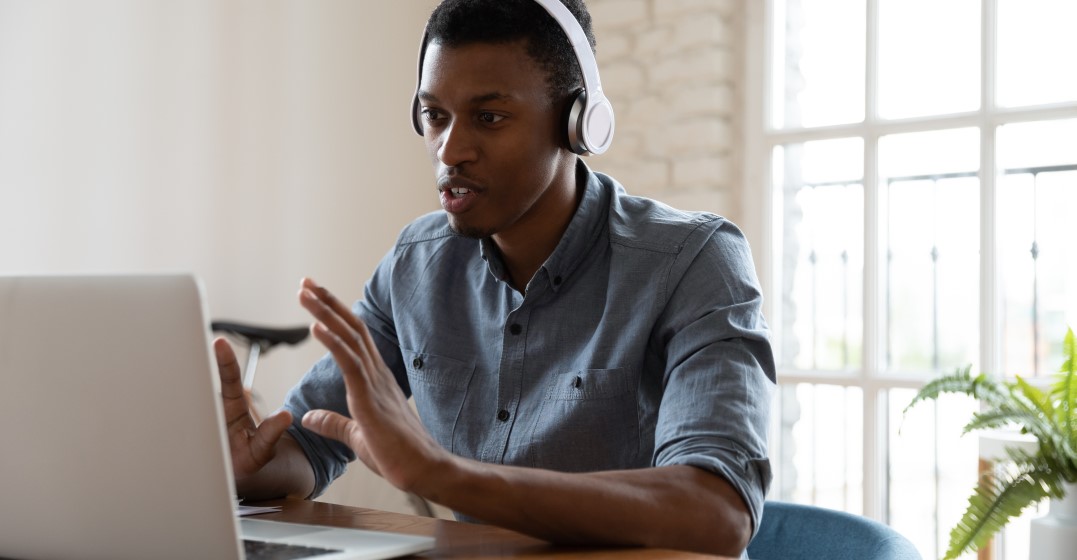 Do you study Spanish online every week? Do you text your best friend frequently? Do you brush your teeth daily? Perhaps you study Spanish daily (hooray!), text your best friend weekly, and brush your teeth monthly (hmmm your dentist might want to have a word). In Spanish conversation, it’s important to feel comfortable talking about your habits. Describing yourself is one way to make new friends. In order to talk about how often you do something, you will need Spanish adverbs. Today, Alison is going to help you learn some common Spanish adverbs of frequency.

First, let’s review adverbs. An adverb is a modifier word. It alters a verb, an adjective, or another adverb. In English, the most recognizable adverbs are those that end in –ly such as quickly. Today we are using retired American track and field star Jackie Joyner Kersee to learn about Spanish adverbs. She was an Olympian in the 1980s and 1990s and one of the best athletes of all time. Using statements about Jackie, let’s look at all three types of adverbs underlined here. Notice how the adverb goes before or after the word that it modifies.

What are the world’s 10 healthiest countries?

From always to never in Spanish

55% of the time (more than half of the time, often but without emphasis)

40% of the time (occasionally)

Jackie Joyner Kersee will always be a hero of mine. I wish we all had the work ethic of a superstar athlete! Her career can teach us a lot about determination. For language learners like those of us reading this blog, it would be best if we studied constantemente (constantly) instead of rara vez (rarely).

Are you ready to devote more time to learning Spanish? Register for a 7-day free trial with Lingoda today.