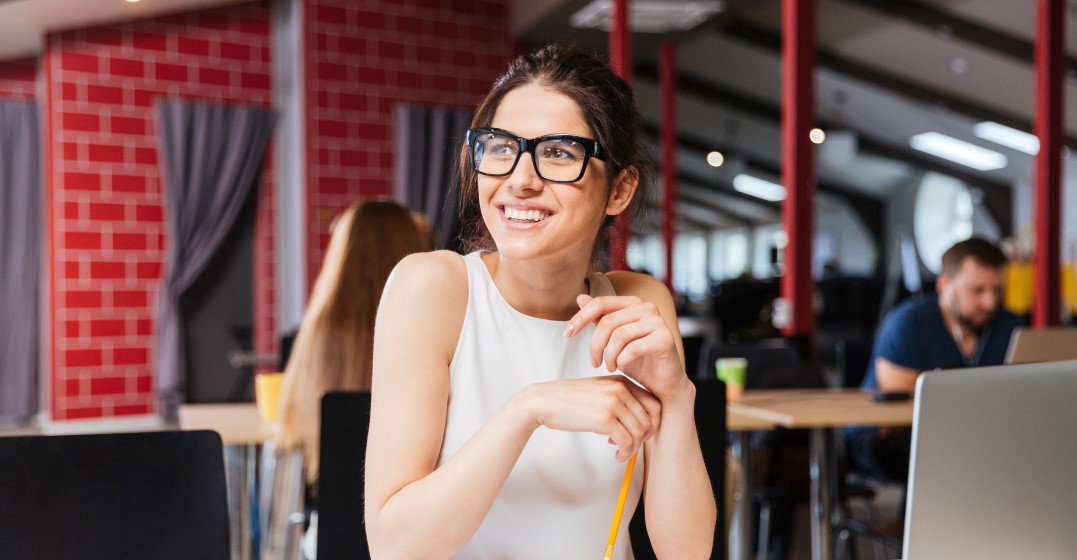 French is a very beautiful language, it’s even the language of love for some people. But if you pronounce something wrong then you could find yourself in some very embarrassing situations. Here are the 5 mistakes that English speakers make when it comes to pronouncing French words or phrases. We’ve also added some tips to help you correct any mistakes!

Before producing a sound, it is better to listen to it first. Édith Piaf pronounces it (by rolling it slightly) in her song Non, je ne regrette rien. Mireille Mathieu, with her Paris en colère pronounces it in every sentence.

The sounds known as “nasal vowels” do not exist in English. They can therefore be difficult to pronounce. By understanding their origin, you will be able to pronounce them better. In fact, they are not totally foreign to you, you know their “cousins”: a, o, è. If you find the pronunciation of nasal vowels difficult, first pronounce their cousins a, o, è by pinching your nose. That’s it! You’ve done it! How did you do it? Well, nasal vowels are actually sounds that are emitted when the air coming from your lungs passes through both your mouth and your nose, lowering the veil of the palate.

You can now practise with these French words :

The 10 best French idioms for beginners

Knowing the pronunciation of French will help you to avoid embarrassing situations. This is the case of confusion between /u/ and /ou/. The problem is that /u/ French does not exist in English. It exists in German, which is the equivalent of /ü/.

This is perhaps one of the most difficult sound distinctions, since even the French pronounce them differently depending on where they live.

The /é/ is a rather closed sound, the tongue is tense. Whereas the /è/ is rather relaxed, the mouth is a little more open and the tongue is relaxed.

English speakers know the sound of /è/, it’s the same as in “red”. So the following exercise will help you pronounce the /é/. You need to practise putting more tension on your tongue.

Don’t worry if it doesn’t come, the French still don’t agree on the pronunciation of “poulet” or “lait”.

French is a so-called “opaque” language, it is not “transparent” like its Latin cousins (Spanish or Italian, for example), which means that you should not pronounce all the letters when you read. Some letters are a legacy of Latin, which the Académie Française wants to preserve. There are many examples and exceptions. Remember that, in general, consonants (such as P, D, T, S, N, X, Z or sometimes R) are not pronounced when they are at the end of a word. They are pronounced only if they are followed by a vowel.

Note for Daniel Radcliffe: if you ever shoot a sequel to Harry Potter, don’t pronounce the ‘t’ in ‘Voldemort’, it takes all the drama out of it… In the meantime, Francophones are practising the correct pronunciation of Harry’s aspirated “h”!