Celebrities Who Can Speak a Foreign Language 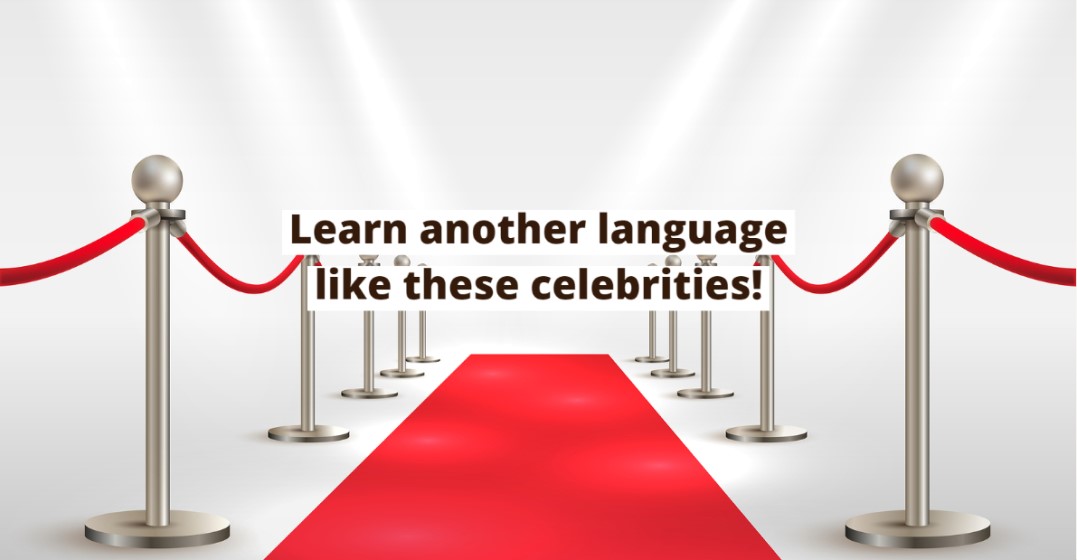 Maybe you’re amazed by a certain musician’s vocal talent or you just love watching your favourite actor’s on-screen charm. Even if you’re not the type of person to pay close attention to celebrities, you’ve probably heard a few stories of famous athletes or movie stars doing amazing things and felt a little inspired.

But have you ever looked to celebrities for a bit of language learning motivation?

He might be an iconic American star now, but, thanks to his background, Leonardo DiCaprio can speak English, German, and Italian. In fact, he often spent time with his maternal grandparents in Germany.

You probably already know that this Latin American music star speaks Spanish as well as English. But did you know she’s also fluent in Portuguese and knows some Italian, French, Catalan, and Arabic?

Maybe she can inspire you to add some music to your language learning routine.

Are you a fan of Grey’s Anatomy? If so, you might already know that Canadian-American actress Sandra Oh is fluent in Korean, English, and French.

Though she learned Korean from a young age, she didn’t pick up French until she went to university at the National Theatre School of Canada in Montreal, Quebec.

She revealed that one of her motivations for learning French was that she wanted to win the French Open and be able to speak French afterwards.

Known for his role as Aragorn in The Lord of the Rings, Viggo Mortensen speaks a total of 7 languages. He’s fluent in English, Spanish, Danish, and French, conversational in Italian, and has stated that he can get by in Norwegian and Swedish.

Though he grew up bilingual, he made an effort to learn Danish as a teenager and continues to learn languages for various roles, including Arabic (and Elvish, of course!).

You might know him from films like Men in Black or The Pursuit of Happyness, but you might not know that famous actor and rapper Will Smith speaks Spanish. In fact, he surprised quite a few people by answering a reporter in Spanish during the New York premiere of After Earth.

One of the most multilingual celebrities on this list, Natalie Portman has had an interest in foreign languages since childhood. In addition to her native English and Hebrew, she speaks German, Spanish, French, Japanese, and Arabic.

Lupita Nyong’o was born in Mexico, though she grew up in Kenya. As a result, she now speaks 4 languages: English, Spanish, Swahili, and Luo. She also spent time learning Xhosa for her role in Black Panther.

In addition to being a famous actor, Tom Hiddleston has been known to show a great interest in other cultures. Naturally, this has led to him becoming fluent in Spanish, Italian, French, and Greek. He also speaks some German, Russian, Korean, Latin, and Mandarin Chinese.

If you’d like to join your favourite celebrities and learn a language, visit the Lingoda website and sign up for your free trial to learn English, German, Spanish or French today! 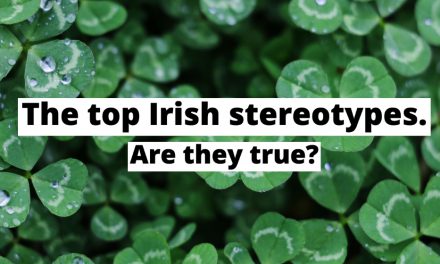 Some interesting translations of Pokémon names! Where do expats live in Germany? 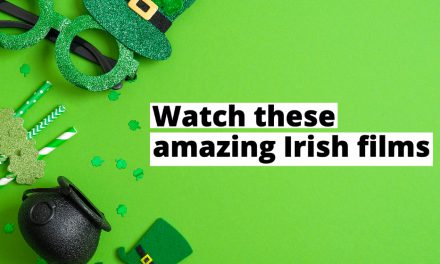 The top 10 Irish films of all time