Paying by Cash or Credit Card in Germany
by Erin McGann
January 08, 2020 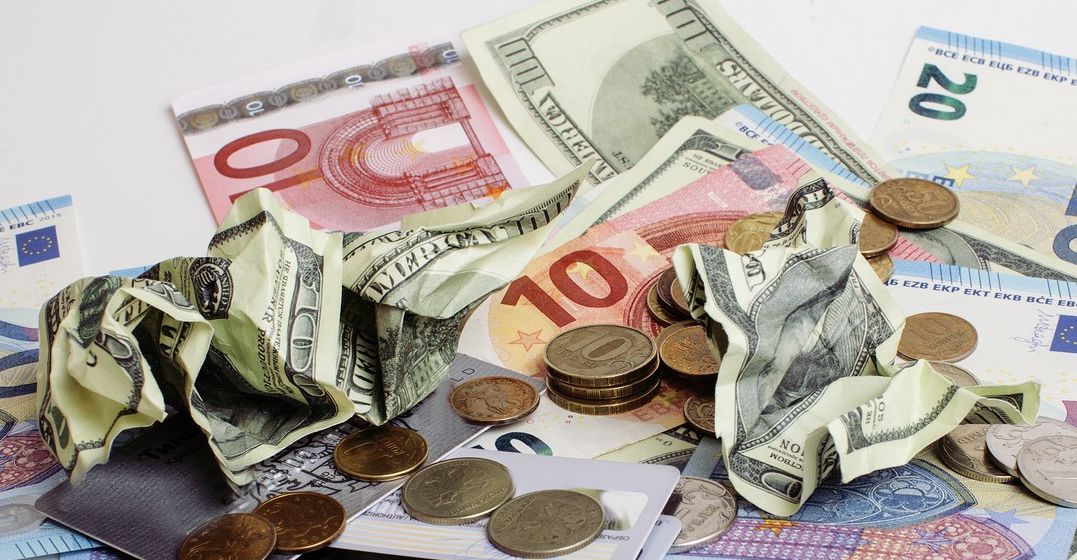 Visitors to Germany are often mystified why the country that produces some of the most impressive cars in the world detests paying with cards so much.  It’s often ‘ash only. Sure, they make Audis that can nearly drive themselves on the Autobahn, but paying for your Schnitzel with a credit card is a bit much, oder?

Cash is king in Germany

It’s true, the Bundesbank, Germany’s central bank, reported that nearly 79% of transactions use cash. In the US, for comparison, it’s closer to 50%. It’s not unusual to be faced with a restaurant bill of €100 and the words nur Bar (‘cash only’), which leaves tourists panicking and searching their pockets. I once stayed in a guest house in Switzerland that proudly proclaimed their ability to take credit cards with a huge banner on their website – because that’s not at all a given in German-speaking Europe.

Why do Germans love paying by cash?

It’s not at all clear why Germans don’t like paying by card. If you ask them, they often wave their hands in the air and say it doesn’t feel safe, or that it helps them track their spending. It’s not like they use cheques either – we brought a cashier’s cheque to deposit in our German bank account, and the staff all gathered around to look at it like it was a strange animal. It took nearly four months to clear. I still think the bank may have sent someone to Canada with a suitcase and brought back cash manually. In installments.

To be fair, the balance of your credit card is taken from your account every month in Germany, so it doesn’t function like the credits cards in North America or in the UK. In fact, only about 30% of Germans even have one.

I thought we’re all paying with our phones now?

Yes, well, that’s not happening in Germany quite the way it has happened everywhere else. On holiday in the Netherlands, we were shocked that at a sandwich shop we could only pay with cards, Apple Pay, or Google Wallet – we couldn’t use cash at all (our immigrant German minds were suitably blown). On the other hand, Apple Pay only launched in Germany in late 2018, with Google Wallet only appearing earlier that year. Paying by your phone is only available via a handful of German banks, and outside big cities, you’re unlikely to find that option available for paying for your morning coffee, or anything else. Meanwhile in Canada, I can hold up my Apple Watch to pay for my maple latte. One day, Deutschland, one day.

Germans keep their cash at home

Not only that, it seems Germans like keeping their cash at home, where they can keep an eye on it. A Bundesbank board member said up to 90% of the cash in Germany is being hoarded, not used for purchases. This comes with its own problems of course: recently a young boy in western Germany took €2,700 of his parents savings and started handing it out to his neighbours and other residents of his small town. Eventually someone called the police, as some of the €50 notes were fluttering around in the grass. Apparently they have requested everyone return the money, but as of yet, it’s not been forthcoming!

Living in German-speaking countries, you just learn to carry a fair amount of cash, all the time. In fact, Germans carry an average of €120 on them constantly, that’s almost double the amount other Europeans do. Thankfully, the ATM network is extensive to match this obsession with cash-only transactions. You learn to feel slightly uncomfortable when you have less than €50 on your person at any given time.

So when you visit Germany, be prepared with cash in your wallet, and ask before you order at that posh restaurant… you might find yourself desperately running out the door for the nearest Geldautomat (ATM).

Do you want to learn more about German culture? Sign up for a Lingoda trial and you can learn from native, qualified teachers. 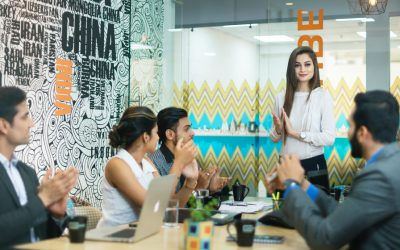